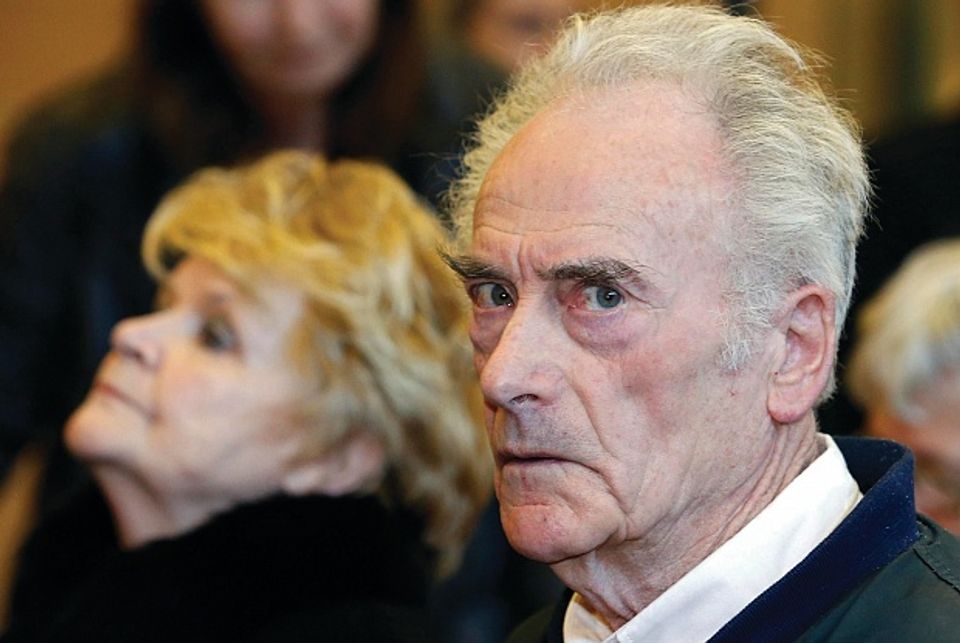 The French High Court has annulled the conviction of Pablo Picasso’s former electrician and his wife, who were found guilty of possessing 271 works stolen from the artist's estate. The decision, handed down on 28 February, means that Pierre Le Guennec and his wife Danielle will face a new trial, to be held in Lyon, at a date yet to be fixed.

In December 2016, the Le Guennecs’ were given a two-year suspended prison sentence and ordered to return the works they initially claimed had been given to them as a gift from the artist and his wife Jacqueline, and then forgotten in a cardboard box in their garage for over 40 years. But the High Court ruled last week that a conviction for "handling stolen goods only stands if the theft itself can be demonstrated". The circumstances of the crime still remain unclear. If the retired electrician was suspected of being involved in a theft, the crime can no longer be pursued on grounds of prescription. In order to maintain the charges of handling stolen goods, the prosecution would now have to prove that someone else was behind the theft. A primary suspect in this case is Le Guennec's late cousin, who was Picasso's chauffeur.

The situation is further complicated by Le Guennec's admission in November 2016 that he had lied to the court. In his new testimony, he claimed that Jacqueline Picasso had given him the pieces, as thanks for his help in concealing several garbage bags of the artist’s work after his death, in an effort to subvert the painter’s succession. The couple’s defence lawyer, Antoine Vey, intends to develop this version, which had been discarded by the judges for lacking credibility and consistency.

The hoard, worth an estimated €70m, includes 271 unsigned Picasso drawings, sketches, lithographs and very rare cubist collages, dating from 1900 to 1930. Never mentioned in any inventory or book, the works first came to light in 2010 when Pierre Le Guennec contacted the Picasso administration, requesting authentication certificates, which are required for sale. Unconvinced by Le Guennec’s story of a gift, the family, along with experts and acquaintances of the artist, such as the former heads of the Picasso Museums in Paris and Barcelona, said there was no way that Picasso would have given away such a large collection. Instead, the family claimed, the works had been stolen from Picasso’s villa, Notre-Dame de Vie, at Mougins, where the electrician had installed an alarm system. The Picasso family has not yet reacted to the decision by the court of appeal.