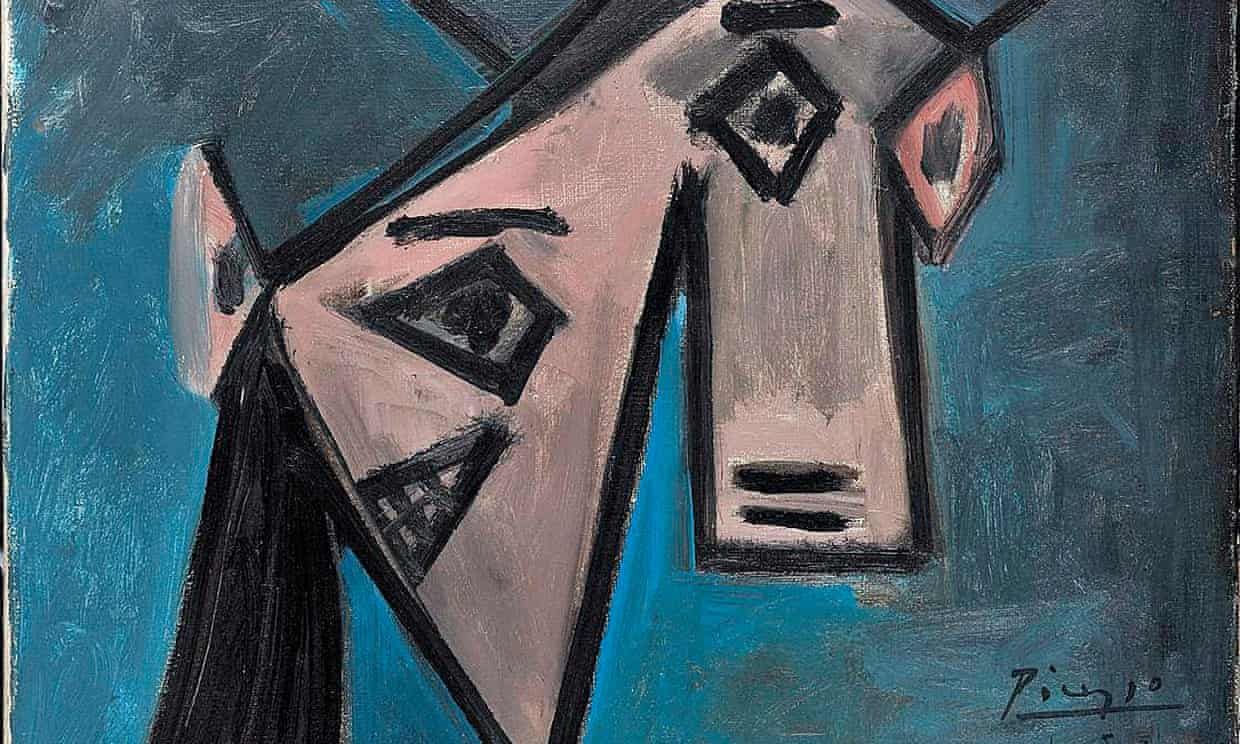 Two paintings by Picasso and Mondrian that were were stolen nine years ago in one of Greece's biggest art heists have been recovered, Athens police said yesterday.

Both Pablo Picasso's Woman's Head (1939), an abstracted bust, and Piet Mondrian's Mill (1905), depicting a windmill, were taken from the city's National Gallery on 9 January 2012.

Thieves stripped the works from their frames in a nighttime heist that took just seven minutes. To mislead the museum's guards, they purposely activated the alarm several times earlier that day. A third work, an ink-on-paper drawing by the Italian Mannerist painter Guglielmo Caccia, was also stolen, but police have not said whether it has been recovered.

Citing an anonymous police official, Reuters reports that a Greek man was arrested after the two paintings were found in a gorge around 28 miles southeast of Athens yesterday.

It comes just some months after Greek police officials told the local newspaper Proto Thema that a new investigation had found evidence that the Picasso painting was still in the country. Museum officials had reportedly hoped that the works would be recovered in time for the reopening of the National Gallery, which took place earlier this year following a major eight-year-long €59m refurbishment.

One of Greece's largest art museums, the National Gallery, officially known as the National Gallery-Alexandros Soutsos Museum, is dedicated to Greek and European art from the 14th to 20th century. Key holdings include Renaissance treasures by Dürer and El Greco. Picasso donated Woman's Head to the museum to honour of Greece's resistance to Nazi occupying forces during the Second World War.

Greek authorities will hold a press conference today in Athens on the recovery of the two paintings.