His death comes shortly before the opening of two museums dedicated to his long-term partner, the fashion designer Yves Saint Laurent 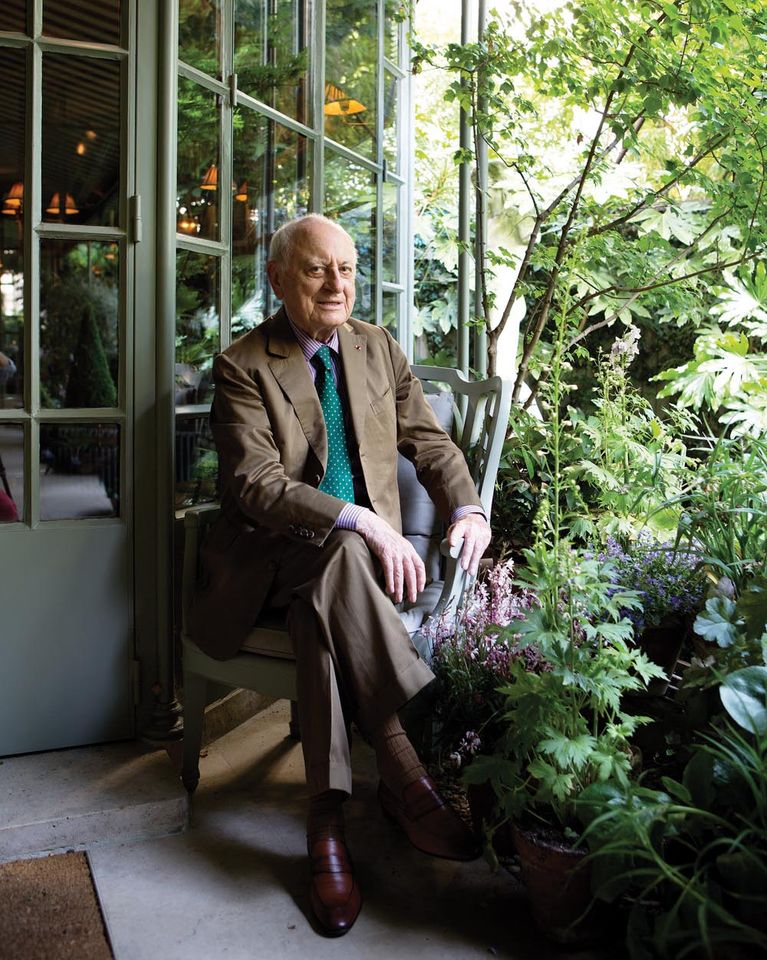 Pierre Bergé, a formidable French entrepreneur and art collector, died early on 8 September, aged 86, in Saint-Rémy-de-Provence. Suffering from myopathy, in his final few months Bergé needed a wheelchair to continue dining out in the Parisian brasseries he so loved. He died not long before the opening of two museums, in Paris and Marrakech, which he dedicated to his late partner, Yves Saint Laurent.

From 1954 until Saint Laurent’s death in 2008, Bergé was the companion of the couturier, who for decades had been living as a recluse in their apartment on the left bank. “He was the artist, not me,” said Bergé at his funeral.

Bergé was the business brain behind the fashion house, making it into a world-famous trademark and building a firm whose turnover today is more than €200m. He sold it three times, latterly to François Pinault’s group. Bergé invested part of his wealth in the daily newspaper Le Monde and the left-wing news magazine Le Nouvel Observateur, and was dedicated to charitable causes including the fight against Aids and the legalisation of same-sex marriage. He was also a supporter of the National Gallery and various museums in Paris. Last March, he married the landscapist Madison Cox, who will lead the foundation he created.

Bergé, who met poet Jean Cocteau soon after his arrival in Paris as a young man from the provinces, always had a passion for the arts. For several years he promoted the work of his companion, the painter Bernard Buffet. A fan of music and opera, he was appointed as head of the new opera house in Paris by his close friend, the socialist president François Mitterrand. In 2009, he sold the art collection he had formed with Saint Laurent. Christie’s set up an impressive three-day show in the historical Grand Palais, which was called “the sale of the century”. The sale fetched €374m for works by Matisse (his favourite artist, especially the Moroccan period), Mondrian, Brancusi, Picasso and Cézanne, but also Medieval enamels, miniatures and silver pieces. Bergé decided to sell all his belongings before his death; his library was the last of his private collections to be put up for sale. His collection of poetry and philosophy books, and music from the Renaissance, are currently being auctioned in a succession of sales at Drouot.

At the time of the Grand Palais auction, China protested against the sale of two bronze animal heads, relics from the Summer Palace, which was sacked by British and French troops in the 19th century. A born provocateur, he said he would be happy to give them back to China “when it accepts democracy”. He later sold them to François Pinault, who gave them to China.

Bergé did not hesitate at times to attack Le Monde's journalists. When the right wing gathered for a demonstration against same-sex marriage, he said he would “not mind if a bomb exploded over there”. While his outbursts of anger could be Homeric, he was also extremely generous and loyal to his friends and those who worked closely with him.