Sylvain Fort steps down ahead of Paris gallery launch at the historic Bourse de Commerce, which has been delayed due to coronavirus 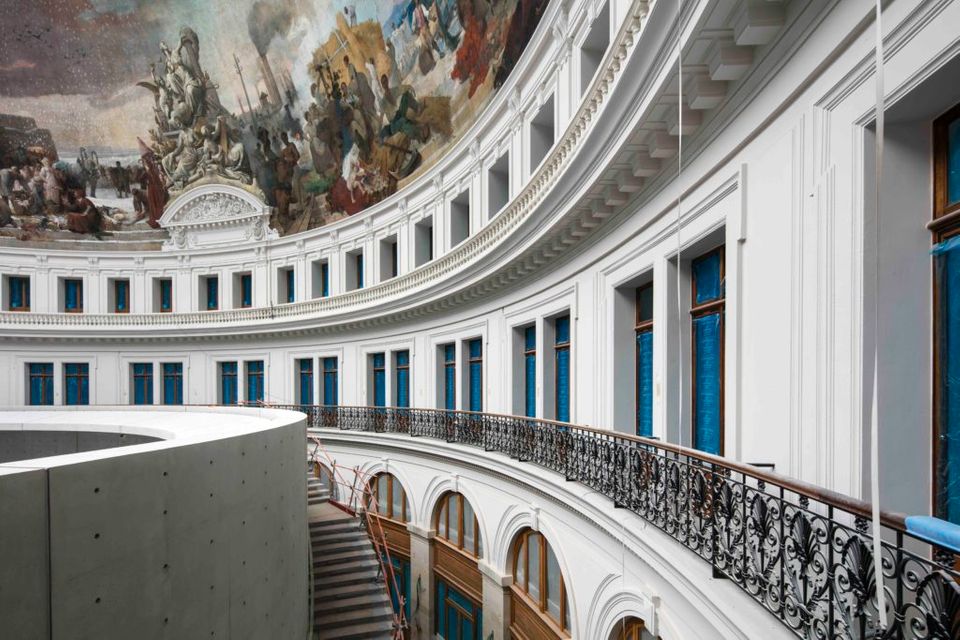 Sylvain Fort has stepped down as director of the Pinault Collection after only six months in post, prompting a reshuffle amongst staff responsible for billionaire François Pinault’s art empire. “By mutual agreement, the two sides agreed not to continue this collaboration,” says a collection spokesman.

Fort took up the post last September, replacing the former French culture minister Jean-Jacques Aillagon. As part of his remit, Fort was responsible for Pinault’s new contemporary art museum, housed at the historic Bourse de Commerce (stock exchange) building near the Louvre in Paris, which is due to open in September in light of the coronavirus (Covid-19) outbreak (the original launch was scheduled for June).

Fort, a classical music expert, was the former communications director of President Emmanuel Macron. He is also the publications director for the website forumopera.com, and has written numerous books including Puccini (2013), which focuses on the life and works of the Italian composer Giacomo Puccini (1858-1924).

about 12 hours ago
'It is like spring in the art world': A more civilised, 'humane' Frieze New York bodes well for the market