Her essay, Why Have There Been No Great Women Artists?, changed the course of art history 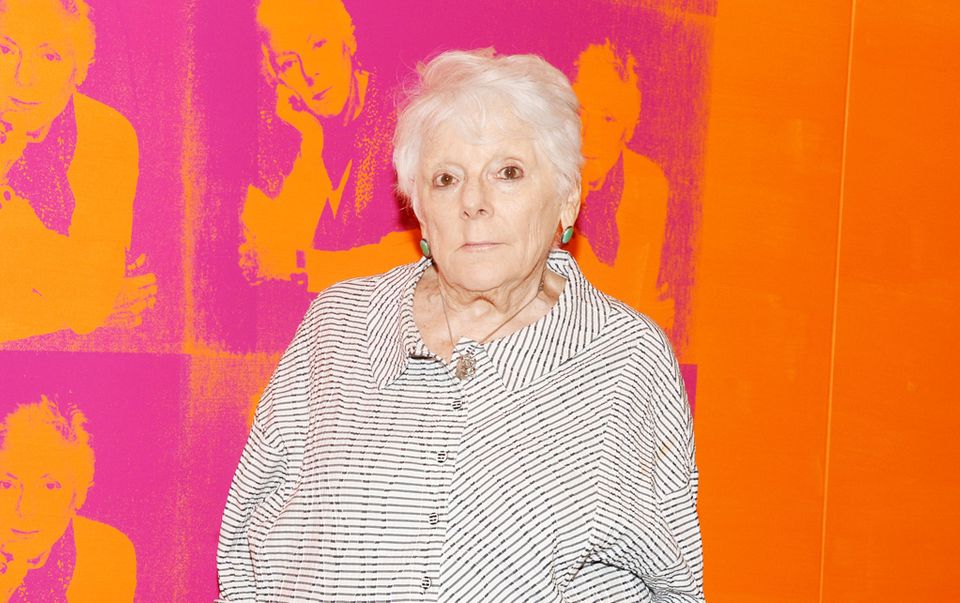 Linda Nochlin, the feminist art historian and author of the groundbreaking essay Why Have There Been No Great Women Artists?, has died aged 86.

Still as relevant today as when it was published in 1971, Nochlin’s text questioned the very nature of “greatness” and the role that social order plays in defining artistic excellence.

“In the field of art history, the white Western male viewpoint, unconsciously accepted as the viewpoint of the art historian, may–and does–prove to be inadequate not merely on moral and ethical grounds, or because it is elitist, but on purely intellectual ones,” she wrote.

It was an encounter with the art dealer Richard Feigen that inspired the text. After attending a graduation ceremony at her alma mater, Vassar College in Poughkeepsie in 1970, Feigen turned to Nochlin and said: “Linda, I would love to show women artists, but I can’t find any good ones. Why are there no great women artists?”

Describing the conversation in an interview with Artnews in 2015, Nochlin recalled how the issue “haunted” her for days. “It made me think, because, first of all, it implied that there were no great women artists. Second, because it assumed this was a natural condition,” she said.

Another of Nochlin’s areas of expertise was Realism, the title of a widely lauded essay she published, also in 1971. For her doctoral studies at New York University's Institute of Fine Arts, Nochlin specialised in Gustav Courbet and his representation of the working class and women. In 1988 she co-curated an exhibition of his work at the Brooklyn Museum, which included the first public display of The Origin of the World since its creation in 1866.

Nochlin was born Linda Weinberg on 30 January, 1931, in Brooklyn. She graduated from Vassar in 1951 with a degree in philosophy, minoring in both Greek and art history. A year later Nochlin obtained a masters in English literature at Columbia before undertaking her PhD in art history at the Institute of Fine Arts, New York University, where she taught from 1992 until her retirement in 2013.

As news of Nochlin’s death spread this week, former students, museum directors, scholars and artists paid tribute on social media. Among them Deborah Kass, one of many artists to have painted Nochlin’s portrait over her 40-year career. In a nod to Warhol, Kass called her painting Orange Disaster (Linda Nochlin) because, as she later said, “what else could you call the woman who changed art history as I and all before me had learned it? Who else had undermined the very ground upon which it had been built? Who, besides Linda Nochlin, struck the first and fiercest blow against the white male canon?”.