A new private museum in Bucharest reveals the history of Romanian art under the Communist regime of Nicolae Ceausescu and after the 1989 revolution. The Muzeul de Arta Recenta (MARe) opened on 9 October in the city’s Primaverii district, once reserved for the upper echelons of the Communist party. The 1,200 sq. m, five-floor building in dark brick was designed by the Lebanese architect Youssef Tohme as a “ghostly silhouette” of the original villa on the site, the home of Ana Pauker, the Romanian foreign minister described by Time magazine in 1948 as “the most powerful woman alive”. A short walk away is the former mansion of Ceausescu himself, which opened as a visitor attraction in 2016. 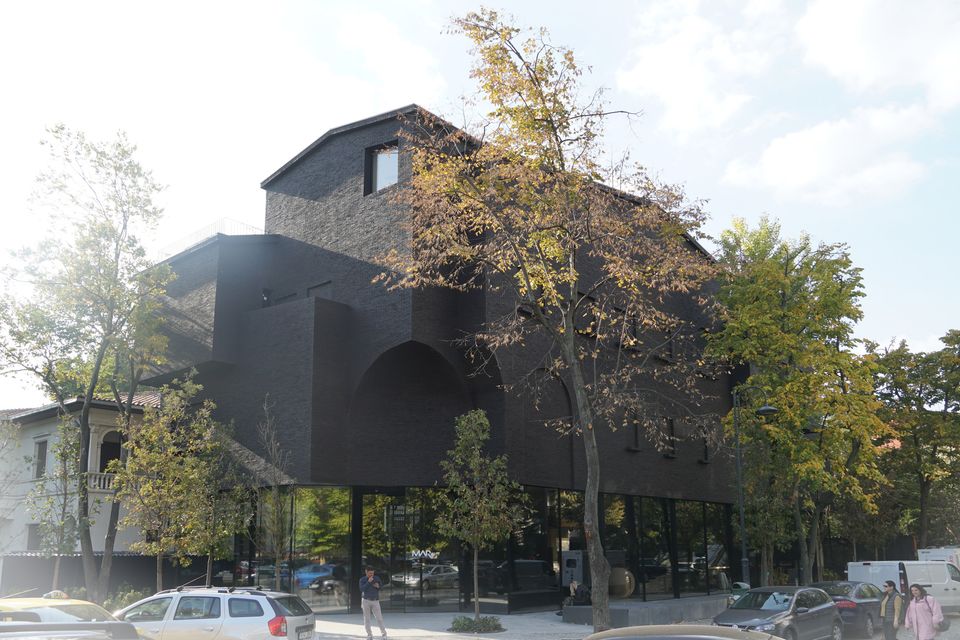 The MARe collection of around 550 works was assembled over the past seven years by the Lebanese-born pharmaceutical entrepreneur Roger Akoury, in consultation with the Romanian art historian Erwin Kessler, the museum’s director, and the Bucharest-based gallerists Suzana Vasilescu and Dan Popescu. Akoury, who co-founded the KA Collection of Lebanese art in Beirut in 2011, has also funded the building project; the cost is undisclosed. MARe’s dark, labyrinthine architecture evokes Romania’s traumatic post-war history and the “complicated” evolution of its art after 1965, Kessler says. The museum’s collection begins with this turning point, when the Romanian Communist party unexpectedly renounced the doctrine of Soviet socialist realism in favour of stylistic diversity—although true freedom of expression remained limited.

The inaugural collection display of more than 120 works, titled Stylistic Diversity Ltd, emphasises artists who worked outside the state structures, ranging from the satirical Pop collages of the self-taught, homeless Ion Barladeanu to the spiritual paintings of the neo-Orthodox Prolog group. The late Geta Bratescu, who worked for more than six decades in Bucharest and recently gained international recognition, is a conspicuous absence. Kessler says Bratescu is not represented in the collection because of her historic affiliation with the Communist regime; she was a member of the official Union of Fine Artists and exhibited in the Romanian pavilion at the 1960 Venice Biennale (57 years before her solo participation last year). 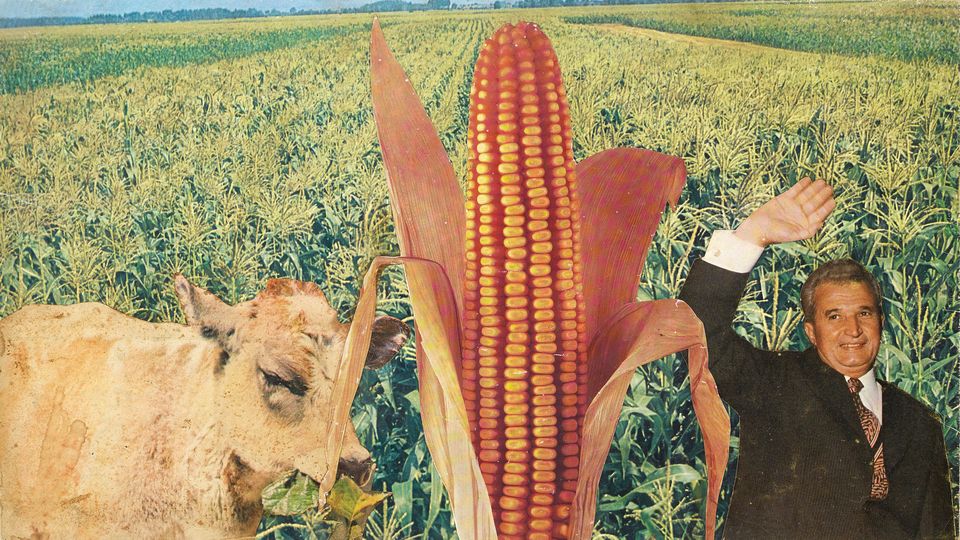 Painting dominates the museum, even among the younger generation of artists in the collection, such as Nicolae Comanescu and Dumitru Gorzo of the anarchic Rostopasca group and the Cluj School’s Victor Man and Mircea Suciu. Religion is another strong undercurrent, with one of the two temporary exhibitions, Hell’s Heaven (until 28 November), dedicated to artists’ varying attitudes towards faith during and after Communism. The other is a solo show for the Canadian photographer Jeff Wall (until 28 January 2019). MARe aims to stage three exhibitions of international artists a year; Martin Creed and Thomas Ruff will follow in 2019.

Kessler describes the museum as a corrective to the “mystification” caused by Western institutions seeking to boost their holdings of Modern and contemporary art from Eastern Europe, which have “radically favoured Romanian artists who simply copied Western idioms… [and] were always marginal here”. He says that MARe offers an insider’s view of a largely “regressive” culture and that it plays a “pioneering” role in the Romanian museums landscape, since state institutions have neglected post-war art. MARe has no public funding and does “not wish to have it”, Kessler adds, in order to maintain an independent curatorial agenda. Its “ambitious” target is to draw around 100,000 visitors in the first year, he says, particularly “young people wishing to know their roots”. 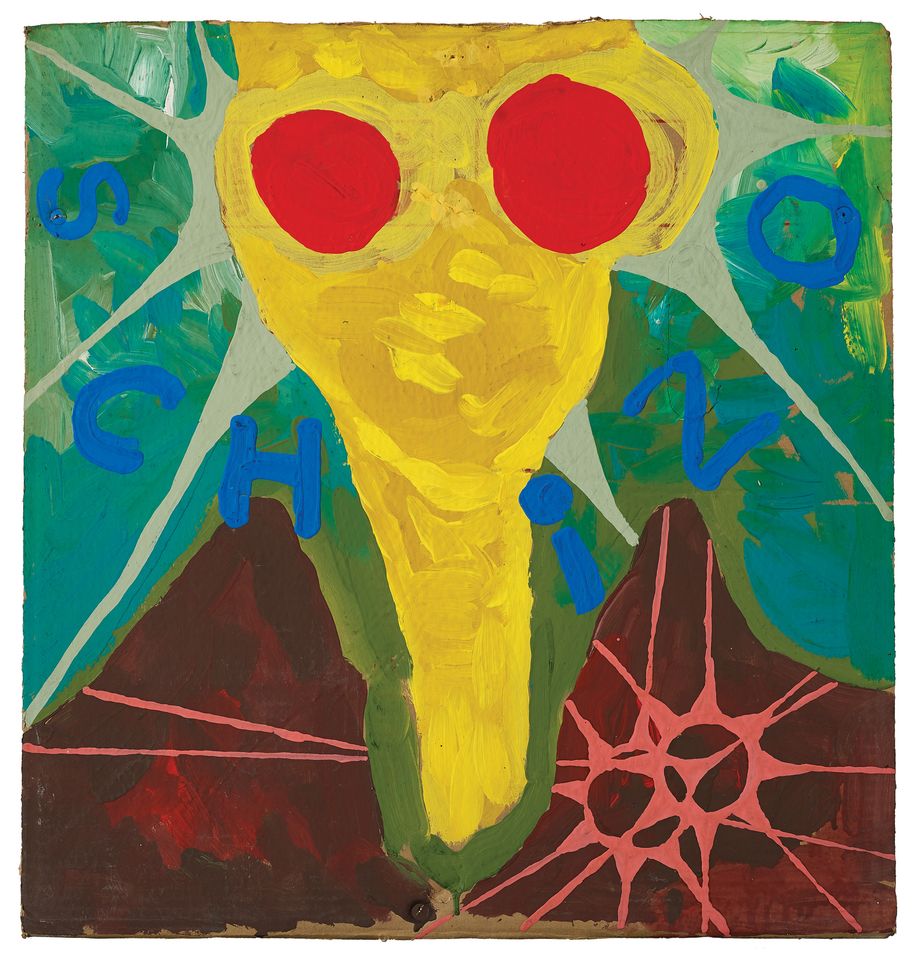 Nicolae Comanescu's Schizo / Non-Stop Painting, one of more than 20 works the Rostopasca artist made at a 24-hour painting contest in 1998 Photo: courtesy of the Muzeul de Arta Recenta
More NewsTopicsContemporary artPrivate MuseumsPost-warRomania