At a time of growing challenges for the Turkish art scene, an art project showing works by around 50 emerging Turkish artists opens to the public in Istanbul tomorrow, 26 April. Works submitted from around 1,000 applicants for the Mamut Art Project, with a jury including the top Turkish-born Armenian conceptual artist Sarkis, suggest that artists are retreating from highly charged political work, curators say, with painting and more solitary work in the studio showing a “distinct prominence”.

The fifth edition of Mamut runs until 30 April at Istanbul’s KüçükÇiftlik Park. Around 400 works will be on show, from painting and sculpture to sound and digital art and installation. Mamut aims to offer a platform for some of the thousands of arts graduates from Turkish universities, and encourage their careers and commercial representation. The event works directly with artists, not galleries, and artists are barred from more than one Mamut edition. 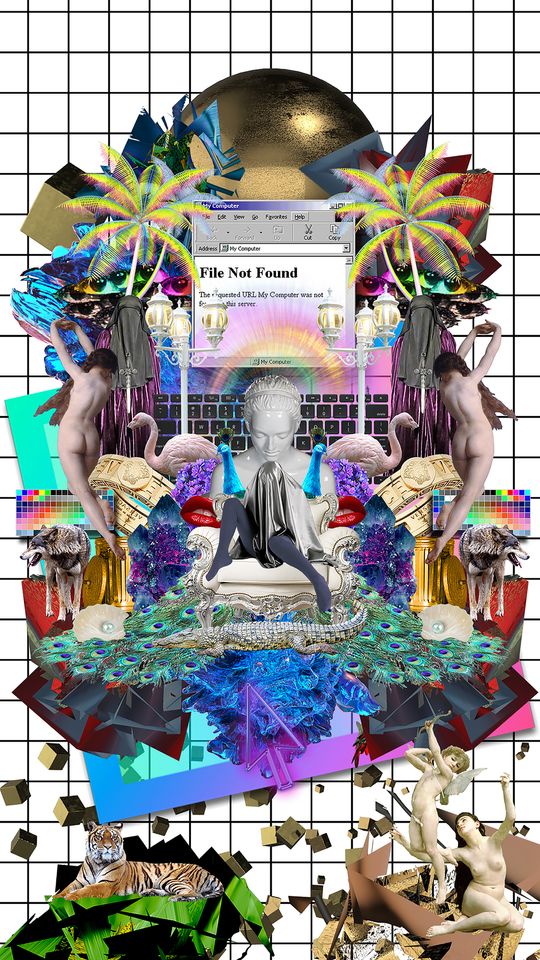 Notable exhibitors include the new media artist Mert Keskin, the mural and cartoon artist Elif Nurşad, and a collective who project and photograph laser images on construction sites, as well as performance artists.

“We are not expecting an international audience and we are not promoting that way, mostly because of the situation,” says the director Seren Kohen. There are “huge problems” in attracting foreign galleries or foreign collectors to Turkey, she says, mostly because of security concerns, and in the context of the bitterly fought referendum on an increase in the powers of the Turkish presidency. While the Istanbul Biennial is going ahead this year, there are expected to be a smaller number of venues, and reports of censorship have made sponsors cautious of provocative work.

In a preface to the Mamut catalogue, Alat notes that the scale of submissions offered the chance “to catch up with the themes of artistic production” in the country.

“The first thing to notice upon glancing through the applications made to this year’s exhibition is the decrease of the political art that sowed its seeds in Turkey in the 1990s and assumed its place in the art world with all the weight it could muster in the early 2000s,” he writes.

“It appears that as political pressure escalates, artists grow increasingly introverted and choose to convey their individual stance vis-à-vis life. This withdrawal may not solely be interpreted as a transformation pertaining to themes art addresses, but can also be read as part of the context in which artists shift from a medium, such as installation, executed outside the studio, to painting, which they produce in solitaire at their studios.” There has also been a growing use of materials such as threads and fabric.