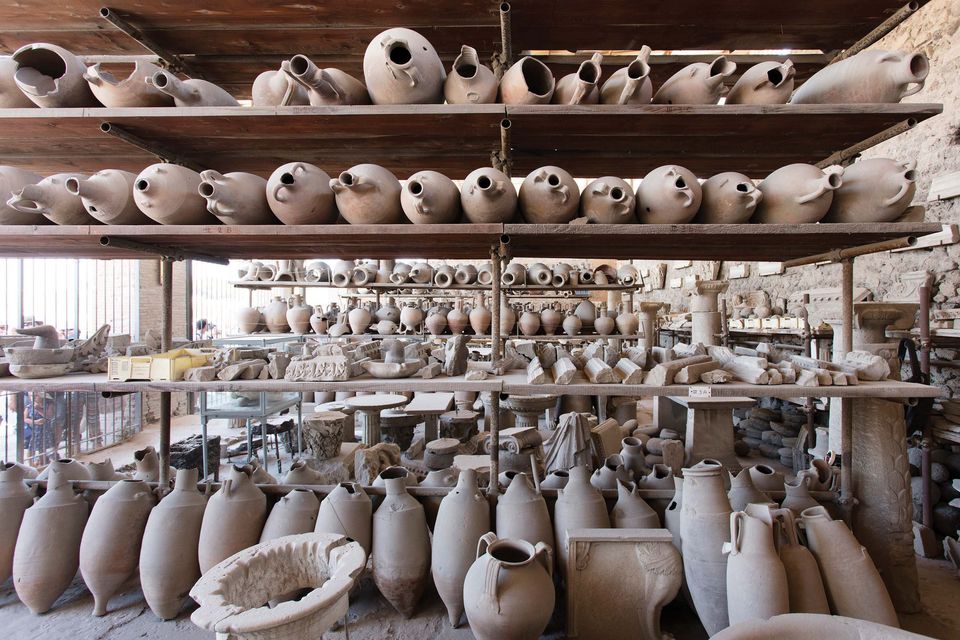 Pompeii is inviting artists to create sculptural works incorporating archaeological fragments from the ancient Roman site near Naples, which its director-general Massimo Osanna says will show that it is still “a place of the contemporary”. Osanna hopes to build a permanent collection of new works and open a space to display them. The initiative launches in November with an ambitious exhibition about the enduring fascination of the site for artists and intellectuals, from Goethe to Le Corbusier, since it was first excavated in 1748.

Roman artefacts from the ruins are due to go on show with Modern and contemporary art at the Museo d’Arte Contemporanea Donnaregina (Madre) in Naples on 18 November. The display will include archaeological-inspired works by Laure Prouvost, Jimmie Durham, Adrian Villar Rojas and Mark Dion, among others.

The exhibition Pompeii at Madre: Archaeological Material is the result of an unprecedented collaboration between the city’s contemporary art museum and the archaeological park. Co-organised by Osanna and Andrea Viliani, Madre’s director, it is divided into two “chapters” and will take over more than half of the museum’s building. The first part will recreate a Pompeian home, while part two presents an “intellectual excavation” of Pompeii’s history from the late 18th century up to the Great Pompeii Project. The €105m restoration campaign, launched by the European Union and the Italian government in 2012, is due to conclude by the end of 2018.

The idea for the show sprang from the directors’ “friendship of mutual esteem”, Osanna says, as well as from the role of Madre’s president, Pierpaolo Forte, on the board of directors at Pompeii. “We share a philosophy that cultural heritage is not for specialists but for the millions of visitors who come every year, so we need to adapt the ancient site to the contemporary world,” Osanna says. “That is where we got the idea to reflect on Pompeii as a place of the contemporary.” Osanna joined the board of the foundation that runs Madre in July.

In part two (until 30 April 2018), contemporary works will be interspersed with historic loans from other institutions in Naples and further afield. A canvas by Andy Warhol of Mount Vesuvius erupting will travel from the Museo di Capodimonte in Naples, where the series was first shown in 1985, to join a roomful of paintings imagining the disaster that destroyed Pompeii. 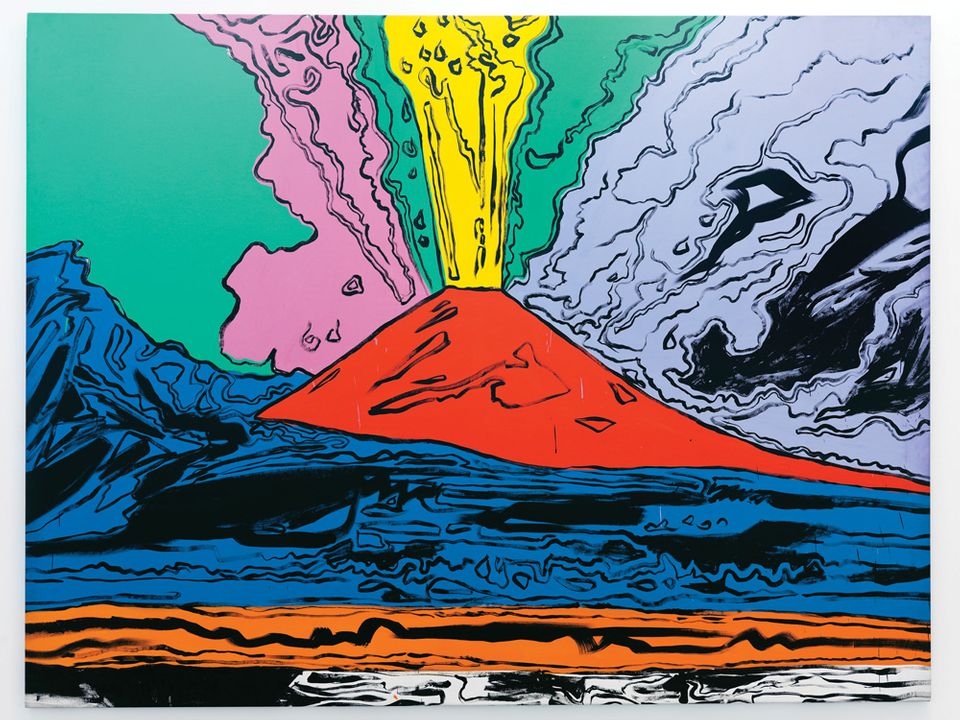 The centrepiece will be two crates of archaeological material from Pompeii’s stores: fragments of the many amphorae and marble statues that were irreparably damaged when the Allies bombed the site in 1943. Contemporary artists will be invited to create sculptural installations from the fragments next summer. “We hope they will tour the museums of the world and then return to Pompeii,” Osanna says. Although the artists will have creative freedom, he stresses that “what is left of the ancient forms will remain intact… so it is radical but also respectful”.

Pompeii hopes to extend the initiative to contemporary art museums worldwide. Madre will offer its “curatorial supervision and co-ordination” to commission and produce new works made from Pompeian material at the participating museums, Viliani says.

The works will enter Pompeii’s planned contemporary art collection, Osanna says. He has also identified a potential space for contemporary art: a former explosives factory acquired from the state property office last year. The disused complex, 4km away from the ruins, could house educational and conservation workshops and storage facilities, Osanna says, as well as exhibitions and even artists’ residencies. The restoration project will take “at least two years”, he says.

Osanna’s tenure has marked the start of Pompeii’s first regular programme of temporary exhibitions, including objects that had long languished in storage or toured museums abroad. It is one sign of the transformation that the Unesco World Heritage Site has undergone since 2010, when a series of structural collapses provoked international alarm. “The Great Pompeii Project has brought Pompeii from a place of scandals to a place of experimentation,” Osanna says. “Let’s say it’s a hotbed of ideas.”