After pandemic revenue crash, Vatican slashes its spending but protects all jobs 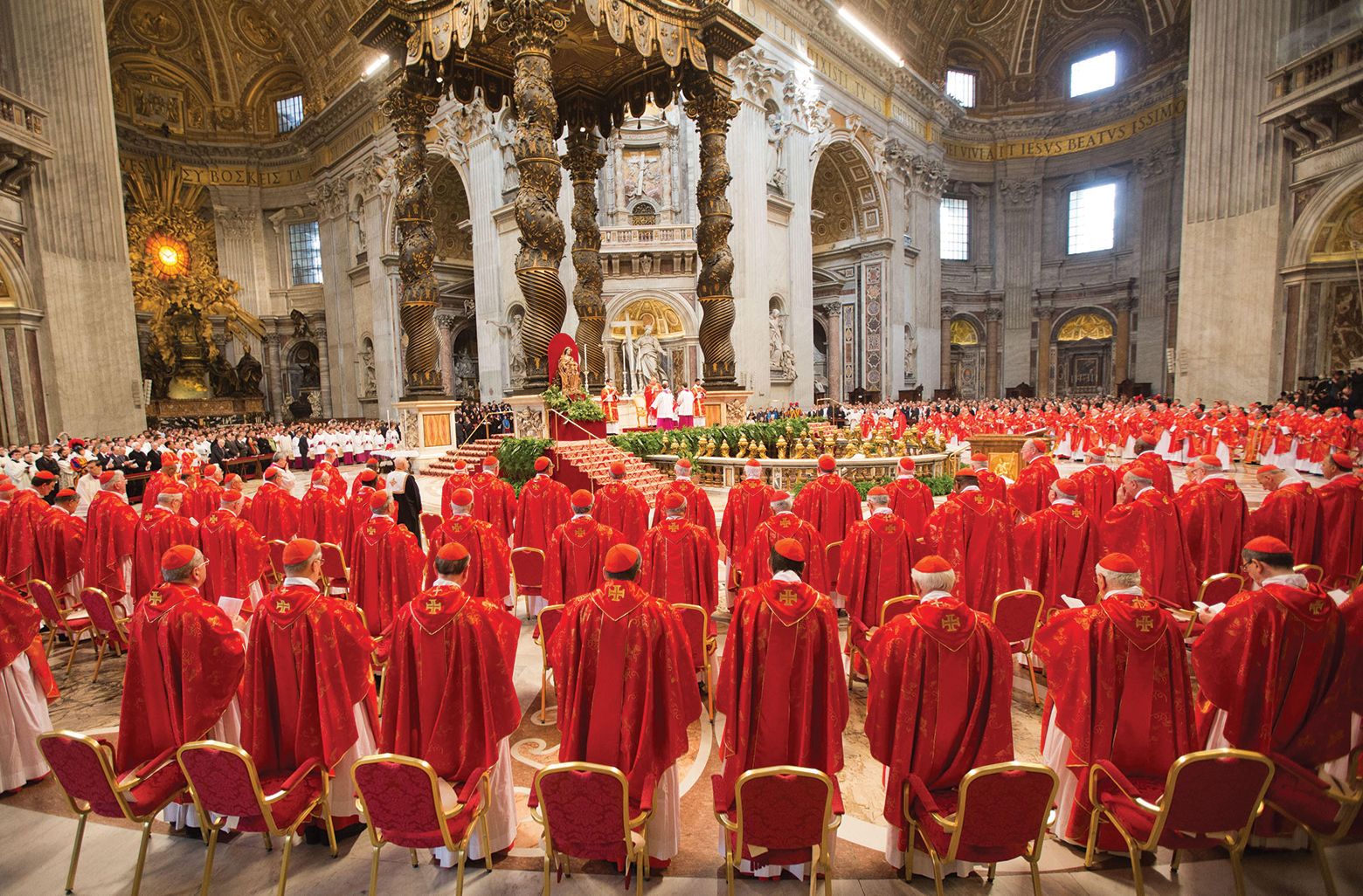 While the Pope is introducing a 10% pay cut for the Vatican's cardinals, museum employees will be unaffected © DPA picture alliance / Alamy Stock Photo

Pandemic closures may have devastated the income of museums everywhere, but only one lockdown of a major institution has also affected the finances of an entire nation.

The Pope has embarked on a series of emergency cost-cutting measures following a drastic decline in revenue for the Vatican in 2020 which includes income lost from the repeated closures of the Vatican Museums, one of the city-state’s most important sources of funding.

The Pope, who takes no salary for himself, imposed a 10% pay cut for all cardinals working for the Vatican earlier this month as well as a sliding scale of lower salary reductions for other high-ranking clerics and nuns. Employees facing expensive medical bills have been exempted from the cuts. Other cost-cutting measures include less travel for Vatican officials; the cancellation of non-essential renovation work to historic buildings and the suspension of purchases of furnishings for Vatican properties.

Lay employees of the Pope, including those working in the Vatican Museums, have not been affected. “No colleagues have lost their job [because of the pandemic] and all of us have had our salary protected at its current level,” a spokesperson for the museums confirmed in an email to The Art Newspaper.

“Pope Francis insists that saving money does not have to mean laying off employees; he is very sensitive to the plight of families,” the Vatican’s top economic official, Juan Antonio Guerrero Alves, told Vatican news, noting that “the budgeted expenses for 2021 are the lowest in the recent history of the Holy See.” He also noted that the Vatican cannot raise money like larger countries from tax increases—the city-state’s 1,000 permanent residents pay no tax—or other measures. “If we were a state like any other, we would have increased our debt and taken fiscal measures. In our case, if donations don’t come in, besides saving as much as possible, we can only use reserves,” he said.

Despite Pope Francis’s recent efforts to make the Vatican’s finances more transparent, they are still shrouded in secrecy and the size of the financial reserves is unknown. Income for the Holy See—which administers the worldwide Catholic Church and maintains global diplomatic relationships—is managed separately from the finances of the Vatican City State. Money for the former comes from international property holdings and other investments while the Vatican Museums typically help fund the operations of the latter. However, money raised from the art collections can be transferred to the Holy See if required.

In 2020, the Vatican Museums shut down three times and lost 81% of its paying visitors compared to the previous year, from 6.9m in 2019 to 1.3m in 2020, according to The Art Newspaper’s annual surveys of attendance figures. It is not known how much money the institution raises every year for the Vatican City-State from ticket, gift shop sales and events, some estimate around €100m—a figure which The Art Newspaper believes to be close to accurate—or how much of this money is funnelled back to the museums.

Despite the budget cuts, the Vatican expects a deficit of €49.7m for 2021, according to Guerrero Alves. In 2019, before the pandemic, the Vatican revenue was €307m. “This year we expect 30% less, €213m,” he said. As well as the decline in museum revenue, the Vatican has been hit hard by a severe drop in donations from the faithful.