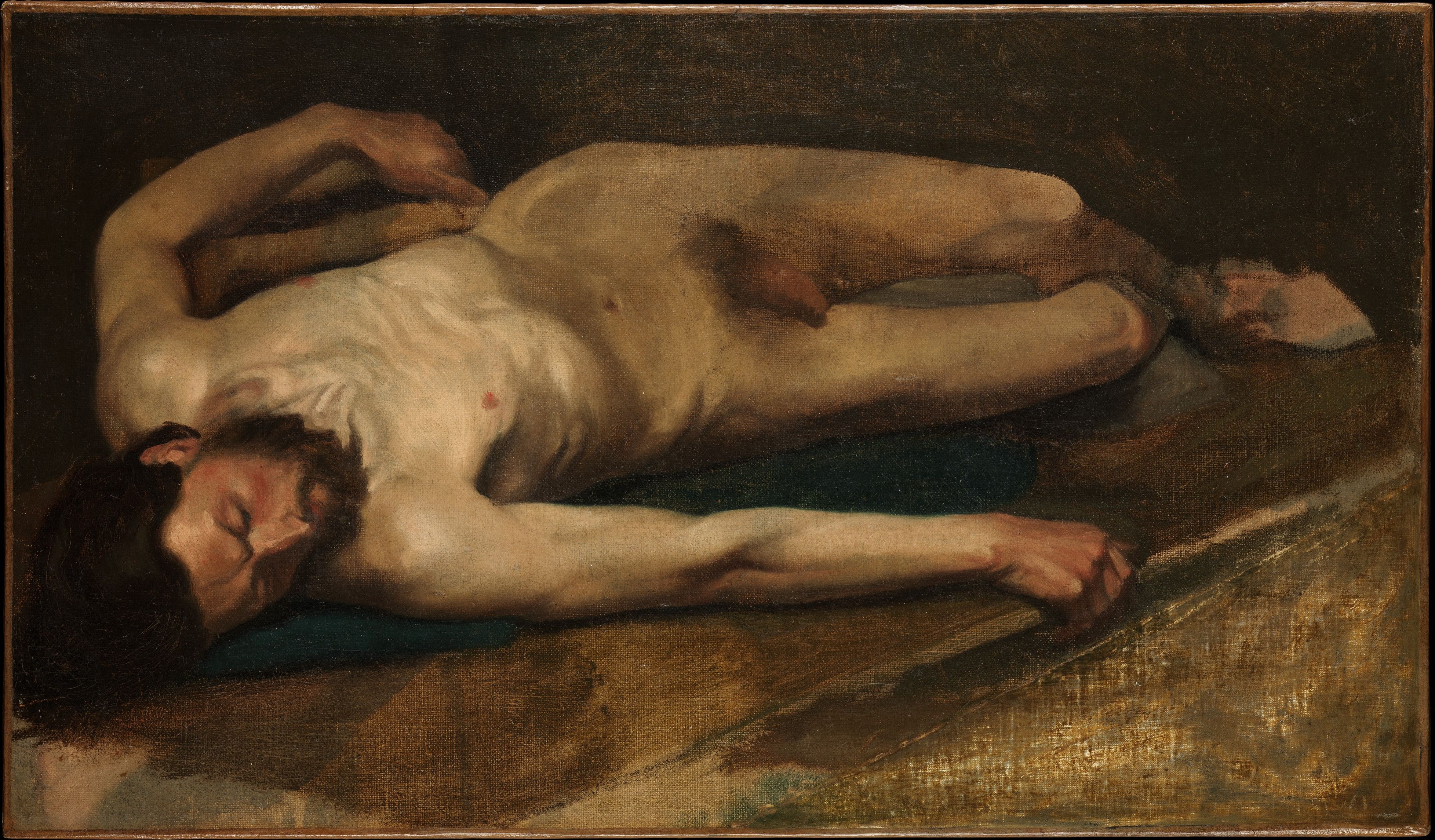 As of the publication of this article, tours for works at the Uffizi in Florence, the Prado in Madrid, and the Louvre in Paris had been removed, while those for the Musée d’Orsay in Paris, National Gallery in London and the Metropolitan Museum of Art in New York remain. The Uffizi was perhaps the most vocal opponent of the series, saying Pornhub’s use of its paintings was “totally illegal and has been done without any permission”. The museum’s lawyers quickly drafted a cease and desist order demanding that the materials “be taken down immediately”, the institution said. 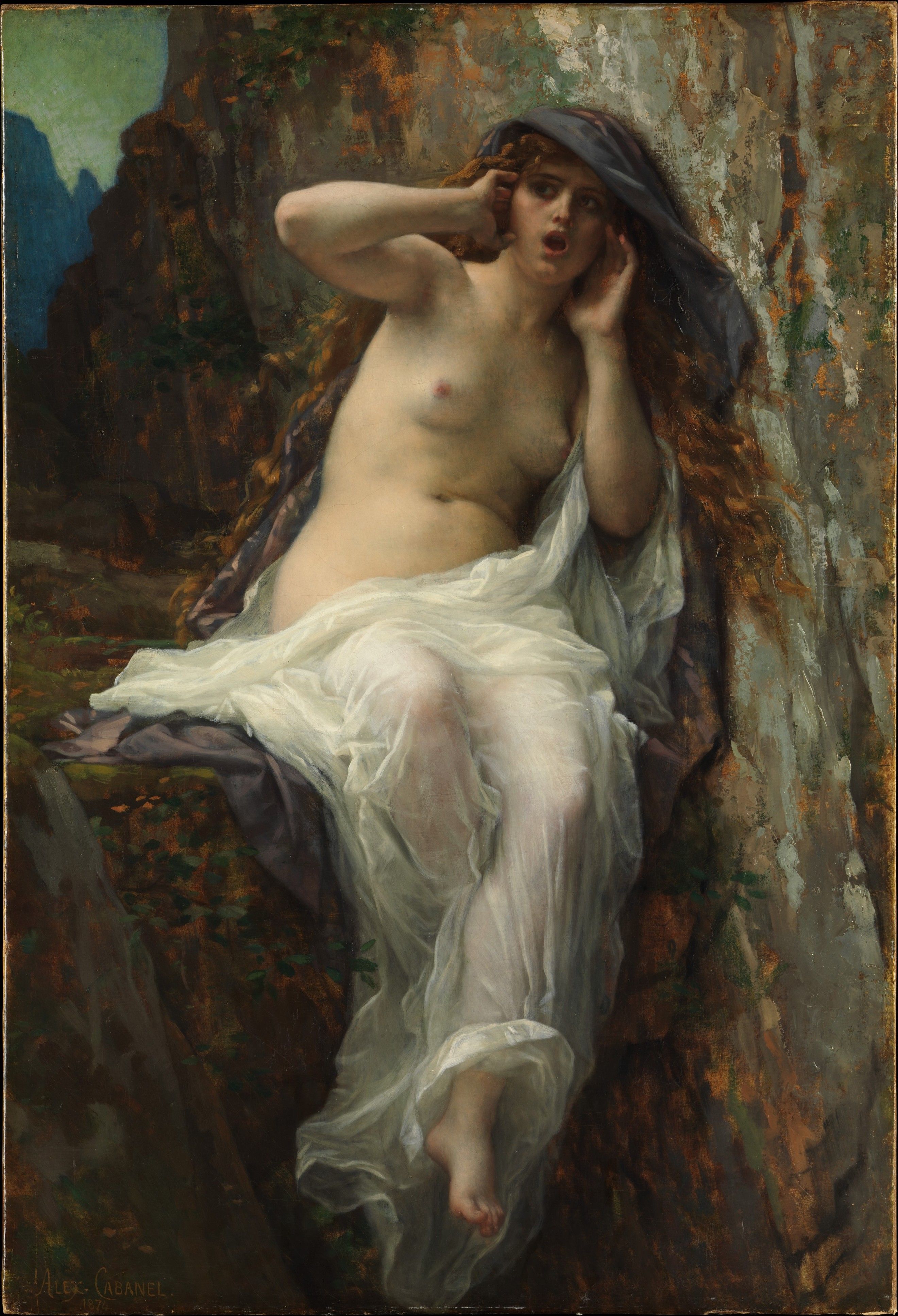 "Who knew you could learn so much just by looking at some racy pics?" Pornhub's "Classic Nudes" tour asks of Alexandre Cabanel's Echo (1874 ) from the Met's collection

Other institutions were more laissez-faire, with the National Gallery saying it would “not be taking any action that directly or indirectly raises awareness of this project”. And a spokesman for the Met told The Art Newspaper: “The museum’s Open Access program provides public access to hundreds of thousands of images of works in our collection, and we generally do not seek to regulate the wide range of uses of these images.”

Pornhub also still has an online tour of individual works from museums around the world “that depict a greater variety of cultures, subjects and viewpoints not widely represented in Western art”. Although the institutions are not cited, selections in this gallery include Bathsheba at Her Bath by Artemisia Gentileschi from the Neues Palais, Potsdam, Standing Naked African by Edvard Munch from the Stenersen Museum in Oslo, Mars and Venus by Lavinia Fontana from the Fundación Casa de Alba in Madrid, Dance of the Almeh by Jéan-Léon Gérome at the Dayton Art Institute, Brazilian Lumberjack by José Ferraz de Almeida Júnior from the Museu Nacional de Belas Artes in Rio de Janeiro, Moema, by Victor Meirelles at the São Paulo Museum of Art, Moorish Bath by Jean-Léon Gérôme at the Museum of Fine Arts Boston and Aïcha by Felix Valloton at the Hamburger Kunsthalle.