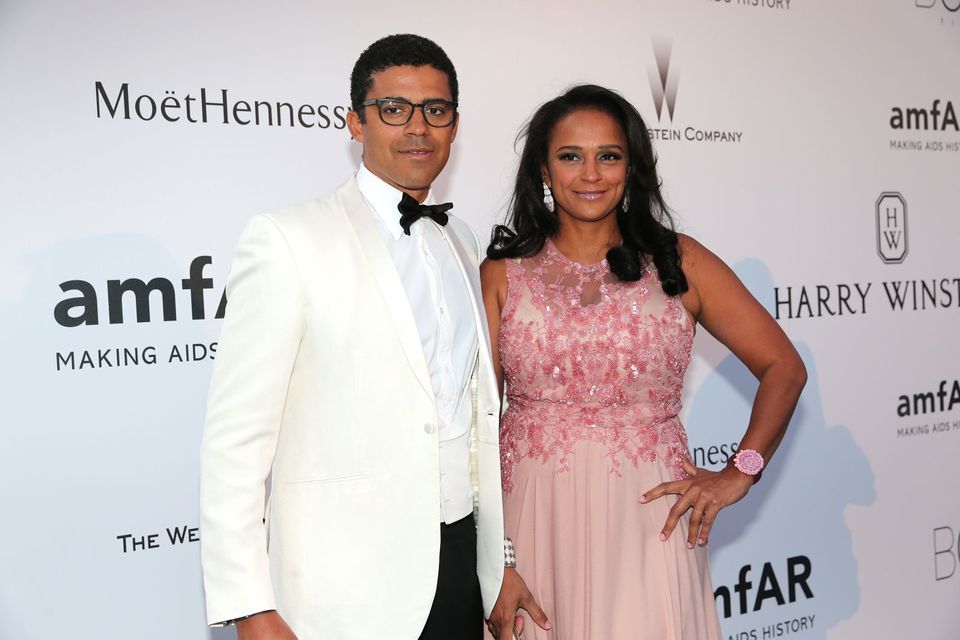 Prosecutors appear to be tightening the net on the billionaire Angolan businesswoman Isabel dos Santos and her husband Sindika Dokolo, the Congolese art collector whose foundation has worked to repatriate African art to the continent.

Following a similar move in Angola at the end of last year, on 13 March, the Portuguese judge Carlos Alexandre ordered the seizure of all assets owned by Dos Santos in Portugal. According to the International Consortium of Investigative Journalists (ICIJ), Alexandre said a ruling by a lower court in January to freeze Dos Santos’ bank accounts did not go far enough. In December, Angola froze $1bn of her assets in a bid to recover unpaid state loans.

The latest order is apparently intended to stop Dos Santos selling her 42.5% stake in the investment bank Eurobic, estimated to be worth $200m, and her majority share in the Portuguese engineering giant Efacec, which she acquired in 2015 for $220m.

According to an in-depth ICIJ investigation published earlier this year, Dos Santos is alleged to have amassed her $2.2bn fortune by exploiting her native Angola. The so-called Luanda Leaks probe revealed that “two decades of unscrupulous deals made Isabel dos Santos Africa’s wealthiest woman and left oil- and diamond-rich Angola one of the poorest countries on Earth”.

The investigation also suggested Dos Santos “benefitted from extraordinary opportunities afforded to her by the government of her father, José Eduardo dos Santos, before he stood down as president [of Angola] in September 2017”.

Dos Santos has described the charges against her and her family as a “politically motivated witch-hunt”. Speaking to the Financial Times in January, she said she was preparing a legal challenge against what she said was an attempt by the Angolan president Joao Lourenço to dismantle her businesses.

Responding to the most recent order, Dos Santos complained on social media about a lack of due process. “At the end of the day … I must not forget that someone invented a big lie! And That’s just it!” she wrote on Twitter.

Dokolo’s 3,000-strong art collection, which includes pieces by William Kentridge, Zanele Muholi, Barthelemy Toguo and Edson Chagas among others, is based in the Angolan capital of Luanda. It is not known whether his art has been targeted for seizure.

about 5 hours ago
Revealed: sellers of £7.6m Banksy were London collectors who provided venue for artist's 2005 Crude Oils exhibition