The project, planned for 2022, promises £3m in total to successful applications 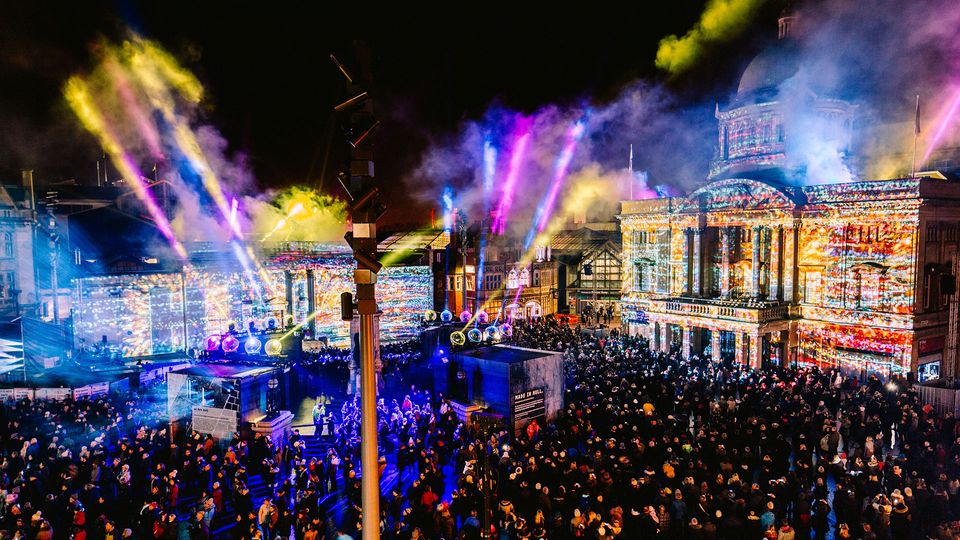 The director of Festival UK* 2022, a UK wide-event championing the country’s innovation and creativity in the wake of coronavirus and Brexit, has defended the controversial initiative which will receive £120m government funding. Martin Green, the festival’s chief creative officer who was appointed last December, says: “Ultimately this money enables creatives to make work, so it is absolutely part of the Covid recovery narrative.”

When the former prime minister Theresa May announced the project in 2018, it was dubbed the Festival of Brexit. “There was conjecture about what this project would be. We’re pleased to say this is a festival of creativity and innovation designed to bring people together and showcase the best of us,” Green adds.

Today, the festival organisers have issued a call to “find some of the greatest minds and brightest talents from the worlds of science, tech, engineering, arts and maths”. Applicants are invited to form Creative Teams and apply to a £3m-funded research and development programme (deadline for submissions 16 October). Thirty teams will then be selected and awarded £100,000 each to originate ideas. In the last phase, ten large-scale projects will be commissioned for different spaces across the UK, forming part of the final festival programme.

The ten commissions will be launched under a new festival name at the end of next year. “We have the working title of Festival UK* 2022 because we don’t want to fully brand it and name it until we know exactly what the content is,” says Green, who was the chief executive and director of Hull UK City of Culture 2017.

But the museum consultant Nick Winterbotham, also the director of the arts and heritage cooperative Be the Change, tells The Art Newspaper that “most arts organisation are struggling for survival right now; the last thing they need is a misconceived and semi-funded festival. Let's hope any regenerative festival initiatives offer real opportunity rather than creating new financial burdens for our struggling cultural organisations."

Meanwhile, earlier this year the director of the UK membership and advocacy group Museums Association (MA), Sharon Heal, said that money allocated by the government for the 2022 festival should go towards museums under threat due to the coronavirus pandemic.

Green says: “It is a fully conceived festival. We think this is an enormously timely investment in creating work. We’ve made the process as simple as possible. If you become one of the 30 teams, then you start being paid for that work which is really important to us.”

He adds: “One of the many decisions that drove our desire to do an open call is that it’s a great way to get more money to more creatives at this stage. This is a £3m investment, awarding £100,000 to 30 teams—that could account for around 300 separate organisations, individuals and freelancers. We’re insisting teams have freelancers in them,” Green says.

There might be numerous challenges along the way though, such as the possibility that Scotland could vote to leave the UK in a second independence referendum. Green says: “I think great creative projects always manage to sit above, below or to the side of politics. This project is signed up to by all four UK governments [devolved administrations], we’ve had a brilliant relationship with them all.” Out of the £120m budget, £22.8m will be allocated to Scotland, Wales and Northern Ireland; at least four of the ten final commissions will be led by creative teams drawn from within the three nations.

Green meanwhile remains optimistic. “Creativity always reacts to the world around us. I do not think that whatever lays ahead will affect in a negative way this project; that’s the great gift of creativity. It can sit around such issues,” he says.