Serpentine Galleries, Tate and historian David Olusoga are on the shortlist for £3m research and development funding 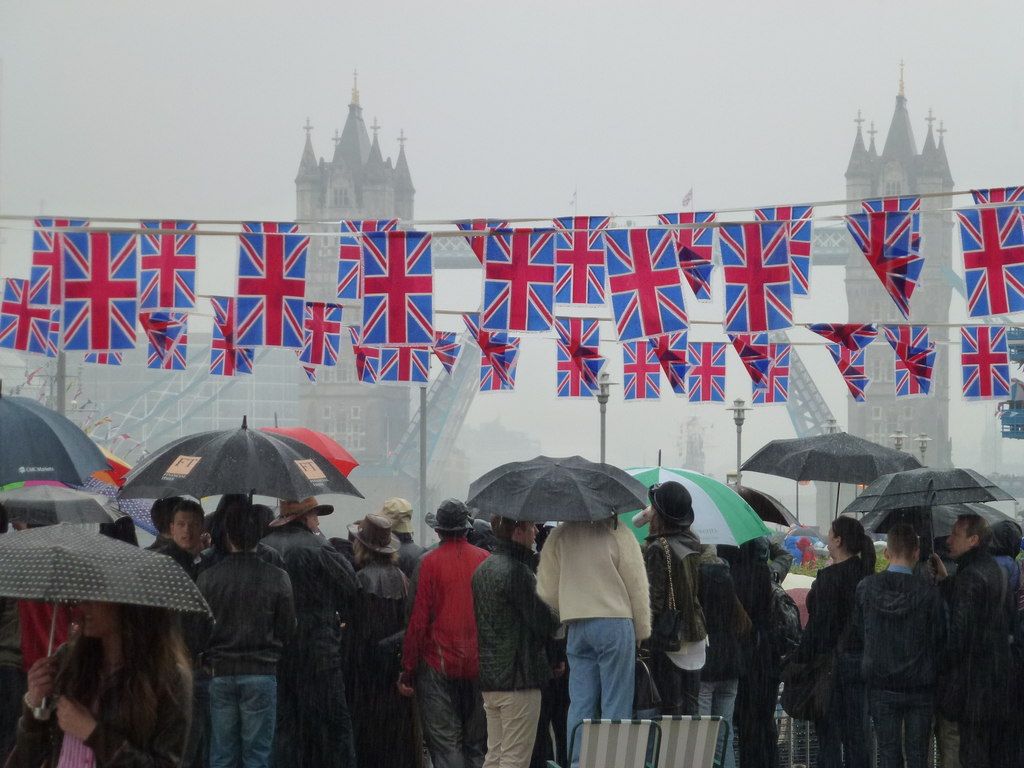 Festival UK*2022 is a UK wide-event that aims to champion the country’s innovation and creativity in the wake of coronavirus and Brexit © Photo: Richard Humphrey

Festival UK*2022, the controversial UK wide-event championing the country’s innovation and creativity in the wake of coronavirus and Brexit, has moved a step closer with the announcement of 30 teams that will develop preliminary projects for the new festival.

The shortlisted candidates, which will receive “up to £100,000 of investment” each, include high-profile cultural institutions such as the Serpentine Galleries in London and the V&A Dundee. The prominent British-Nigerian historian David Olusoga, who is developing a project with his independent television company Uplands TV, has also been shortlisted.

When the former prime minister Theresa May announced the project in 2018, it was dubbed the Festival of Brexit. In September, the festival organisers issued a call to “find some of the greatest minds and brightest talents from the worlds of science, tech, engineering, arts and maths (Steam)”. Applicants were invited to form Creative Teams and apply to a £3m-funded research and development (R&D) programme for Festival*2022 which will receive £120m in government funding.

Thirty teams from across the UK have since been selected from 299 submissions and awarded funding to originate ideas; these teams will pitch their proposals to a judging panel next February. Other shortlisted teams come from Tate—two separate entries including Tate Collective Producers—the Imperial War Museums and the National Museums Northern Ireland.

“Over the next few months each team is being supported to develop its big idea, through a specially designed programme that includes presentations, workshops with the BBC R&D team, breakout spaces and opportunities to hear from high profile speakers representing Steam,” says a project statement.

In the last phase, ten large-scale projects will be commissioned for different spaces across the UK, forming part of the final festival programme scheduled for 2022. Asked what happens to the projects that will not get selected (20 in total), a spokeswoman says: “Output from all 30 Creative Teams will find a home—exact timing and location to be confirmed—as a resource to inspire future generations of creatives, as a snapshot of the UK’s creativity and innovation. The R&D is being creatively documented, is jam packed full of interesting content and will end with 30 pitch presentations of all teams’ ideas. All of this will be curated into a repository for the R&D project in its own right.”

There might be numerous challenges along the way however such as the possibility that Scotland could vote to leave the UK in a second independence referendum. All four UK governments (devolved administrations) are, for now, putting on a united front. “I welcome this announcement as a boost for artists, practitioners and organisations across Scotland’s Steam sectors and beyond, tapping into our talents, creativity and innovation,” says Fiona Hyslop, the cabinet secretary for economy, fair work and culture in the Scottish Government, in a statement.