The Los Angeles County Museum of Art (Lacma) is beefing up its graphic design holdings at warp speed with a new interdepartmental collaboration. Even though it does not have special funds for the initiative, the museum has acquired more than 1,150 objects over the past 18 months—a rate of more than two a day.

Areas of focus include American Modernism, the international Arts and Crafts movement, 20th-century Germany, the Pacific Rim and Latin America, “especially connections between these regions and California”, says Britt Salvesen, head of both the prints and drawings and the photography departments. She is leading the initiative with Wendy Kaplan, the head of the museum’s decorative arts and design department. 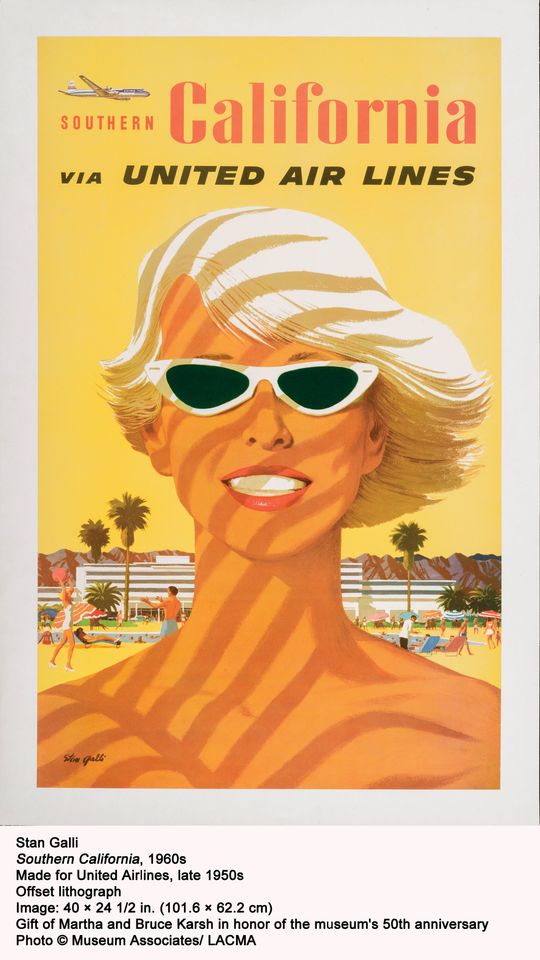 The curators aim to integrate graphic design into Lacma’s programme more thoroughly than before. Posters are a priority, fittingly enough for a museum that is located at the heart of the film industry. “Modernity itself was experienced through the dissemination of graphic images,” Salvesen and Kaplan say in a statement. Graphic design is “by nature ephemeral” but can be preserved “as an essential link between fine-art practices and their distillation in everyday life”.

Over the next two years, the museum will regularly rotate its growing collection. This month, Lacma opens Vitality of New Forms: Designs by Alvin Lustig and Elaine Lustig Cohen (14 November-4 July 2016), which includes more than 50 examples of the graphic designers’ book covers, advertisements and packaging. Next year, the museum will show works from the collection of Marc Treib, a professor of architecture at the University of California, Berkeley, who donated 500 posters to the institution last year.