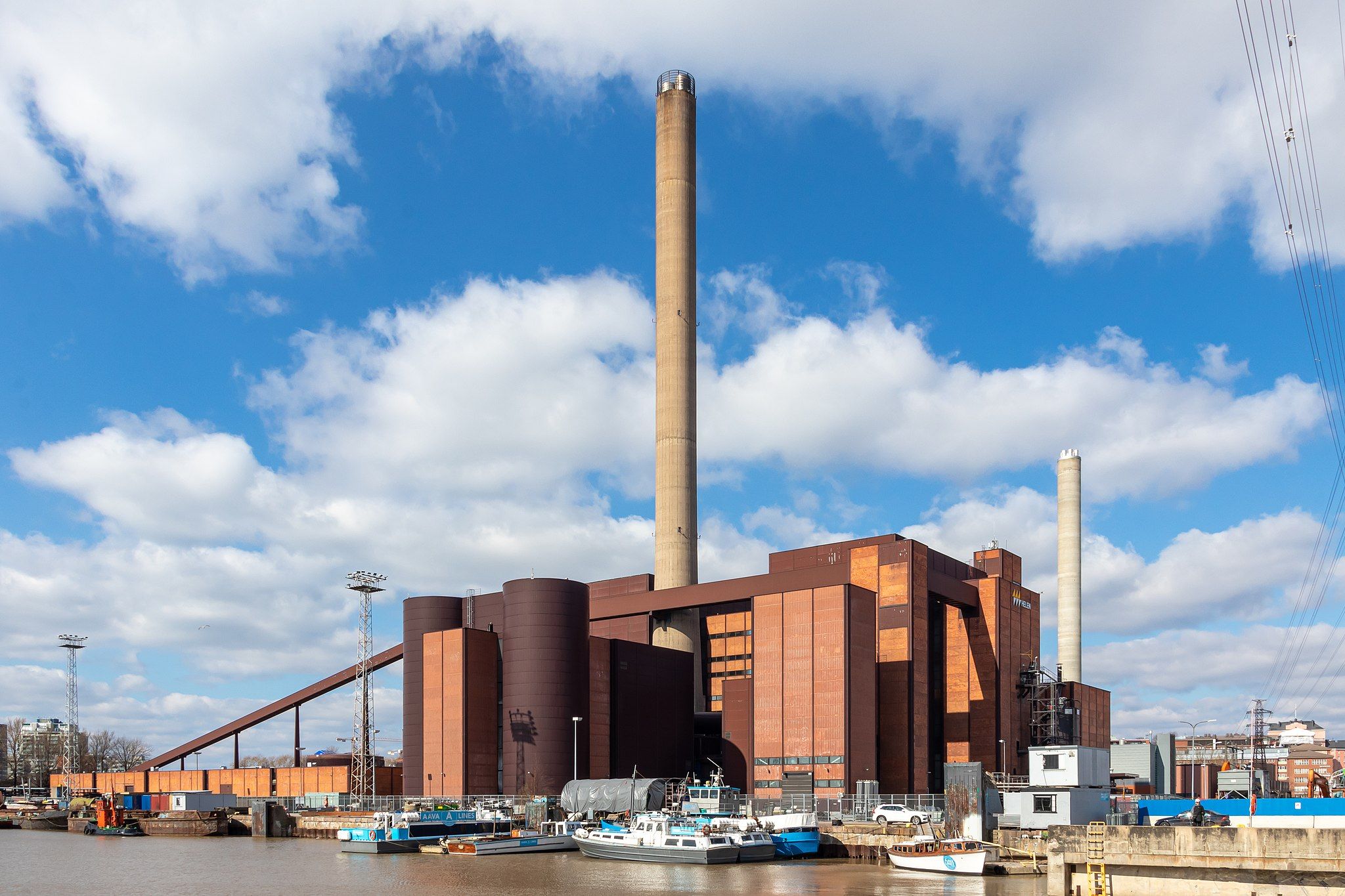 The coal-fired Hanasaari B power plant in Helsinki, Finland, is planned to be retired in 2024 Photo: Markus Säynevirta

A power plant in Helsinki will be transformed into a vast arts and culture hub under ambitious new plans put forward by the city authorities. The functioning coal-fired Hanasaari plant, located in the industrial port area of Suvilahti, is due to be decommissioned by 2024. If the regeneration project goes ahead, the arts initiative will draw comparisons with Tate Modern, which was built originally on the Thames in London as Bankside Power Station.

The radical proposal is outlined in the newly published document Art and Culture in Helsinki 2030, which sets out a “vision” for the Finnish capital over the next ten years. The report was compiled by an independent arts and culture working group appointed by the city last year; committee members include Elina Knihtilä, a professor at the University of the Arts Helsinki, and the choreographer Sonya Lindfors.

According to the report, “Hanasaari power plant will be transformed into a centre for culture, technology and sustainable development. The centre, which will be implemented in co-operation between business life, educational institutions and cultural operators, will bring together living urban culture, artistic performance and museum activities, sustainable development and technological expertise and research.”

Helsinki Art Museum (HAM), housed in the celebrated 1930s Tennispalatsi building, could also be on the move under the new initiative. “The city of Helsinki is looking into the possibilities of a new space for HAM in Suvilahti [at a site housing] empty gasometers. The new vision for art and culture announced this week includes ideas regarding new uses for the Hanasaari plant which is close to the Suvilahti gasometers,” a museum spokeswoman tells The Art Newspaper.

On the subject of funding, the report says that “the city of Helsinki will bind the increase in operational and grant appropriations for culture to at least match the increase in population and costs.” In 2018, the city spent €99.5m on arts and culture (Helsinki Art Museum received €6.3m in public subsidy). “Obstacles to the diversification of private sector funding for the city’s art institutions and culture will be removed,” the report adds.