Theresa May revealed something of her artistic tastes at a reception in Downing Street last night. Urging her guests to enjoy the art displayed in her prime ministerial home, she singled out the British trio of Stanley Spencer, Henry Moore and Tracey Emin. The first two are not yet Old Masters, but safe modern choices. May pointed out that Spencer had been brought up in her constituency, Maidenhead.

Emin is a bolder choice, with More Passion hanging above a doorway into the reception rooms. The artist donated her pink neon sculpture to the Government Art Collection in 2011, at a time when she had very publicly declared herself a Conservative supporter. However, last month Emin took a different tack, speaking out strongly against Brexit. 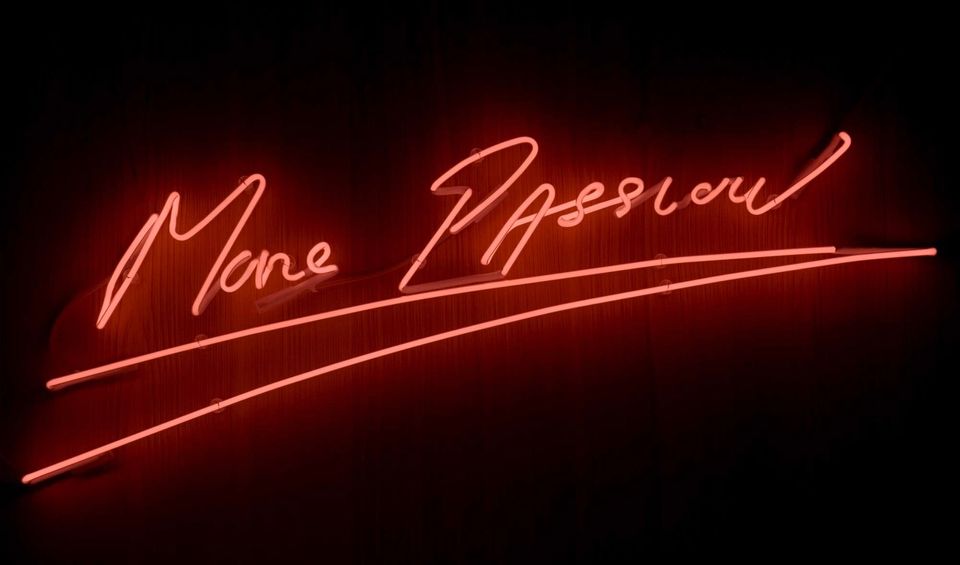 May had invited guests from the creative industries for an announcement of a new £3m fund for community arts projects in northern England. This should provide a legacy for the Great Exhibition of the North, which will showcase art and design in Newcastle-Gateshead (22 June-9 September). Although the prime minister did not specify it, the fund is presumably aimed at helping to redress the balance in arts funding between London and the regions.

Responding to concerns within the creative industries about Brexit, May told guests that “as we leave the European Union, we will continue to work with our European friends to protect cultural heritage and promote cultural diversity”.