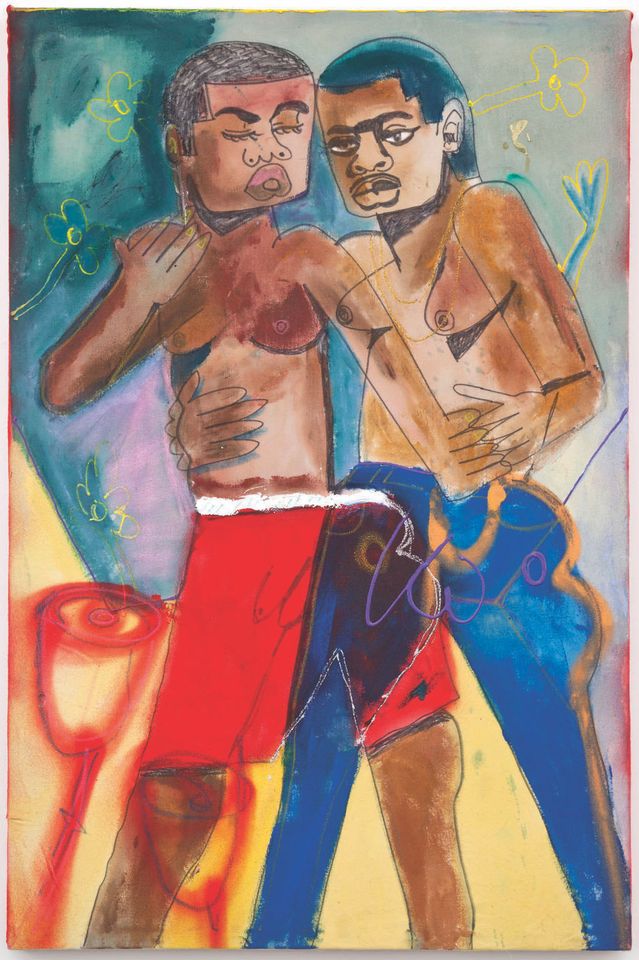 Before Kohn had fully installed its exhibition of paintings that address the fluidity of gender, collectors had already bought 70% of its contents. Of the 17 artists in the show, buyers came hungry for the names Loie Hollowell, Jesse Mockrin, Tschabalala Self, Jansson Stegner, Emily Mae Smith and Christina Quarles. Probably benefiting from the buzz around the New Museum’s current exhibition Trigger: Gender as a Tool and a Weapon (until 21 January 2018), which features some of the same artists, Engender shows how contemporary painters are complicating identity and the body with a range of abstract and figurative strategies. Jonathan Lyndon Chase’s collaged figures, for example, oscillate between celebration and melancholy. Prices range from $5,000 to $65,000. 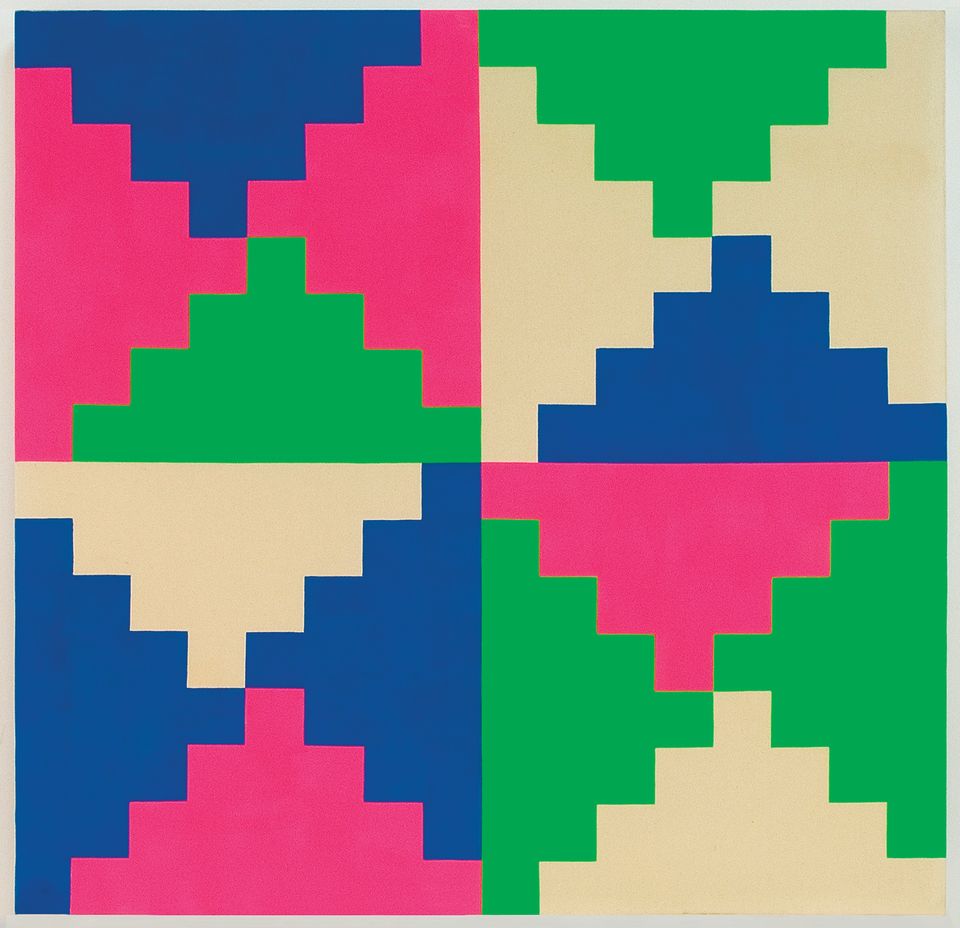 The Estate of General Idea: Ziggurat

The gallery’s first show with the estate of General Idea (the Toronto-born conceptual art collaborative founded by A.A. Bronson, Felix Partz and Jorge Zontal in the late 1960s) pivots on the prominence of the ziggurat form in the group’s witty and politically suggestive work. In the show’s catalogue, Bronson—the group’s only surviving member—describes the stepped image as an emblem of progress and its illusions “of power or even male power”. The puzzle-like, fluorescent acrylic canvases pop with candy colours and an almost abrasive anonymity. Prices range from $15,000 to $250,000. 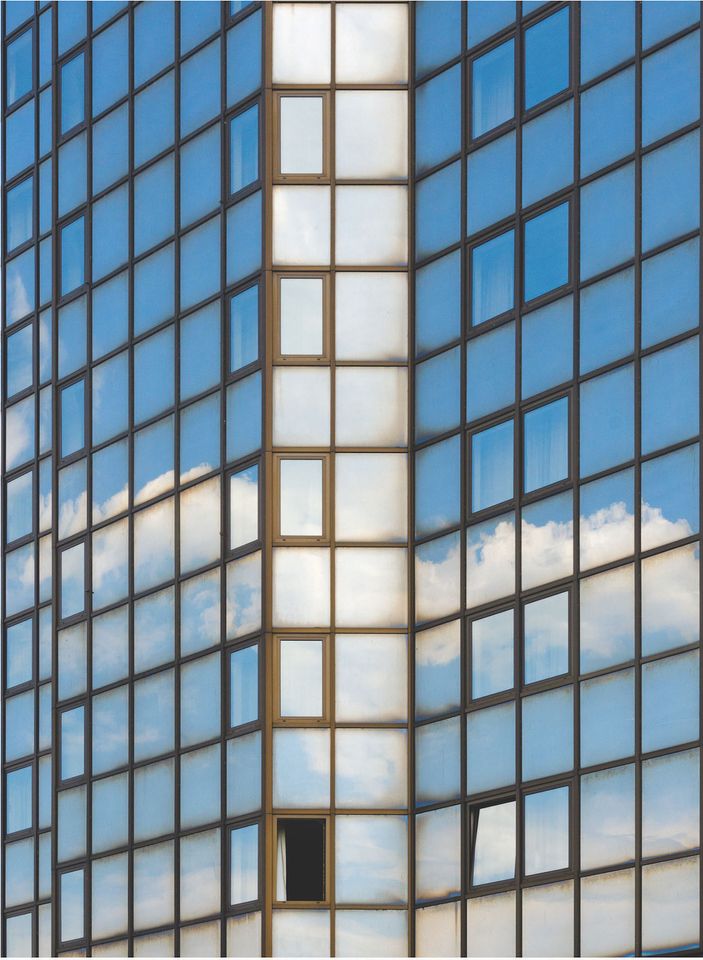