Private View: our pick of May gallery shows 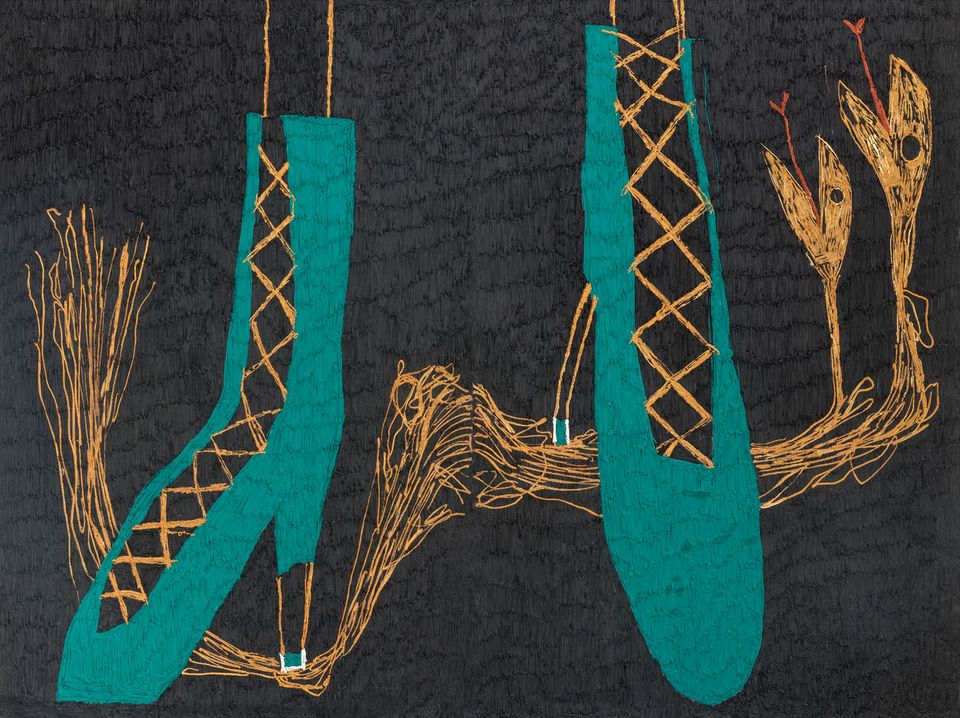 In this show—split between the gallery and Edlin’s booth at Frieze New York (4-7 May)—the artist Summer Wheat takes inspiration from the role of the gamekeeper since Medieval times. She adds a feminist twist with paintings of women hunting, while nodding to the goddesses and symbols of ancient Greece. Wheat has developed a technique in which she forces acrylic through wire mesh, creating a tapestry-like surface. The exhibition also includes tulipière vase sculptures produced with a Sicilian ceramicist. Prices range from $25,000 to $40,000. 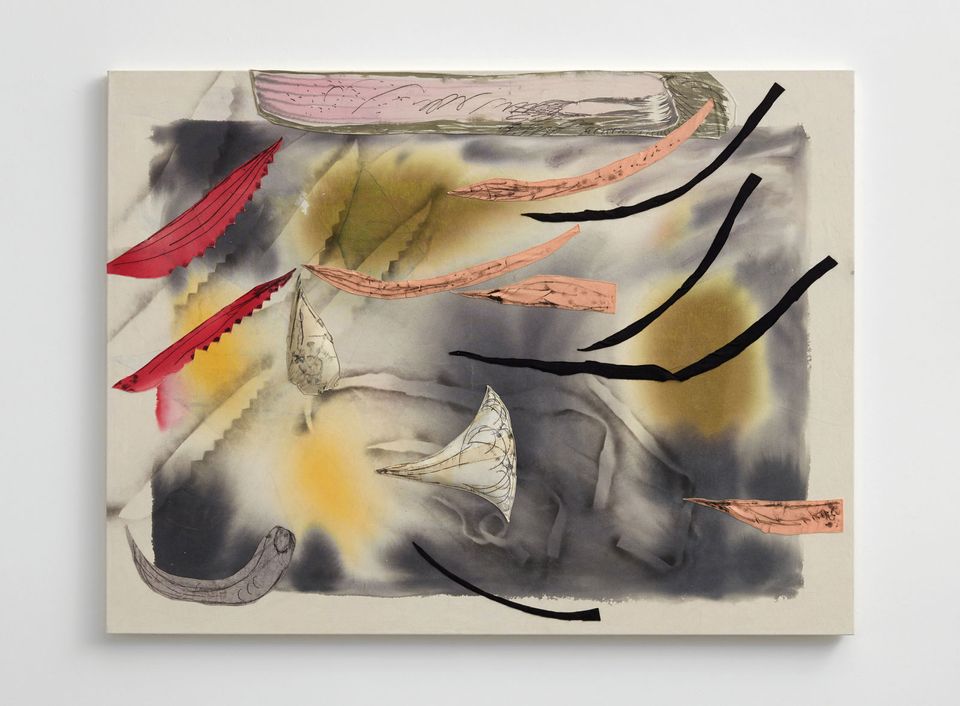 In this solo exhibition, the young British artist’s inquisitive exploration of the techniques, materials and process of painting is brought to the fore. Aimée Parrott received a post graduate diploma from the Royal Academy Schools in 2014, and her mixed-media paintings seesaw between abstraction and figuration. She uses ink washes and strips of fabric such as felt and velvet as a way of exploring the canvas as a membrane—the division between the real world and that of the picture. Prices range from £5,000 to £10,000. 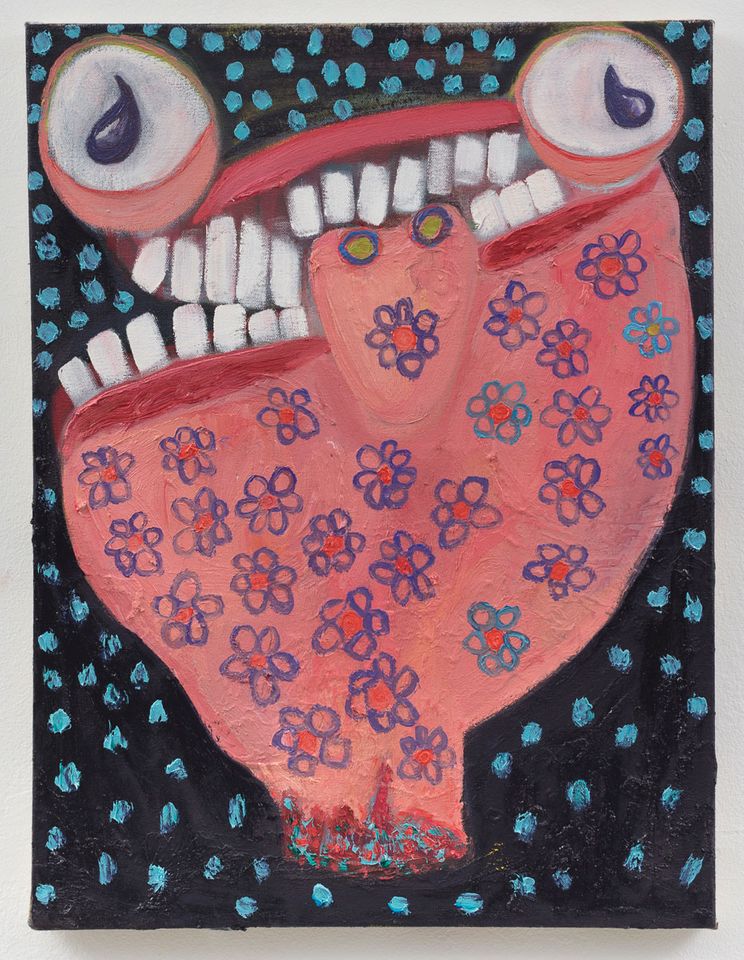 This cross-generational exhibition, organised by Madeleine Mermall, pairs work by the Chicago Imagists from the 1960s, such as Jim Nutt and Ed Paschke, with emerging practitioners who share some of the movement’s funk tendencies and cartoonish aesthetics, such as Darius Airo and Jenn Smith. Someone like the 23-year-old Airo has so enthusiastically embraced the Imagists’ legacy, you almost wonder what exactly it is he adds, until you notice the work veer towards total abstraction. Taking a cue from the Roger Brown Study Collection, an Imagist house museum and archive in Chicago, the week-long exhibition will ramble across a private brownstone residence in a suitably hectic manner. Prices start at $600 and go up to $68,000.

Appeared in The Art Newspaper, 301 May 2018
More NewsTopicsNewsExhibitionsCommercial galleries