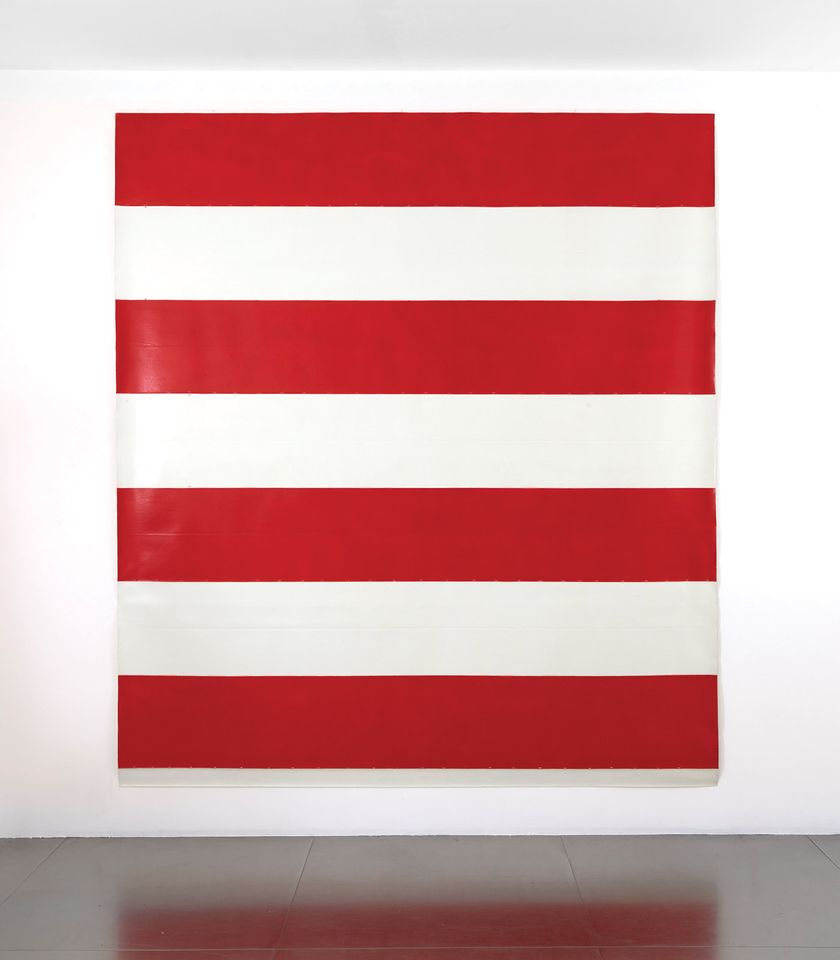 Ales Ortuzar, a former partner at David Zwirner, launches his new Tribeca gallery with the first US solo exhibition of work by the French artist Michel Parmentier (1938-2000), the ‘P’ in the group BMPT (which also included Daniel Buren, Olivier Mosset, and Niele Toroni). Parmentier’s works of unsentimental Minimalism are often centred on precisely arranged belts of colour produced using pliage, or canvas folding. Dated from 1966 to 1993, a selection will travel to the Broad Art Museum at Michigan State University in April for the artist’s first US retrospective. Prices range from $150,000 to $400,000. 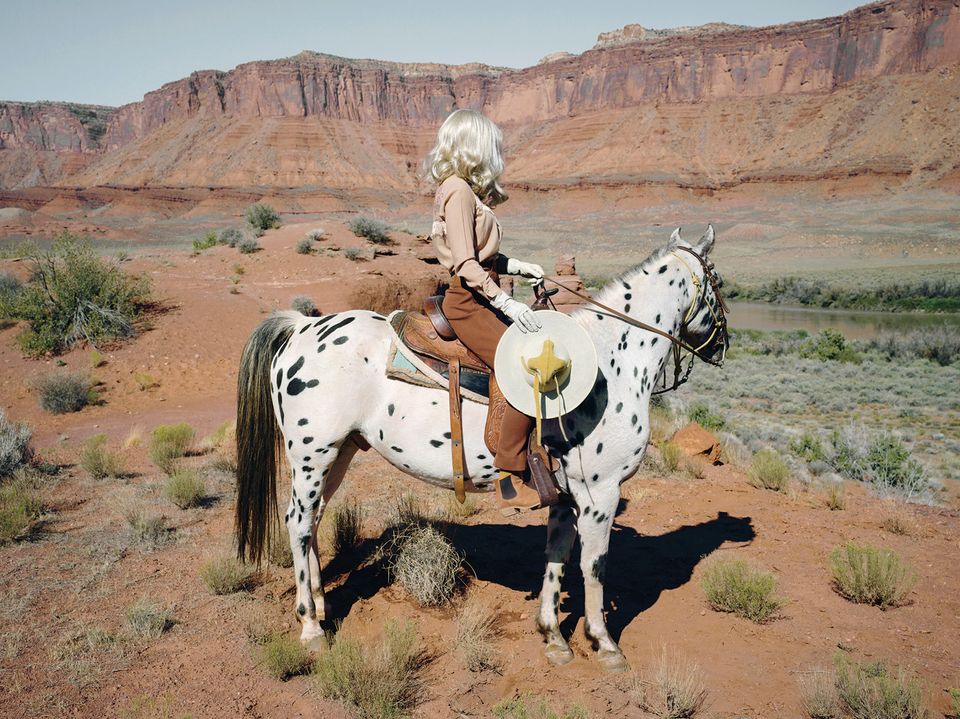 Anja Niemi: She Could Have Been a Cowboy

In her US solo debut, the Norwegian photographer Anja Niemi draws on the mythology of the American West to explore identity, creating a fictional female character irked by traditional gender norms. Her stylish, tragicomic prints are conceptually rich, and emerged from an actual road trip that she took, in character—John Wayne-style duds and all. Prices range from $2,350 to $15,000. 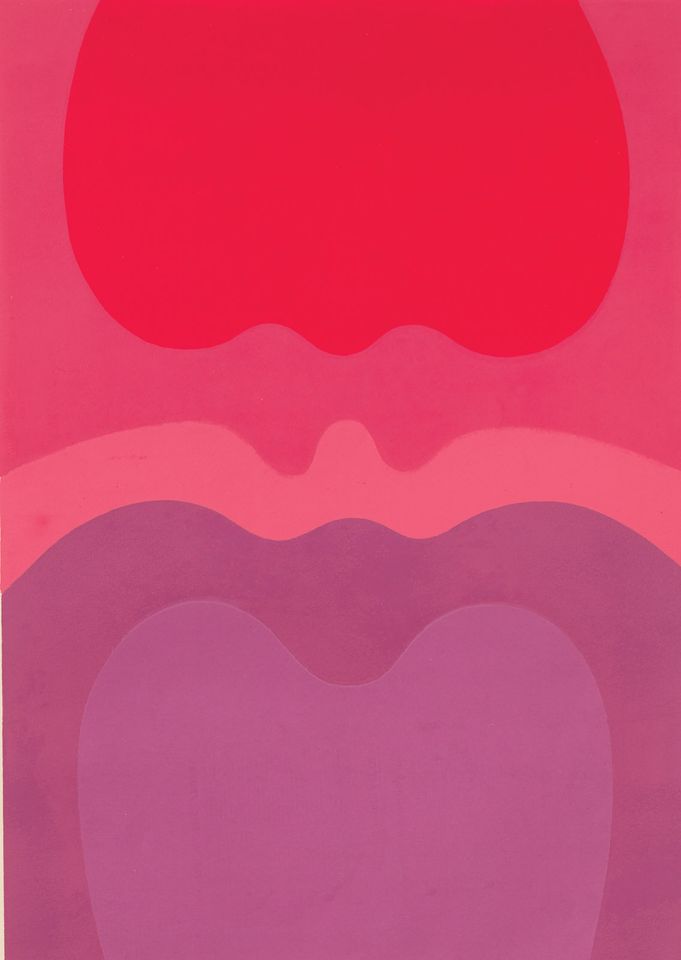 There is growing appreciation for Ilona Keserü, the Hungarian neo-avant-garde artist, who trained as a fresco painter during the peak of Socialist Realism in the country but developed a distinctive abstract vocabulary. Last year, the Metropolitan Museum of Art in New York purchased a linen-based work by the artist from a major show of Hungarian post-war art at Elizabeth Dee Gallery; and last October, Friedman exhibited her works at Frieze Masters. Keserü’s first solo presentation in London includes drawings, objects and paintings from the 1960s to the 1980s. Prices range from €15,000 to €135,000.