The redacted report suggests major changes, including the creation of an ethics committee or a reduction in the board’s size 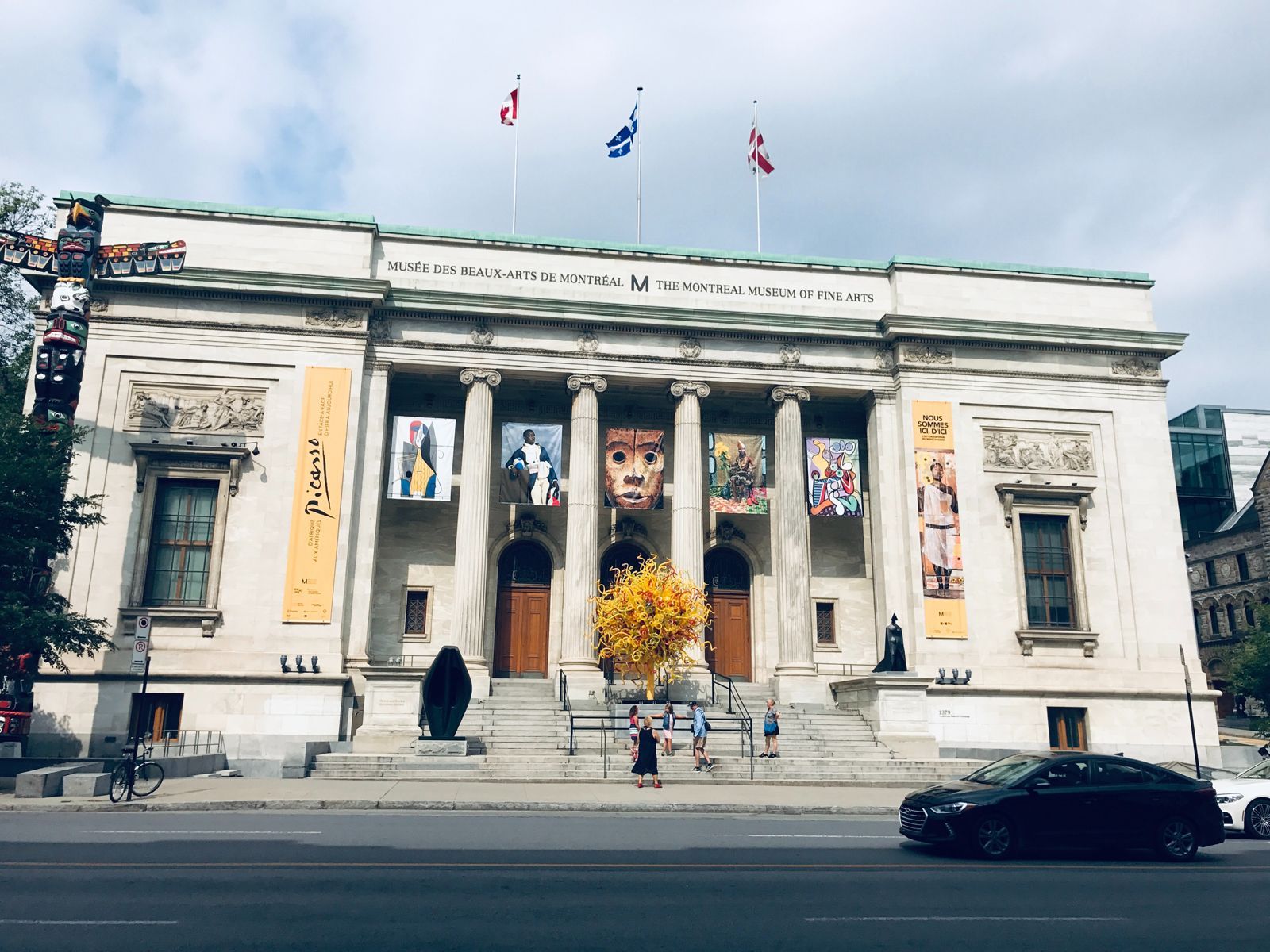 Quebec’s Culture Minister Nathalie Roy has vowed to implement changes to the management of the Montreal Museum of Fine Arts, following the release of an independent report that concluded the institution has a clear governance problem. “As the ministry in charge—we give C$16 million per year—it is imperative to make corrections,” she told the daily newspaper Le Devoir, adding: “I don't want to turn it into a state museum, but I want to be able to ensure accountability.”

The report was commissioned after the sudden dismissal in July of the museum’s director Nathalie Bondil by the chair of the board of trustees, Michel de la Chenelière. Authored by Daniel Beaupré, a management specialist at the Université du Québec à Montréal, the report states that the MMFA “which had enjoyed an international reputation, is now in a grave situation”, caused by an “unprecedented shockwave and extensive media coverage”. Among his recommendations to overhaul the museum are the creation of a board ethics committee or a reduction in the board’s size, improvements to the human resources department, and a clear procedure for employees to report grievances.

The copy of the report made public by the culture ministry is heavily redacted, but it describes a situation “full of shades of grey”, that has brought to light “inconsistencies, misunderstandings and inaccuracies” about the operational rules. A “toxic work climate” was cited by de la Chenelière as the reason for firing Bondil, but she says this was the public accusation made to cover an irregular appointment of a new director of the curatorial division. She is now suing the museum for defamation and C$2M in damages, and de la Chenelière has stepped down as board chair as his term ends this month.

In his report, Beaupré acknowledges that there was a “significant problem” with the work climate at the museum. Nothing in the passages made public specifically mention Bondil’s role in this, but Beaupré also says the board “acted in in good faith, by prioritising the MMFA’s interest and the obligation to comply with its obligations towards employees”. The report suggests, however, that Bondil did not have time to implement the changes needed to improve workplace atmosphere since she was sacked only five months after an investigation was done.

Beaupré also stressed that a clear separation of the board and museum management was needed, and while the board is responsible for oversight of the museum, it should not be involved in its internal affairs. He added that the “interference and abuse on the part of the board of directors contravene the practices of good governance” and also serves to “undermine the authority of the director general” and negatively affect her relationship with the employees. Beaupré also questioned whether the presence of major sponsors of the museum on the board could be seen as a conflict of interest, and suggested the board could be diversified and opened to other sectors and to women. Four women in fact are running to lead the board during its annual meeting on 29 September.

"It is clear that these serious governance issues are directly related to Bondil's dismissal and have caused her serious damages", says her lawyer Caroline Biron.

Pierre Bourgie, who is acting as the board’s chair, says he has “taken note” of the report’s recommendations and has already has “cordial discussions” with the ministry “to find a satisfactory way forward for all parties”.