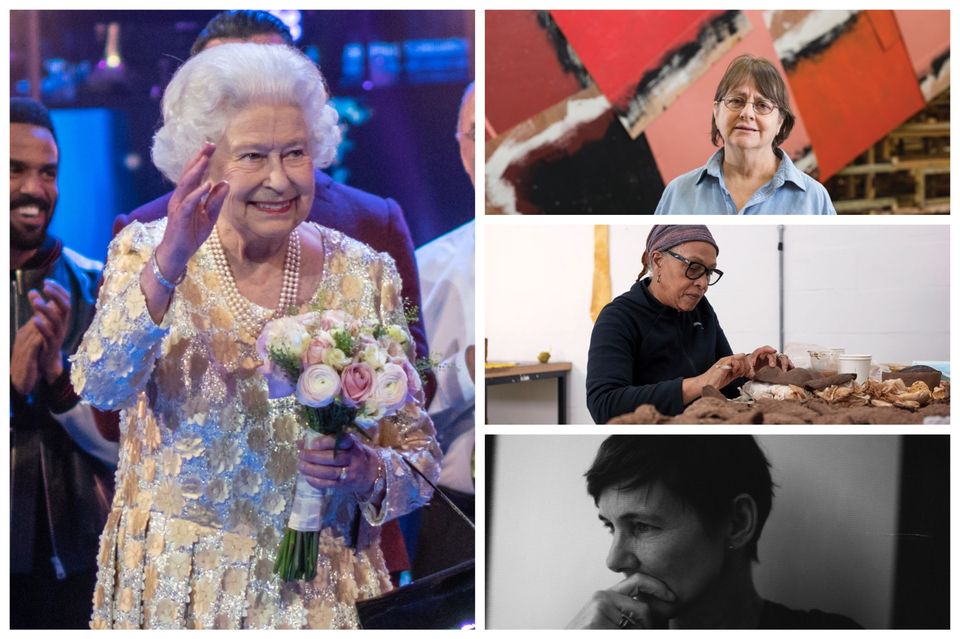 The sculptor Phyllida Barlow has been awarded a damehood in the Queen's birthday honours list that recognises the "outstanding achievements of people across the United Kingdom".

Barlow has long been respected among British artists, having taught at London’s Slade School of Fine Art for more than 45 years. However, she came to international prominence relatively late in her career.

In 2014, her large-scale installation, dock (2014), filled the Duveen Galleries at Tate Britain in London. She told The Art Newspaper at the time: “I have been asked, ‘Why is your work so big?’ And I think the answer is to do with reach and stretch and going to spaces where I can’t get to and where we don’t usually go to in terms of looking or seeking out.” In 2017, she represented Great Britain at the 57th Venice Biennale. In 2015, Barlow was made a Commander of the Order of the British Empire (CBE).

The author and ceramicist Edmund de Waal, the Bristol-based photographer Martin Parr and William Ferris, the former chief executive of Chatham Historic Dockyard Trust, were all made CBEs. Emma Pell, the director of Arts Heritage and Tourism at the government Department for Digital, Culture, Media and Sport, also received a CBE.

The established London-based gallerist Sadie Coles, who recently appeared on a webinar panel organised by The Art Newspaper, received an OBE (Officer of the Order of the British Empire). OBEs were also awarded to Hilary Carty, the director of the Clore Leadership programme that develops leadership skills for cultural sector figures, and the sculptor Veronica Ryan, who was born in Plymouth on the Caribbean island of Montserrat in 1956. Ryan’s solo exhibition Along a Spectrum at Spike Island, Bristol, opened earlier this month. The Portuguese banker António Horta-Osório, the chair of the Wallace Collection in London, has been made a knight.