Artists rally to save Prospect Cottage, the house of late filmmaker Derek Jarman

Art Fund leads the initiative to raise the £3.5m needed to purchase the Kent cottage 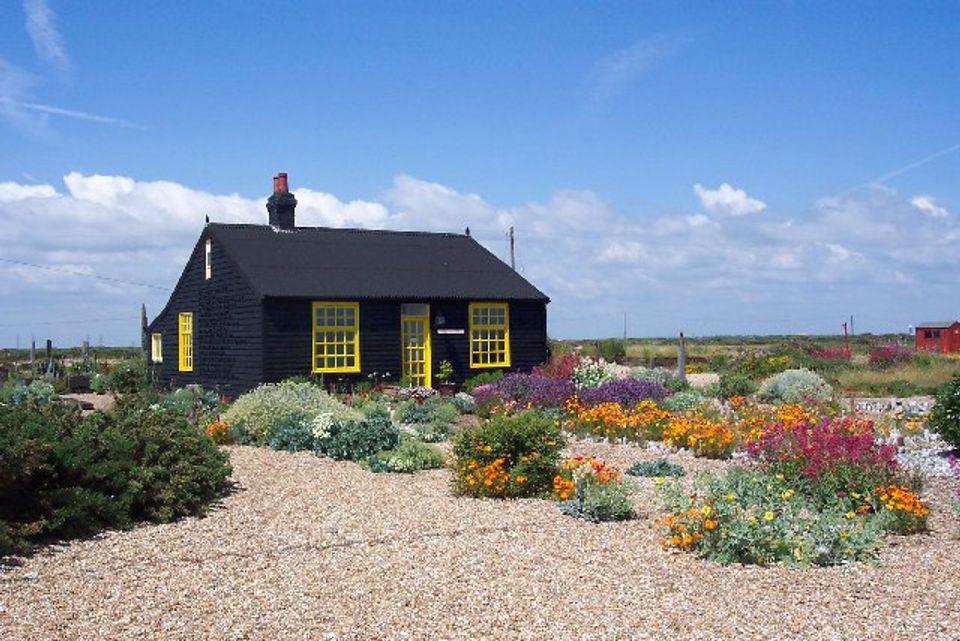 A public appeal has been launched by the UK's Art Fund to save Derek Jarman’s home and garden in Dungeness, Kent, which has become a shrine for devotees of the influential late filmmaker and artist.

Art Fund says that £3.5m needs to be raised by 31 March to save Prospect Cottage, which is "at risk of being sold privately, having its contents dispersed, and its artistic legacy lost”. The money will be used to "establish a permanently funded programme to conserve and maintain the building, its contents and its garden for the future", adds an Art Fund spokeswoman.

Artists including Michael Craig-Martin, Jeremy Deller and Tacita Dean have contributed limited-edition pieces as rewards on Art Fund’s crowdfunding page. The actor Tilda Swinton, who appeared in Jarman’s films including The Garden (1990), said at the campaign's launch: “The pleasure he took in creating this tardis [the cottage] was incalculable.” 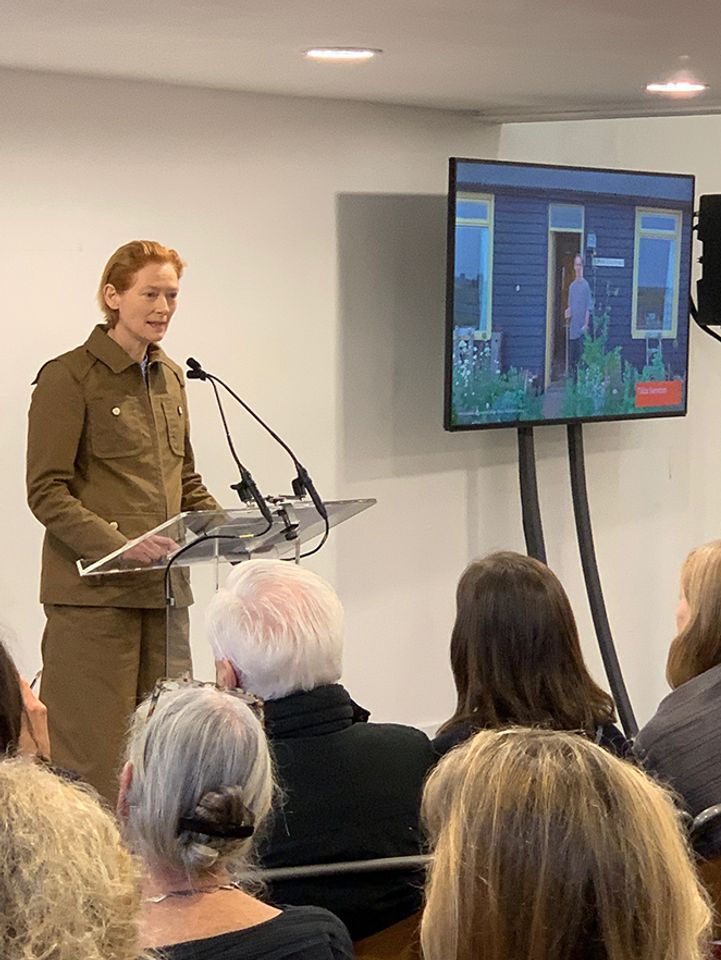 The cottage and its contents were put on the market following the death in 2018 of Keith Collins, Jarman’s partner, to whom he bequeathed the cottage. Speaking today at the campaign's launch Stephen Deuchar, the director of Art Fund, said that Collins had appointed his own trustees and asked them to “put Prospect in safe hands”. Hitting the target would enable continued free access to the garden for the public.

Funds raised to date include grants of £750,000 from the National Heritage Memorial Fund, £500,000 from Art Fund, £250,000 from the Linbury Trust and several private donations. “So far, we’re only halfway there, so I call on everyone to make a donation, large or small, to help us secure, preserve and maintain Prospect Cottage forever,” Deuchar says.

The arts charity Creative Folkestone will take care of the site, while Jarman’s archive from the cottage—comprising notebooks, sketchbooks, letters, drawings and photographs, including the notebook he used when working on his final feature film Blue (1993)—will be housed at Tate Britain in London. Tate's director Maria Balshaw said at the launch that “Jarman was one of those rare people who changed the way we think about the world and art”.

Jarman purchased the cottage in 1986, and retreated increasingly to the coastal residence in his later years. The same year, Jarman was diagnosed as HIV-positive and became one of the first public figures to openly announce his disease; he died in 1994.

In his diary Modern Nature (1991), Jarman describes the location: “Prospect Cottage, its timbers black with pitch, stands on the shingle at Dungeness… Prospect faces the rising sun across a road sparkling silver with sea mist. One small clump of dark green broom breaks through the flat ochre shingle… There are no walls or fences. My garden’s boundaries are the horizon.”

Further details on the campaign can be found here.