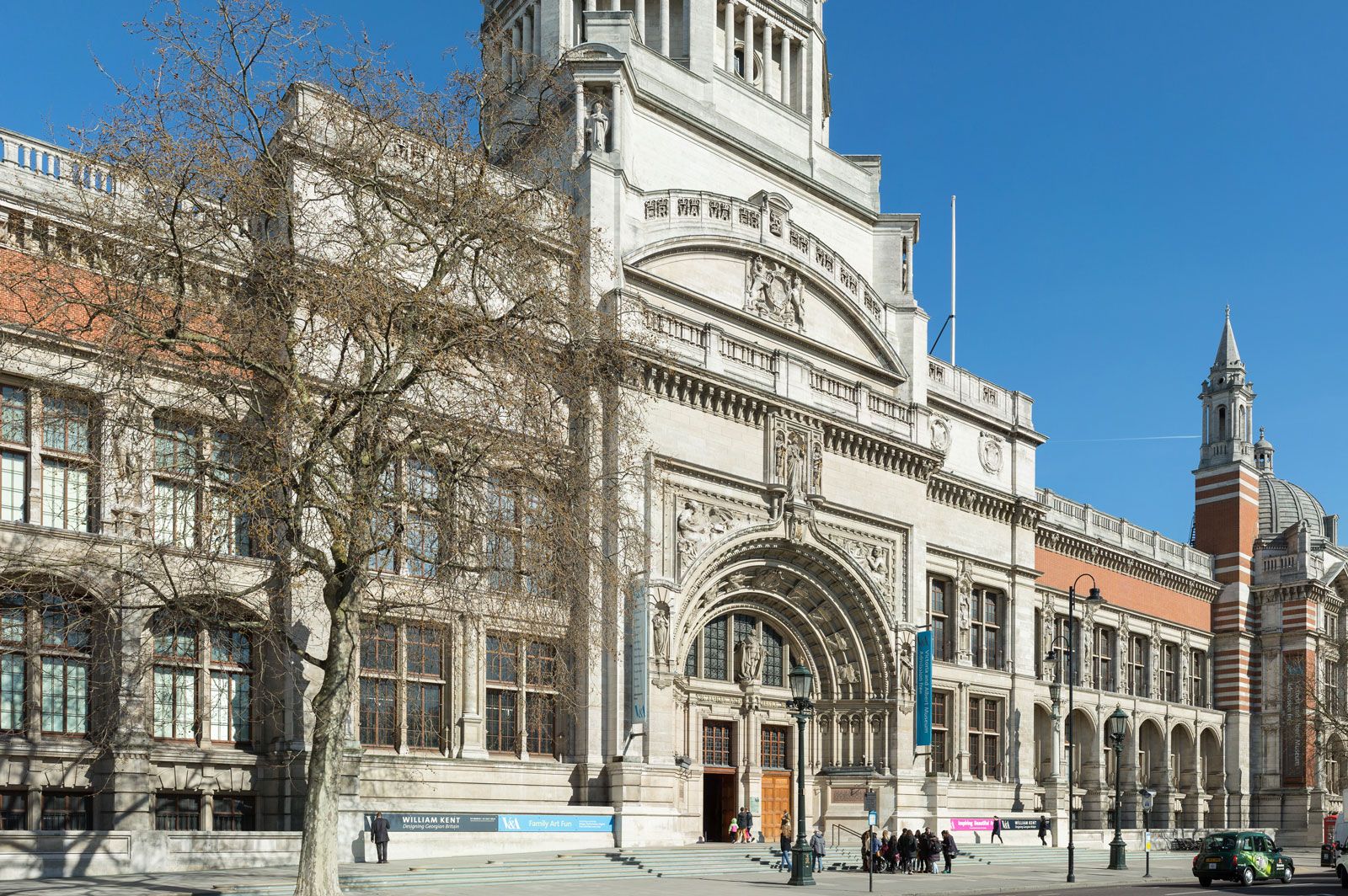 The Victoria and Albert Museum (V&A) in London will undergo a radical restructuring across its curatorial and research departments in order to reduce costs by at least £10m by 2023 in the wake of the coronavirus crisis. It will also cut dozens of positions across the museum, including some of its curators, bringing the total number of job losses since September 2020 to 140 out of a workforce of 980.

The “mother” of decorative art museums all over the world, the V&A was founded in 1852 and originally called the Museum of Manufactures because it aimed to provide manufacturers and craftspeople with examples of good design for them to emulate, which is why its collections have traditionally been divided up by materials (woodwork, metalwork etc) for ease of consultation.

The proposed overhaul breaks with this approach by creating three new cross-disciplinary, period-based departments for the European and American collections, divided chronologically: medieval through late 18th century; the 19th century to 1918; and Modern and contemporary. Born-digital art, design and performance will also be added as a new area of focus. Another department will be created that covers sub-Saharan Africa and African diaspora art, design and performance and the Asian collections. Material specialisms will be retained across the new departments. “The proposals will enable new, collaborative ways of working and will strengthen our areas of expertise in national collections,” says a V&A spokeswoman.

A centralised research unit will be created by uniting the V&A Research Institute, the National Art Library and the V&A Archives within an expanded department that will be more accessible to the public (scholars and researchers will have their own Special Collections Reading Room in the library). 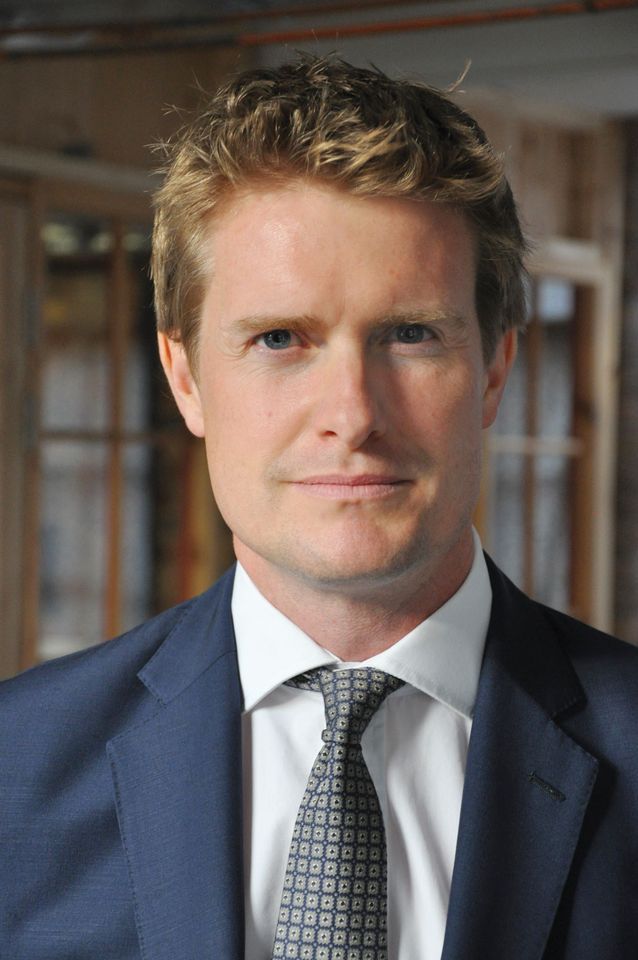 Tristram Hunt, the director of the Victoria and Albert Museum V&A

The director, Tristram Hunt, says that the museum will continue the consultations with the staff that began last year. He told The Art Newspaper that cuts of 20%, around 30 posts, were likely from the curatorial group, and another 20% (around 110) from a number of departments across the V&A, including visitor experience and retail. The V&A spokeswoman says that the unions have been consulted.

“We’re not retreating from any part of the collections. The curators will be more stretched, it’s true, but I hope the chronological approach will lead to more synergies between them,” Hunt says. He adds that, even with the cuts, the V&A would have more curators than Tate and the British Museum, and many more than most continental European museums.

When asked what he thinks the indispensable functions of the museum are, Hunt says that they are the care of the collections, research into them and a public programme of interpretation and education. “But exhibitions are important too. They are the public face of our knowledge and bring us funding; before the pandemic, for example, we had 50,000 paying members, most of them recruited through exhibitions”. He points out that the government grant-in-aid only covered 40% of the annual running costs, and exhibitions, events, merchandising and sponsorship used to provide the rest. “Our mounting deficit is because in 2020 we have had only about 20% of the four million visitors we had previously, while this year we might reach 25%. I think it may be 2024 before we get back to where we were before the pandemic”.

The cuts are part of plans to cover the financial losses incurred due to the coronavirus pandemic. The collapse in tourism and social distancing requirements in the wake of Covid-19 has caused a slump in museums’ self-generated income via reduced ticket sales, retail and corporate hire.