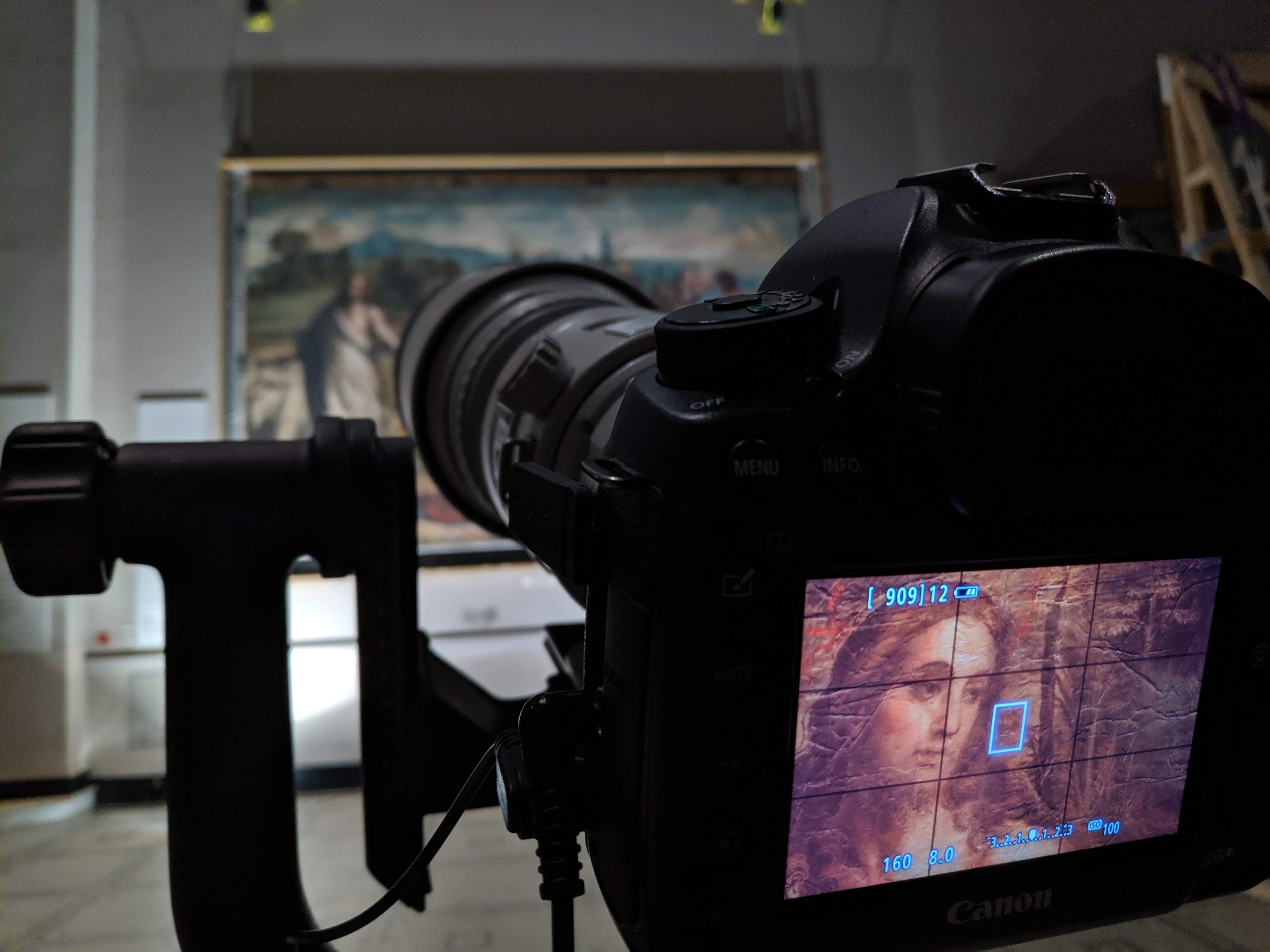 The Victoria and Albert Museum (V&A) will open its Raphael Court on 14 November—just in time for the 500th anniversary of Raphael’s death—following a nine-month refurbishment. The court houses the celebrated Raphael Cartoons, large-scale paper designs painted by Raphael in 1515-16 for the Acts of the Apostles tapestry series woven for Pope Leo X’s Sistine chapel.

Seven of the cartoons were acquired by Charles I in 1623 and shipped to England; they remained in the Royal Collection and were lent to the South Kensington Museum—now the V&A—by Queen Victoria in 1865 in memory of Prince Albert. “The cartoons were exempted from sale by the Commonwealth, possibly because of their distinguished provenance, but it was only at the end of the 17th century that they began to be considered as works of art, wrote our founding editor Anna Somers Cocks after a four-year renovation that was completed in 1996. The refurbishment design team, including the architectural practice Feilden Clegg Bradley Studios, have overhauled the space, adding LED lighting and acoustic panelling. The £2m refurbishment of the Raphael Court is supported by Lydia & Manfred Gorvy, Julia and Hans Rausing, American Express, and other patrons.

“A new interpretive approach will provide the public with a deeper level of access to the Raphael Cartoons,” says a museum statement, highlighting a high-resolution recording project carried out last year which involved capturing “three-dimensional data of the surface” of each work. The 3D imagery captured will be available online and in the court via QR codes.

Ana Debenedetti, the lead curator of the Raphael Project and curator of paintings at the V&A, explains in a statement: “Cutting-edge technology, provided by Factum Foundation, offered non-invasive methods of studying such canonical work of art by allowing us to look beneath the visible layers of paint and discover Raphael’s creative process.”