The experienced curator and leader comes from the Contemporary Arts Center in Cincinnati, where she grew attendance by 400% 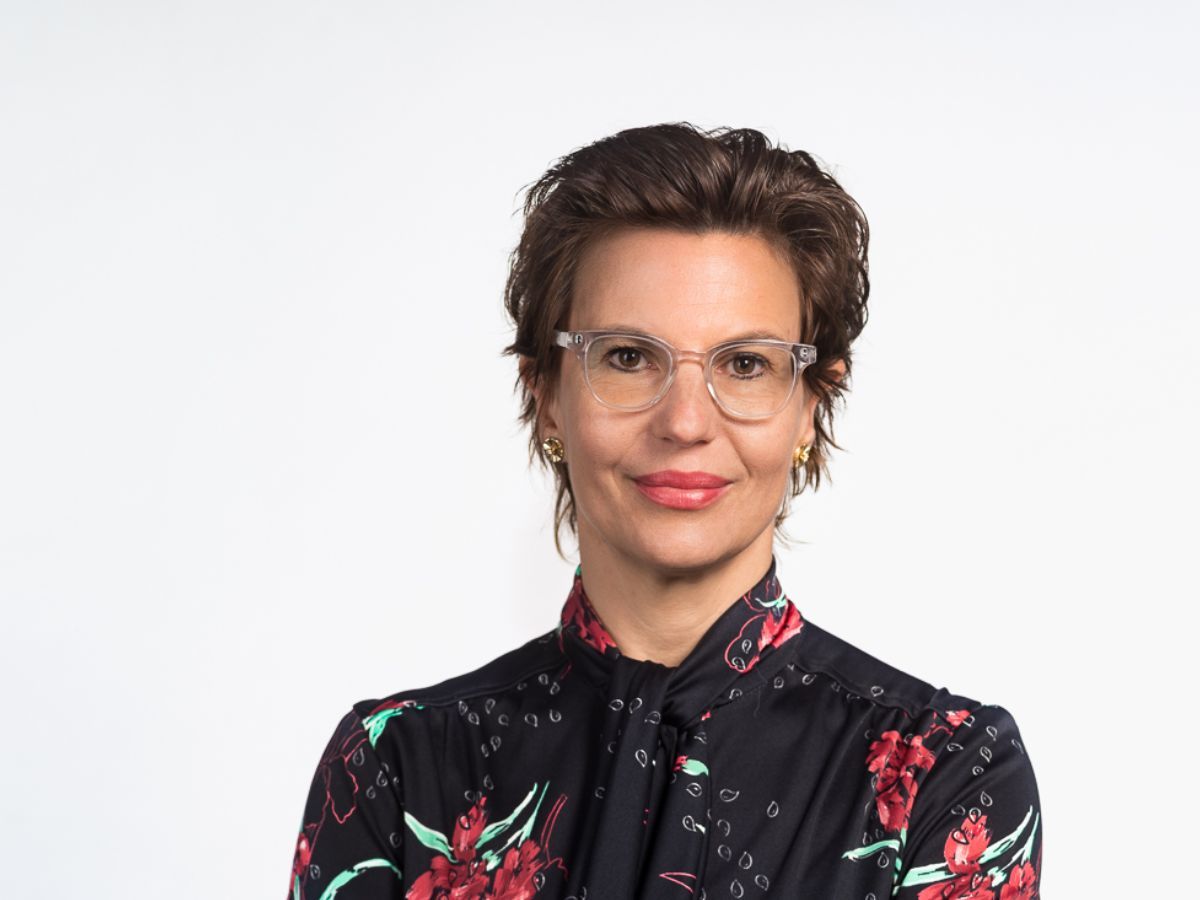 The Speed Art Museum, located on the campus of the University of Louisville in Kentucky, announced today that Raphaela Platow will be taking over as its new director. She has been the director and chief curator at the Contemporary Arts Center in Cincinnati, Ohio, since 2007, and takes up her new role at the Speed Art Museum later this summer, replacing outgoing director Stephen Reily.

“The Speed is a renowned, encyclopaedic art museum with a robust commitment to contemporary art and deep investment in the Louisville community and the region,” Platow said in a statement. “I am delighted to join the Speed team, working alongside the staff and board to build on the work they have been doing, and to ensure it remains a welcoming, inclusive, and highly dynamic space where art, creativity, dialogue, and reflection are the centerpiece.” The museum has recently received critical recognition for an exhibition reflecting on the death of Breonna Taylor.

Throughout her 14-year tenure at Contemporary Art Center, Platow oversaw a number of initiatives that ultimately led to a 400% increase in attendance and a doubling of the museum’s annual operating budget. In 2016, she also drove the initiative to make admission to the museum free of charge, and in 2015 she oversaw a renovation to its Zaha Hadid-designed lobby. Prior to her work at the Cincinnati museum, Platow was chief curator and acting director of the Rose Art Museum at Brandeis University, and she held positions at the Kunstforum Munich and Projektraum Berlin in her native Germany.

“In addition to her nearly two decades of museum leadership, Raphaela brings to the Speed a deep passion for and knowledge of the art and culture of our region, and a proven commitment to accessibility and inclusion,” said Roger Cude, the chairman of the museum’s board of trustees. “It’s clear from her accomplishments in Cincinnati that Raphaela is uniquely equipped with the experience, skills, and vision to lead the museum into the future, ensuring that it remains a dynamic, welcoming destination for diverse visitors of all walks of life.”