The main exhibition will pose existential questions, while satellite sections extend the show into the city, with local characters recruited to share the secret of “artful living”

Shanghai’s Power Station of Art has released the final plans for the 11th Shanghai Biennale, curated by the Delhi-based artist group Raqs Media Collective. “We are curating to the tune of an attitude. We want a show that is alive to the wisdom of the philosopher, the energy of the skeptic and the enthusiasm of the amateur,” says Raqs member Monica Narula.

“We see the curatorial premise—Why Not Ask Again—as both a bid and as a query,” Narula adds. “We see it as a twisting, turning, questioning, dancing engagement with our times and our world. It desires that we should take nothing for granted, and hold everything up to challenge. Not with hostility, but with an open, playful curiosity.” 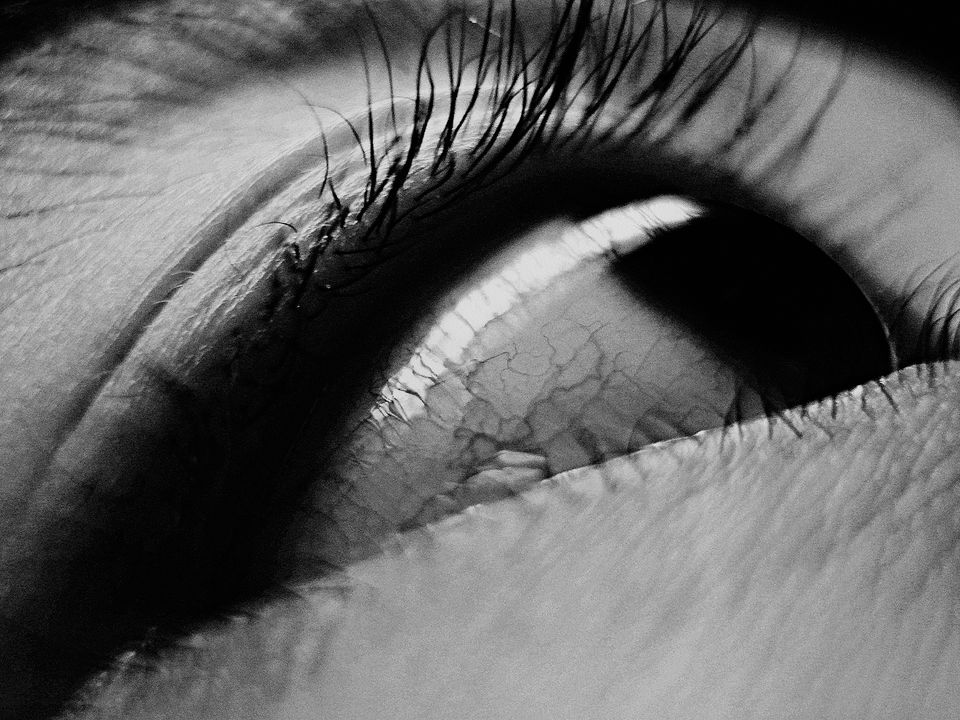 Chen Zhe Remembering the Forgotten, Forgetting the Remembered (Revisiting “The Bearable”) Chen Zhe 2007/2016 400cm x 300cm Photograph ‘It is a painful process to reconcile with oneself, to hold on to a calm perspective about oneself, to be willing to be friends with oneself, to protect one’s nature and accept everything one considered flawed in it, and to conserve oneself for the long run. To want to live the way one is. ’ Chen Zhe’s work focuses on body modifications and unyielding identity, and the nature of her subject is made more complex by her lyrical approach. Chen’s work has been included in public and private collections, and exhibited internationally, including in Toronto, Amsterdam Salzburg, and Beijing. She is recipient of the Best Photobooks Kassel Fotobookfestival 2016 award, also is the recipient of Three Shadows Award (2011), the Inge Morath Award from the Magnum Foundation (2011), Lianzhou Festival Photographer of the Year Award (2012) and the Xitek New Talent Award (2015). Born in 1989 in Beijing, she lives and works in Beijing.

Opening 11 November (until March 12), the biennale will feature a main thematic exhibition featuring 92 artists and groups from 40 countries, including Liu Wei, Yang Zhenzhong, Heidi Voet, Hu Xiangqian, Jagdeep Raina and Superflex. Other sections will extend into the city, Narula says, to “expand and amplify the core question and concern of the biennale”. She added that “there are three important strands that weave in and out of the central site”: the 51 Personae, the Infra-Curatorial Platform, and Theory Opera.

Interesting Shanghai characters will form the 51 Personae and “engage with [audiences] on the question of artful living,” Narula says. “This strand entangles the Biennale in the magical and lyrical layers of everyday life of Shanghai. You could spend time with a fisherman, a former gang member, a sex coach, a street philosopher, a detective novelist, a magician, a dance club manager or a courier who knows the streets of the city like the back of her hand.”

For the Infra-Curatorial Platform, seven young curators—China’s  Liu Tian, Turkey’s Didem Yazıcı, Russia’s Ivan Isaev, India’s Sabih Ahmed and Srajana Kaikini, Nigeria’s Ugochukwu-Smooth C. Nzewi, and France’s Mouna Mekounar—will develop projects with Raqs. And the idea behind Theory Opera is “to create an environment that does away with hierarchies of knowledge, while remaining sensitive to layers of experience,” Narula says. “We want to invite theory to burst into song while it gets to work.”

The official satellite shows of the 2012 and 2014 biennales were independent from the main exhibition. “The key difference this year is that [the three] city-wide projects under the key sections are curated by Raqs Media Collective” and thus “integrated into the main exhibition,” says Xiang Liping, the head of the Power Station’s exhibition department and the project manager for the biennale. For example, 51 Personae extends the theme of Why Not Ask Again “into the city and into the everyday life of Shanghai people,” Xiang says. “[It] asks the people in the city to tell their stories, to raise questions about Shanghai and to argue”.