The sale's other big ticket item, Young man holding a roundel (around 1470-80) by Sandro Botticelli, estimated to sell in excess of $80m, is still included 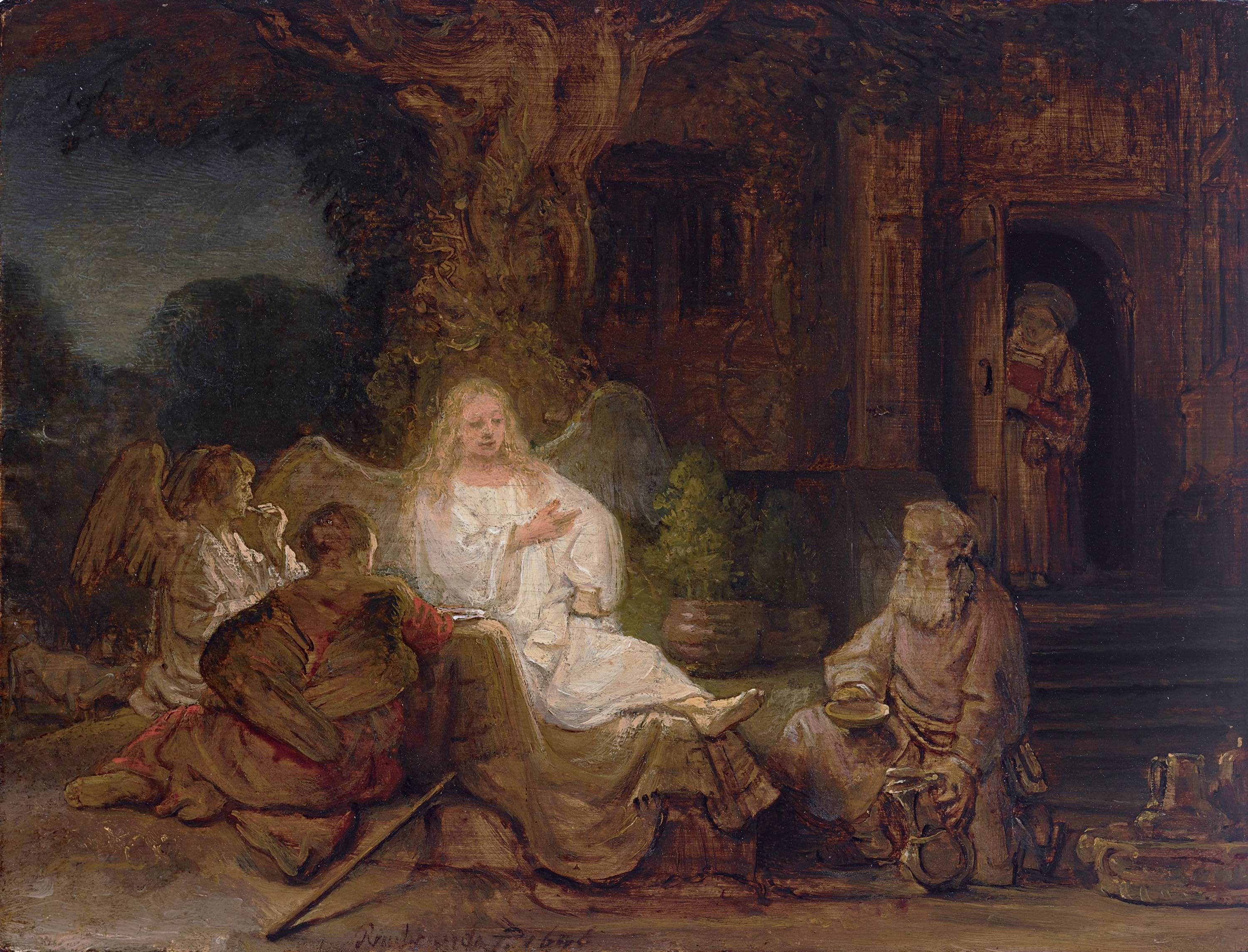 Rembrandt van Rijn’s Abraham and the Angels (1646), estimated at $20m-$30m, is one of four works withdrawn from Sotheby's Old Master sale, which has just started. A reason for the withdrawal was not given.

Last publicly sold for £64 in 1848, the Old Testament oil painting measures just 16cm by 21cm. The picture was consigned by Mark Fisch, a trustee of New York’s Metropolitan Museum of Art. He bought the work from Sotheby’s senior vice president Otto Naumann along with Alfred Bader in 2005 for an undisclosed sum, likely to be in the £5m range according to the Dutch dealer Jan Six, who has made several Rembrandt discoveries in recent years.

The sale's other big ticket item, Young man holding a roundel (around 1470-80) by Sandro Botticelli, estimated to sell in excess of $80m, is still included.