Reacting to the present

From 19th-century nationalist preoccupations to 21st-century outsiders, the Venice Biennale has always reflected the here and now—and this year is no exception

The Art Newspaper has never been about art in isolation. Instead, we look at art in the world—as part of the broader society, affected by politics and economics, philosophy and science, religion, nationhood and cultural identity.

So the Venice Biennale—the art world’s greatest show—is a natural event for us to explore in depth.

This, perhaps more than any other visual arts exhibition, is about what is happening now, and it has often reflected events and ideas in the wider world. Nineteenth-century nationalism and the world view of the then Great Powers were reflected in the establishment of the first pavilions in 1895; in 1934, Hitler visited with Mussolini (witness the resonance in the German pavilion in the years since). Then there was the Biennale’s dedication to Chile in 1974, in protest against that country’s descent into the hands of the dictator Augusto Pinochet, while in 2013, the work of so-called “outsiders”—the untrained, the marginalised, those with mental illnesses—was given a prime position in the director’s exhibition. So Venice has very often been “reactive to the present”, as Okwui Enwezor, the artistic director of this year’s Biennale, told us when we spoke to him.

We hope our coverage, in print and digitally, of the Biennale is too: that it it reflects Enwezor’s preoccupation with “the state of things”. We look at the big names and the less well known in this year’s show, but we also analyse the current situation in the art world itself—where, for example, to maintain the abundance of art for which it is celebrated, the Biennale is increasingly shored up, financially and practically, by art dealers, collectors and private foundations.

History is important too: what makes this event unique is the amazing city in which it is set. For some, the Biennale is all about contemporary art, but this is a city with an extraordinary and rich heritage. We cover just a few of its secret places and historic masterpieces (the site-specific installations of their time), as well as considering the city’s troubled relationship with Modernism. Finally, we issue a call for action to help address the environmental and political crisis that could ruin Venice for ever. 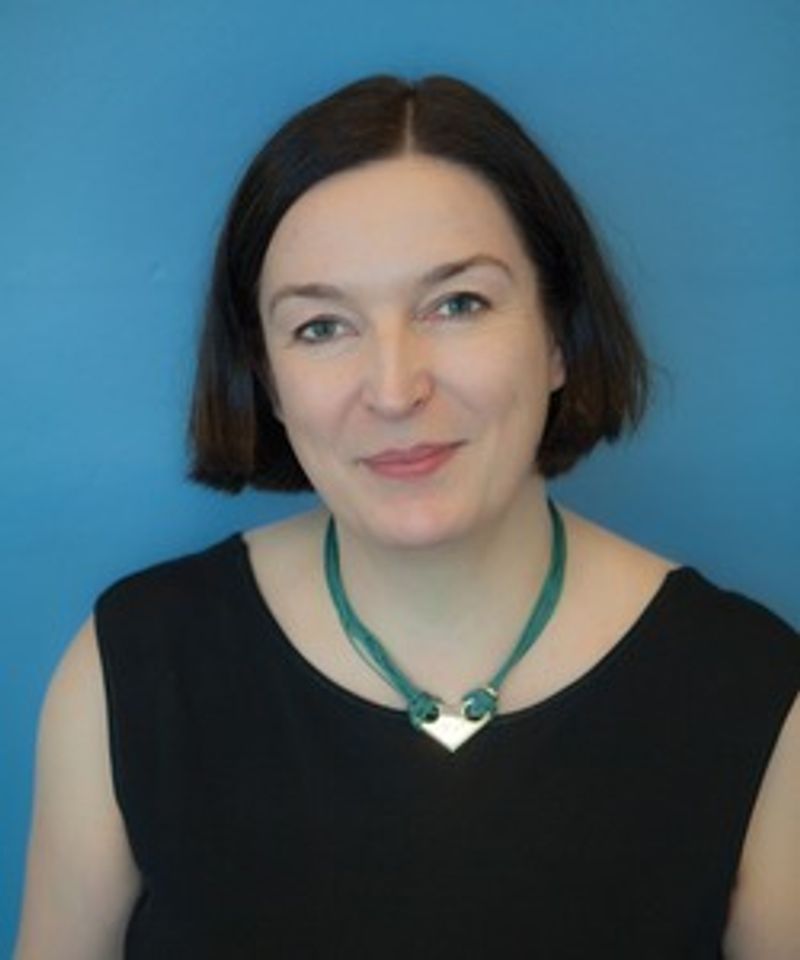