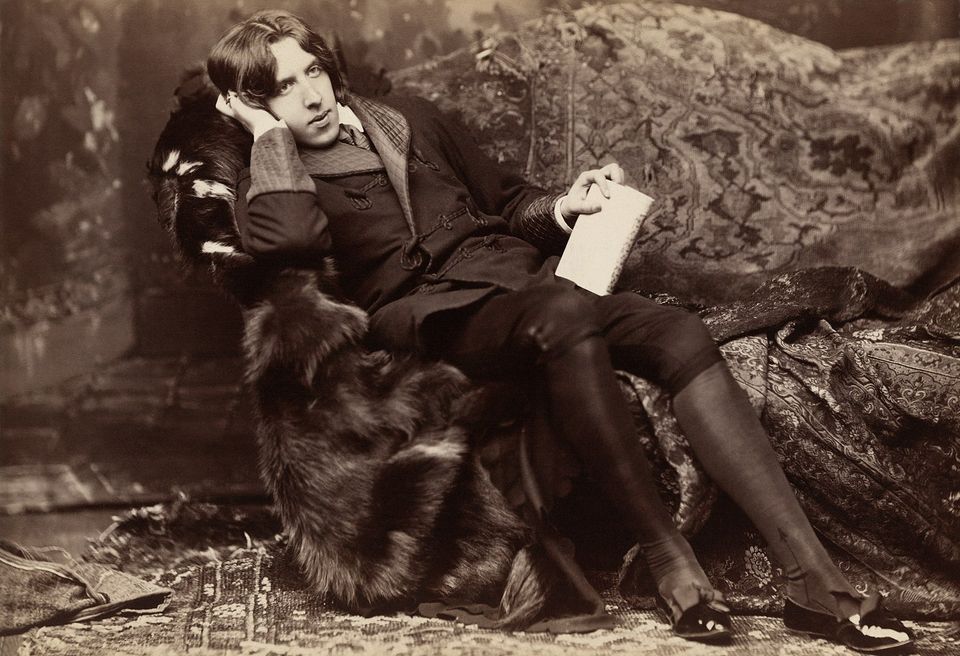 Oscar Wilde reclining with Poems, by Napoleon Sarony in New York in 1882.

The historic site of Reading Prison is under threat of redevelopment after the UK Ministry of Justice put it up for sale earlier this month. The now-defunct jail, which was permanently closed in 2013, is a Grade II-listed building and has art historical significance as the place that the playwright Oscar Wilde was detained for gross indecency between 1895 and 1897. The local council and Reading’s member of parliament, as well as cultural figures, are now fighting to develop a bid for the site, which could be sold to property developers.

“Sadly the Ministry of Justice put the gaol on the market [last week] and hopes to sell it to the highest bidder. This decision risks this wonderful Victorian building being gutted and turned into luxury flats,” says Matt Rodda, the Labour MP for Reading East. The Ministry of Justice's decision to sell the prison comes after after spending around £700,000 on security costs in the past three years, among other expenses, according to the BBC.

Wilde's association with the building has led it to be described by Reading council as a "LGBT heritage site". In 2016, the public art organisation Artangel organised Inside: Artists and Writers in Reading Prison, an exhibition featuring work by artists including Ai Weiwei, Marlene Dumas and Wolfgang Tillmans. Musician Patti Smith and the actor Ben Whishaw paid homage to Wilde by reading De Profundis, a harrowing letter written to his lover Lord Alfred Douglas, in the prison chapel. 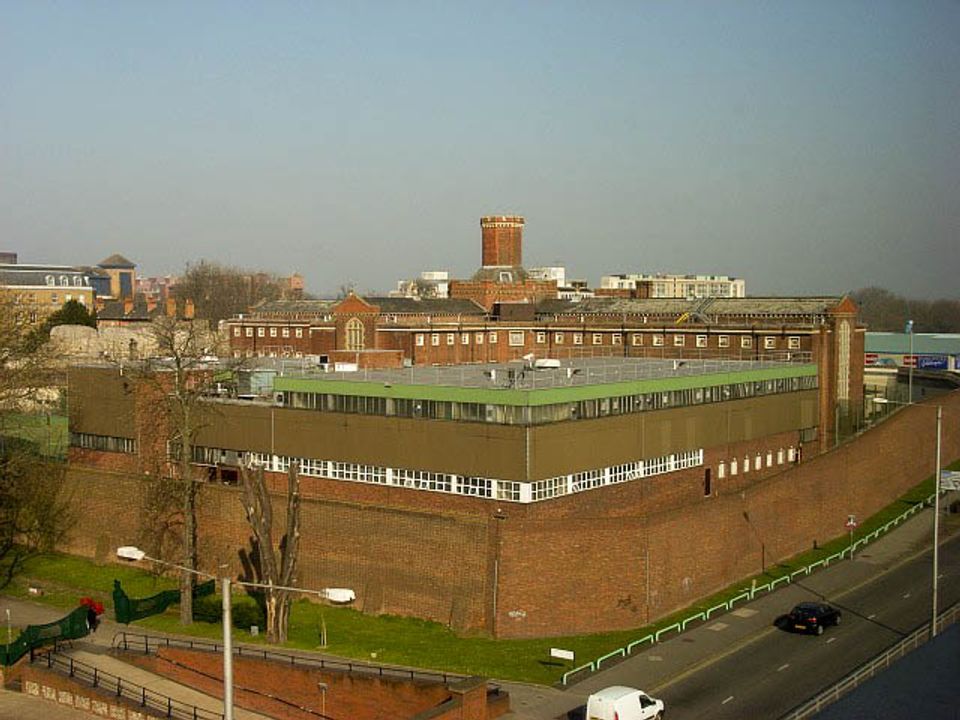 James Lingwood, the co-director of Artangel, says: “Reading Prison is such a resonant and powerful place. The tens of thousands of people who visited our project in 2016 were deeply moved by the experience of being 'inside' and by the art, film and writing they encountered in the cells, corridors and chapel of the prison.”

He adds: “Surely the powers that be can come up with an imaginative way forward. Maybe the spaces around the prison can be developed and the prison itself re-opened. It would be such a travesty if this unique opportunity was missed.”

Councillor Tony Page of Reading Borough Council says the council is considering all options, including a possible bid for the site. Rodda says he is working with the council and local arts and community groups to develop an alternative bid for the site, which will “allow us to save the gaol”. The arts and business group Theatre & Arts Reading says it will also support the council’s plan. Meanwhile, a spokeswoman for the Ministry of Justice says: “We will always seek the best outcome for the taxpayer and the money received from the sale will be invested back into our prisons.”