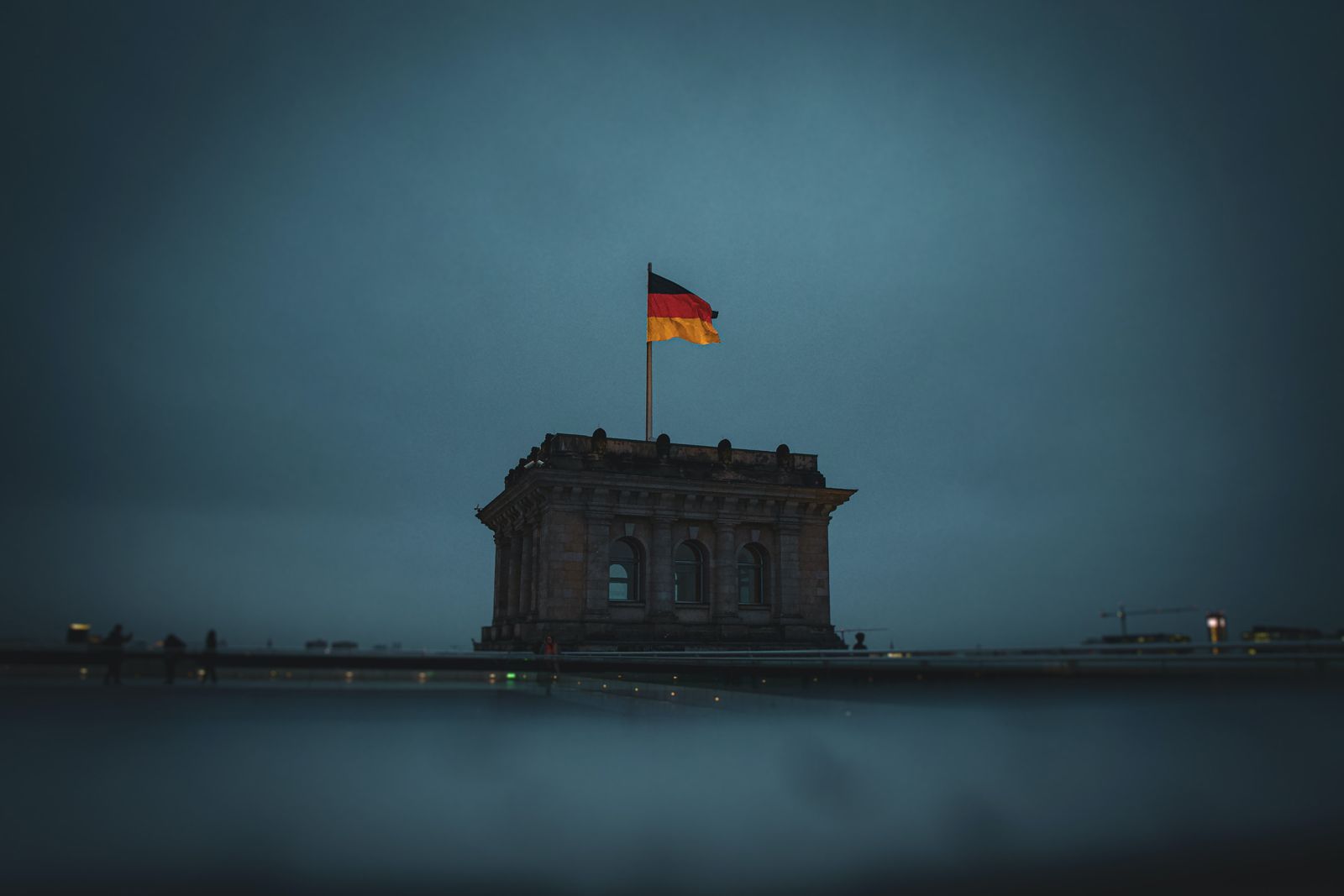 The budget committee of Germany’s lower house of parliament has approved the highest ever federal culture budget of €2.1bn for next year with funding earmarked for the renovation of the Bayreuth Festival theatre, a programme to preserve Berlin museum buildings, projects to address the colonial past and a grant for the Jewish Museum Berlin.

Though the bulk of funding for the arts in Germany comes from the 16 states, the federal government’s spending on culture has increased steadily over the past few years. The 2021 budget represents an increase of €155m from this year. Its approval by the budget committee paves the way for its passage through both houses of parliament.

“This resounding acknowledgement by parliament of the critical importance of culture and the media is a major signal in these difficult times,” Culture Minister Monika Grütters said in a statement.

Almost €85m has been allocated to the renovation of the Bayreuth Festspielhaus, the theatre conceived and built by Richard Wagner to stage his operas. A further €76m is earmarked for a programme to refurbish buildings belonging to the Prussian Cultural Heritage Foundation, the organisation that manages Berlin’s museums, after a report by government advisors published earlier this year found that the institution is chronically underfunded.

The Jewish Museum Berlin will receive €3.2m in additional funding to allow it to waive admission for visitors. A further €1.75m has been allotted to programmes research and address the colonial past, and €6.2m is destined for two big German history museums to modernise their permanent exhibitions—the German Historical Museum in Berlin and the Haus der Geschichte in Bonn.

The budget of the German Lost Art Foundation is to be increased by €1.5m for grants to institutions conducting provenance research into Nazi-looted art, colonial-era acquisitions, and art confiscated by East German authorities.