The support of celebrated comedian and art collector Steve Martin can work wonders, as was seen at the Heffel Fine Art Auction in Toronto on Thursday, 26 November, where record sales were achieved for work by the Canadian artist Lawren Harris.

Interest in the Group of Seven leader has clearly been sparked following a show Martin organised of Harris’s landscapes at the Hammer Museum in Los Angeles (until 24 January). The artist’s Mountain and Glacier hammered at a record price of C$3.9m (C$4.6m with buyer’s premium), some three times more than its pre-sale estimate. But that was just the start. Another Harris painting, Winter Landscape, sold for $3.1m ($3.6m with premium), while Winter in the Ward went for $950,000 ($1.1m with premium). 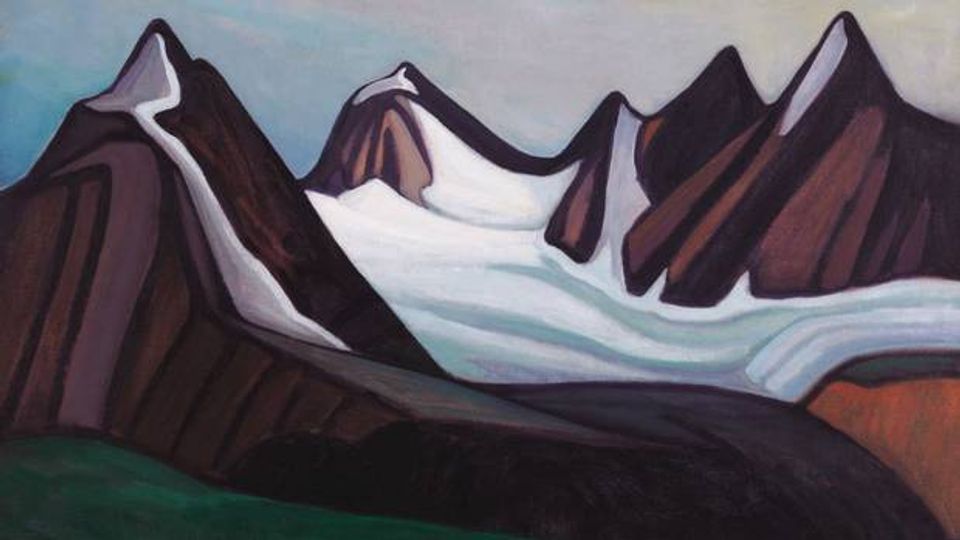 Lawren Harris’s Mountain and Glacier hammered at a record price of C$3.9m (C$4.6m with buyer’s premium), some three times more than its pre-sale estimate

All told, works by Harris realised nearly $9.5m, a large chunk of the total sale receipts of $23.4m—setting a new Canadian auction standard. The two-part Heffel sale, which kicked off with an afternoon session focusing on post-war and contemporary art, was expected to generate no more than $15m.

“It was the highest grossing fine art auction in Canadian history,” president David Heffel confirmed. “We’re very excited about how far we’ve come since our first live auction in 1995, where the total sale was just over $1 million.”

It was apparent from the get-go that buyers weren’t holding back when a mixed media piece by the realist William Kurelek, Our Carolers in Western Canada, more than tripled its estimate, hammering at $352,000. Another afternoon highlight was Alex Colville’s smallish Harbour, which went for a record $1.6m, again exceeding its estimate.

Another evening highlight was Tom Thomson’s somber sketch After the Storm, believed to be the last effort of his all-too brief career, which preceded the Group of Seven. It was knocked down at $1.1m, again surpassing its estimate.