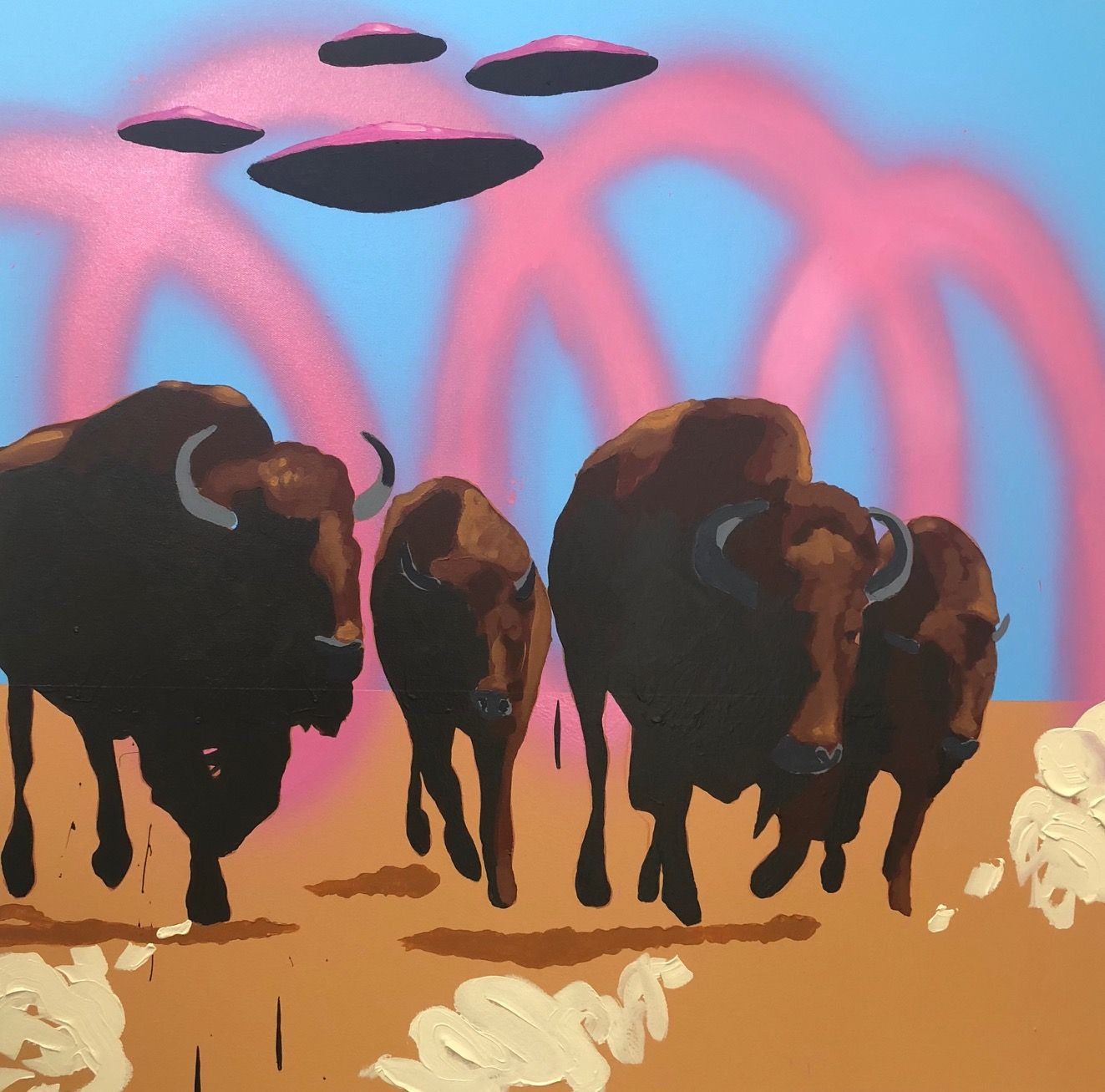 The Indigenous artist Frank Buffalo Hyde claims that a music video released this month by Sony Music Entertainment for Redbone’s 1974 classic single Come and Get Your Love infringes on his intellectual property. The ledger-style music video—which is the inaugural release of a project launched by Sony’s catalogue division, Legacy Recordings, to revisit historic songs from the pre-music video era—features work by the Cheyenne-Arapaho Brent Learned that is “far too close for comfort to my own work”, Hyde says.

The Santa Fe-based artist says he received a Facebook message from Learned in April asking him whether he had received an email from Juan Bedolla, the producer and director of the music video. “He sent me a screenshot of the email where [Bedolla] introduced himself and outlined the concept of the video, which he said he very much wanted to be inspired by three artists, myself included,” Hyde says.

In the email, which Hyde shared with The Art Newspaper, Bedolla writes to Learned: “The style we’re after is very much inspired by your work and that of other artists like Steven Paul Judd and Frank Hyde.” Additionally, the producers want to “find contemporary Native artists who are taking traditional style in a new, modern direction”, and to show a “day in the life of a modern-day Native with a bit of graffiti and magical realism thrown in, mixing reality and pop culture imagery”.

Learned, a Cheyenne-Arapaho artist based in Oklahoma City, ultimately secured the contract with Sony and produced the music video, but Hyde says he “didn’t think anything more” of the situation until a few days after the music video was released on 3 August. He says Learned “sent a mass email announcing the video for Redbone” and, when he eventually saw it, “the hairs on the back of my neck stood up and I didn’t really believe what I was seeing”.

“I watched the whole video a few times to make sure I wasn’t overreacting or projecting my sensibilities onto something else, then I showed it to my wife. We showed the video to my nine-year-old daughter without telling her anything and she said how great it was that someone had made a video of my work.” 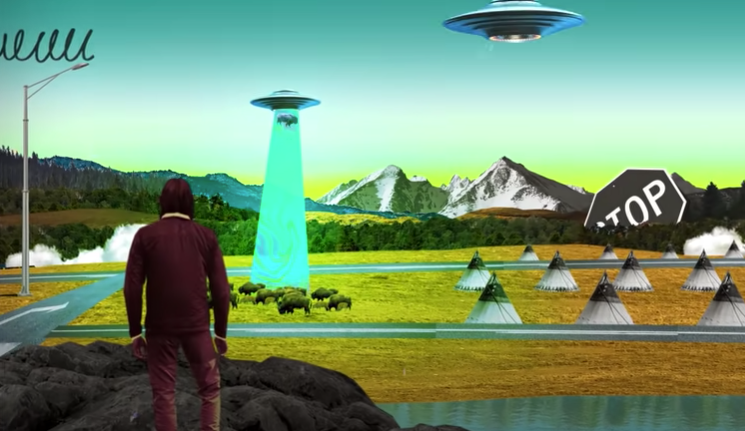 Still from Learned's recent video for Redbone's 1974 hit, "Come and Get Your Love" Screenshot via YouTube

Hyde claims he has voiced his concerns but has not received an adequate response from Bedolla or Learned; he is in contact with intellectual property and entertainment lawyers for a possible lawsuit.

In a statement to The Art Newspaper, Legacy Recordings has confirmed that the label is now in contact with Hyde. "We are discussing his concerns to hopefully resolve them. Legacy Recordings does not believe there is any merit to Mr. Hyde’s allegations that his artwork was copied," a Legacy Recordings spokeswoman says.

“There’s documentation that Sony definitely made the video in the style of my work, so there’s a legitimate, indisputable argument,” Hyde says. “Ultimately what I’m looking for is acknowledgement. People I don’t even know are recognising that it’s my work. At the end of the day, I need credit for the career that I’ve spent 25 years building—I’m established, not an emerging artist or a novice.”

Hyde adds that another artist, whom he did not name, was also contracted by Sony Music Entertainment to work on the video but left before the project was completed without being paid. “He said he wasn’t happy with the way the video was going and didn’t have enough creative control over the project," Hyde says. “He didn’t want his name to be used if he had no control over the piece.” A spokeswoman for Legacy Recordings denies the claim.

Hyde, who belongs to the Onondaga Nation, Beaver Clan and Nez Perce tribe, is included in major collections like the Smithsonian National Museum of the American Indian and others. His current exhibition, I-Witness Culture, which deals Indigenous issues in the digital age, is on view at the Gilcrease Museum in Tulsa, Oklahoma, after travelling from the Museum of Indian Arts and Culture in Santa Fe.

He notes that he is not trying to disparage the “magnificence of the Redbone song” with his case, and that he “grew up with that song and love that song", but that "anyone with two eyes can see that this is theft”.