Rehab and reuse top of agenda at Chicago Architecture Biennial

The second edition promises visionary solutions and a few surprises 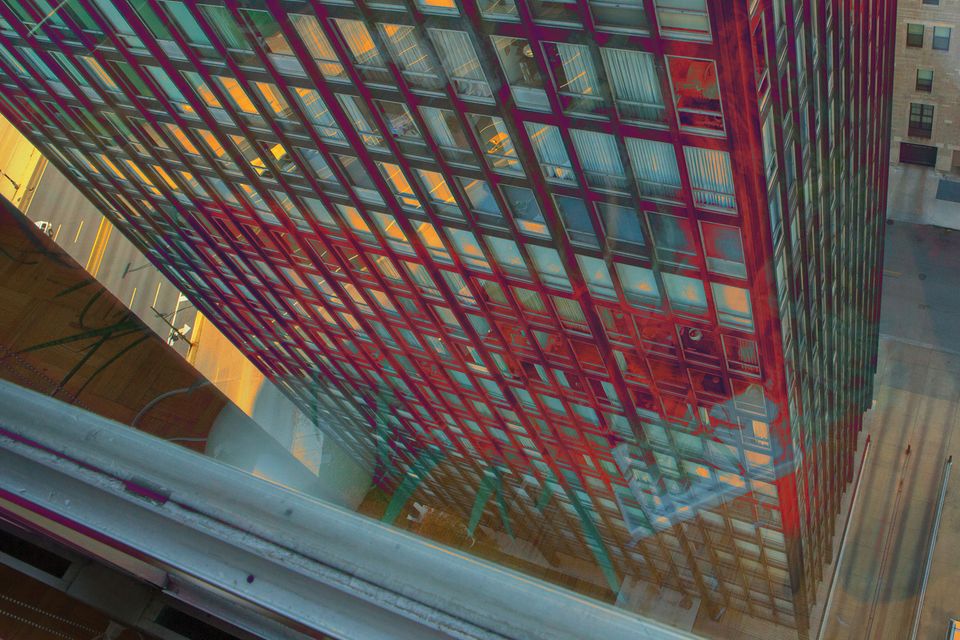 The Chicago Architecture Biennial returns to the Windy City on 16 September (until 7 January 2018) and the exhibition’s artistic directors, the Los Angeles-based architects Sharon Johnston and Mark Lee, have some surprises in store. These include building a “labyrinth” of galleries in the main venue, creating a human-scale “vertical city” of alternative proposals for the landmark Chicago Tribune Tower and pairing visual artists with designers for off-site projects.

Under the title Make New History, the biennial aims to show how contemporary architects approach the work of earlier designers. “Today, history represents neither an oppressive past that Modernism tried to discard nor a retrograde mindset against unbridled progress,” the curators say in their statement. One way this is done is through “adaptive reuse”, or taking existing structures and retrofitting them to serve a completely different purpose.

“We see that in many participants from all over the world,” Mark Lee says, as urban designers respond to changing cities and societies. For example, with the advent of self-driving cars and ride-sharing apps, architects are looking at how obsolete parking garages could be turned into new public landscapes, or how, with the rise of freelance job culture, corporate office buildings could be transformed into housing.

Johnston and Lee are doing a bit of adaptive reuse of their own in the biennial’s main venue, the Chicago Cultural Center, a historic Beaux Arts building, where the pair are creating a “labyrinth” of rooms within rooms and have asked designers to turn the building’s winding corridors into a series of interconnected arcades. This planned maze should “help to orient visitors through the building and really inhabit the rooms using some of the grandeur of the building”, Johnston says.

In the main reading room of the former library, the curators have commissioned a “vertical city” of 15ft-high sculptures by 16 young architects, who were asked to come up with alternative designs for the landmark Chicago Tribune Tower.

And in a few of the partner institutions around the city, visual artists have been teamed up with designers to create multidisciplinary work. This includes a series of wearable “environments” by the architects SO–IL and the artist Ana Prvacki called L’air pour l’air, which will be worn by musicians playing in the tropical greenhouses of the Garfield Park Conservatory. The German artist Thomas Demand, who creates highly detailed but ephemeral interiors from paper, will work with the UK architects Caruso St John on a project that is being kept under wraps until the opening. 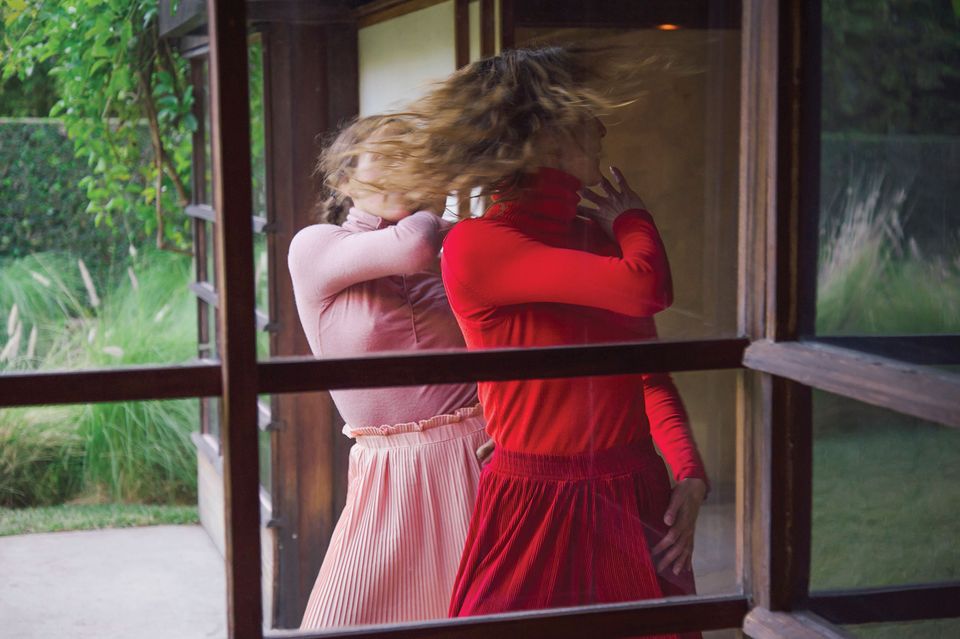