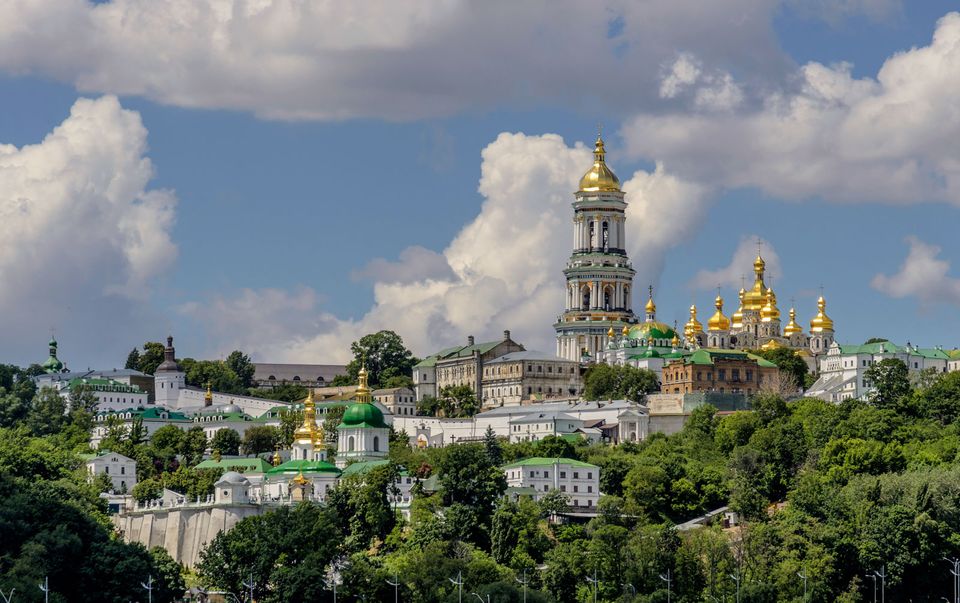 The Monastery of the Caves complex in Kiev Photo: Falin

Unesco World Heritage sites in Russia and Ukraine have been hit hard by the coronavirus (Covid-19) pandemic as many are functioning monasteries where the virus was able to spread rapidly during religious services in the lead up to Easter, resulting in several hospitalisations and deaths.

At least eight monks affiliated with the 14th-century monastery Trinity Lavra of St. Sergius, north of Moscow, had died of coronavirus as of 21 May, according to Sobornost, a Facebook page monitoring the situation. Among the victims were the monastery’s doctor and a novice at the monastery’s central Moscow outpost who killed himself when he learned of his diagnosis. Quarantine at the monastery was lifted this morning.

At the Monastery of the Caves in Kiev, founded in the 11th century, up to 200 priests, monks and seminarians were infected according to reports in April. The monastery, Kiev’s main historic landmark, was closed to the public by the city’s mayor. In May the abbot said that 68 out of more than 200 monks had been infected with Covid-19. Sobornost reported three deaths.

Orthodox monasteries are popular with pilgrims, complicating efforts to stem the spread of infection. The statistics, which are not always reported officially by the Russian Orthodox Church, are compiled by Sobornost, a project founded during the crisis by Sergei Chapnin, a former editor of church publications who has become a vocal critic of Patriarch Kirill, the head of the Russian Orthodox Church. Patriarch Kirill waited until April to urge believers to follow health warnings and stop attending church as Easter approached. He also drove around Moscow with an icon regarded as miraculous to pray for deliverance from the virus.

A live broadcast of the midnight Easter service at the 17th-century Novodevichy Convent in central Moscow on 19 April showed dozens of clergy, nuns and worshippers participating. Only the choir of nuns appeared to be practicing social distancing.

The Solovetsky Monastery, also listed with Unesco, was able to bar visitors more easily and isolate itself as it is located on islands in the White Sea. However, an activist warned in mid-May that pilgrims would be allowed as of June.