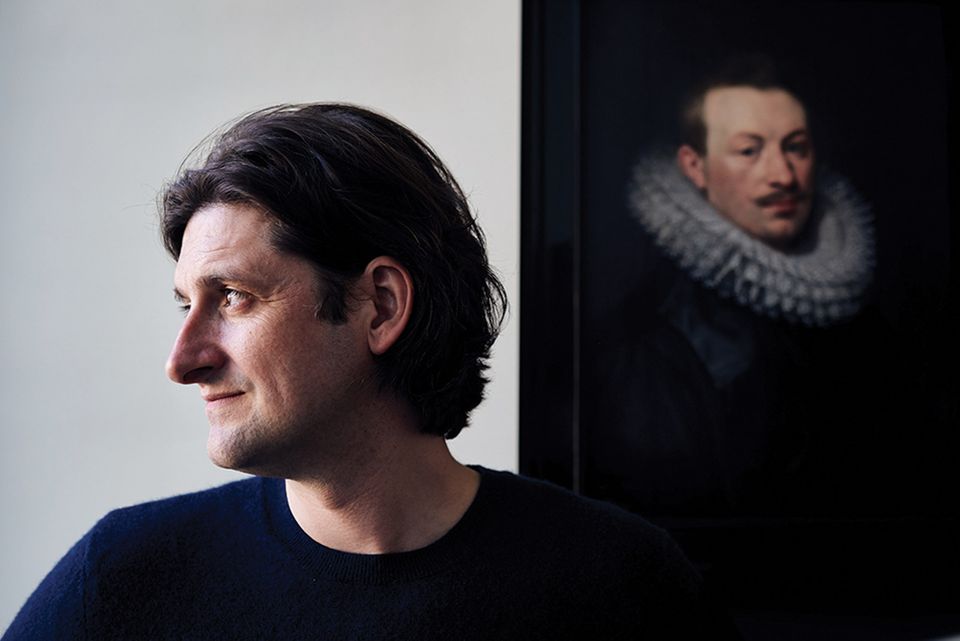 Jan Six, the Dutch dealer who has made several Rembrandt discoveries in recent years, is due to publish five new volumes which, for the first time, place the Old Master’s paintings, drawings and etchings in context with one another.

Building on his family’s files, Six has been compiling his own archive for the past 20 years, but around three years ago the Dutch art historian Ernst van de Wetering donated a large chunk of his archive to the dealer. Together they form the largest private repository for Rembrandt’s work in the world.

It was a “simple moment of clarity”, Six says, that led him to look at the archive as “an homogeneous, creative whole”. He adds: “Rembrandt’s methodology is quite practical, everything is connected, but the three parts of his oeuvre were divided in the 1890s.”

Six says there will be several completely new discoveries in the volumes as well as around 25 final rich attributions.

The first volume, focusing on the first ten years of Rembrandt’s career, roughly 1626 to 1632-33, is due to be published in 18 months. “I know of a couple of pictures that are in museum depots that have always been hidden away, and now I can actually place them,” Six says.

Another example relates to a small sketch in the Musée Bonnat-Helleu in Bayonne, southern France, currently attributed as “18th century anonymous”. Six is “100% sure” it is a lost Rembrandt.

The archive will also build a better picture of Rembrandt by studying his followers. “If you want to make a judgement call on whether a work is by his hand or not, you should compare it with works that have been created in his studio,” Six says.

The price prompted speculation that the canvas is in fact an autograph work, but Six suggests it is by Rembrandt’s pupil, Isaac de Jouderville. “It’s clearly Rembrandt’s face, but it’s not his painterly style. If you look at the age of the sitter and the fact that he’s got a more elongated face, that is quite idiosyncratic for Jouderville,” Six says.

Ultimately, however, with no scientific way of proving Six’s hunch, the painting “remains an enigma”, he admits.