Works by the late photographer Ren Hang are due to go on show at the Photofairs photography fair in Shanghai this autumn (7-10 September, Shanghai Exhibition Centre) in a show billed as the first major exhibition of the artist’s work since his death in February. All 19 works, previously seen at the KWM Art Center in Beijing in the exhibition Beauty without Beards, will feature in the new fair section called Spotlight which explores the critical and commercial standing of key contemporary photographers.

“Originally shown at the KWM Art Center in February 2017, all the images within the exhibition were the last to have been authenticated by the artist and following the artist’s death, they will never be printed again. They are on show in an international forum in China for the first time since Hang’s passing,” says a statement from Photofairs. 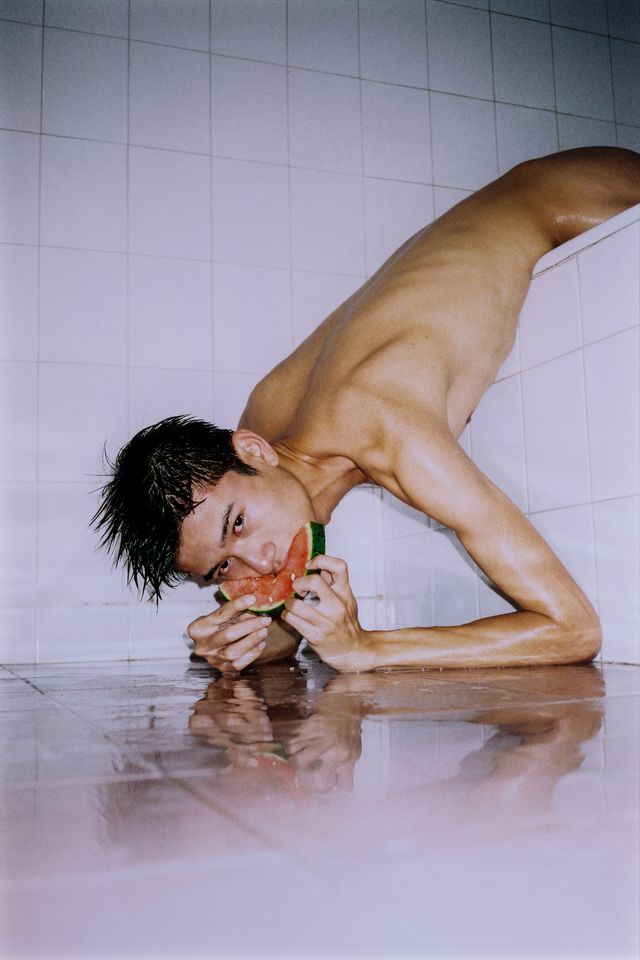 Ren had long struggled with depression, and challenged China’s taboo surrounding mental illness with his openness; he maintained a public blog documenting “My Depression” from June 2007 until last September. In 2013 he published a book by the same title, and presented his struggle in numerous poems. His brief but meteoric career spanned 85 group shows, including Paris Photo in Paris, Brussels and Los Angeles, as well as Fuck Off 2 at Holland’s Groninger Museum in 2013. He published 16 books of photography and a volume of poetry.