After a discovery, Rothko Chapel moves to shore up its walls

Lack of steel reinforcement results in a plan to insert rebar, delaying the reopening of the Modernist sanctuary 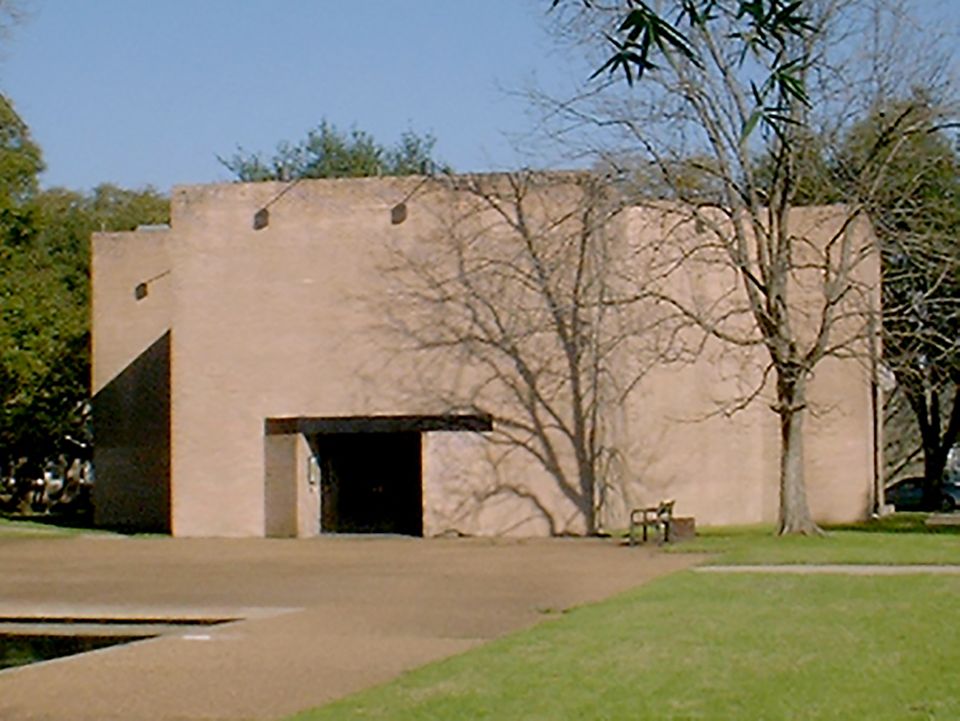 The Rothko Chapel in Houston

Planners overseeing the renovation of the renowned Rothko Chapel in Houston have discovered a shortcoming in the building’s structural support, leading to a plan to shore up its walls with steel rebar that will delay the chapel’s reopening until late spring in 2020.

The chapel closed in March for restoration as part of a broader $30m plan to add more buildings to its Houston campus. During the course of the initial work, engineers discovered that the concrete masonry walls behind the chapel’s exterior bricks lacked steel reinforcement, according to the non-profit organisation that runs the chapel.

The use of steel was not compulsory when the chapel was constructed five decades ago but today would be required under local building codes, the leadership says. The goal is to withstand lateral wind loads during the region’s increasingly frequent hurricanes and other major storms.

As a result, workers will replace all of the chapel’s interior plaster while also removing parts of the exterior brick façade. That will add $1.1m to the cost of the project and lead to a four-month delay, the Rothko organisation adds. The chapel, which had been scheduled to reopen early next year, is now not expected to do so until the late spring.

“This is a simple matter of stewardship,” David Leslie, the executive director of the chapel, says in a statement. “The additional costs and time are not ideal, but we also knew that we had to take this step to ensure that the chapel is available as a place of solace for years to come.” 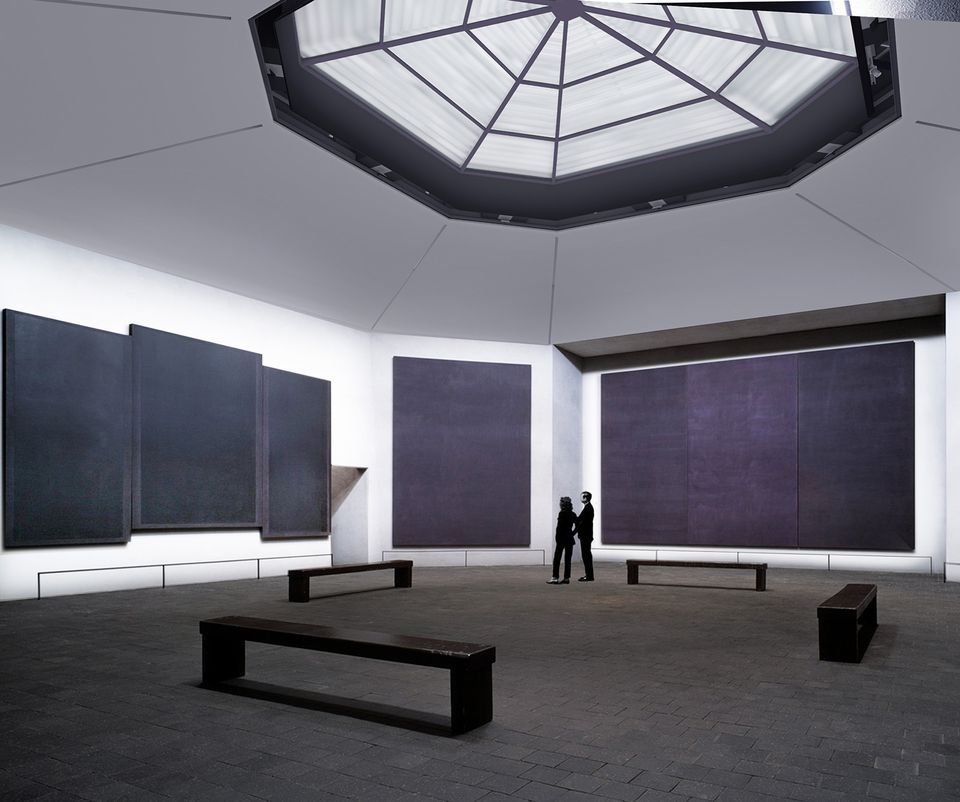 The interior of the Rothko Chapel in Houston © Architecture Research Office

The chief draw of the chapel, founded in 1971 by the Houston arts patrons and philanthropists Dominque and John de Menil, are its 14 paintings by the artist Mark Rothko. All were removed from the chapel to make way for the renovation.

The institution's expansion plan also calls for construction of a visitors centre, an administrative and archival building and a space for public programmes and for the relocation of a bungalow that will serve as a guest house. Activities formerly held in the chapel will shift to the new programming centre, allowing the chapel to simply function as a place for reflection.

The target date for completion of the entire project is 2022-2023, officials say.

Among other retrofits, workers are removing baffles beneath the chapel’s skylight that were installed over the years to eliminate glare and guard the paintings from sunlight. A new skylight with special glass will top the chapel, with painted aluminium louvres below the glass filtering the light.