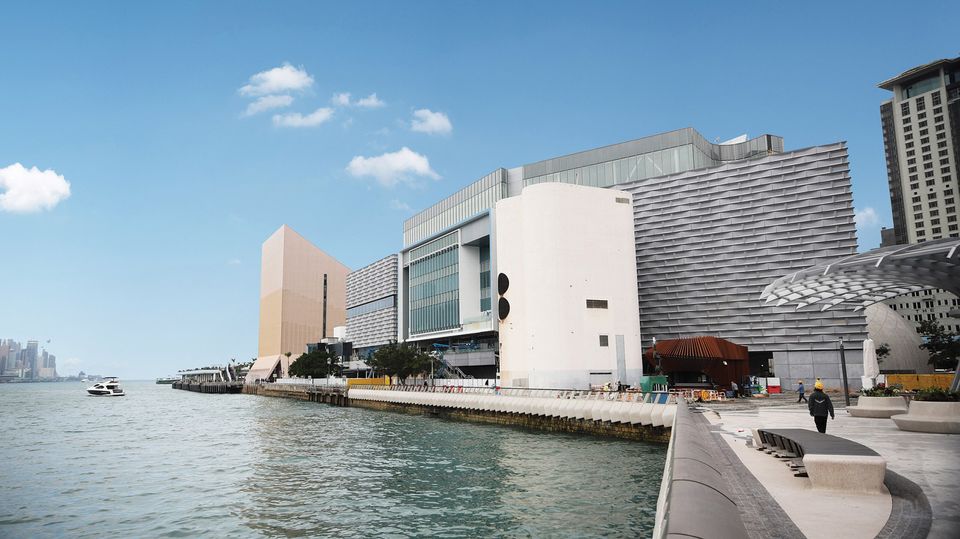 The Hong Kong Museum of Art (HKMoA) will press ahead with its reopening on 30 November, despite the escalating violence of the pro-democracy protests that have gripped the city for nearly six months.

The government-run museum, which closed in August 2015 for a HK$934m ($119m) facelift, today announced an inaugural programme of 11 exhibitions, with four displays tracing the lineage of Hong Kong art and a loan show from Tate in the UK, A Sense of Place: from Turner to Hockney. The other six shows draw on the institution’s vast collection, including traditional Chinese ink paintings recently donated by the non-profit Chih Lo Lou, and paintings by the 20th-century master Wu Guanzhong (the museum holds the world’s largest collection of his work).

Earlier this month, the protests sparked by the now-withdrawn Hong Kong extradition bill descended into chaos as university campuses were besieged by police firing tear gas, rubber bullets, bean bag rounds and sponge grenades. One battleground, the Polytechnic University, is located near the HKMoA and the government-run Hong Kong history and science museums. Violent clashes erupted across the Tsim Sha Tsui district and other parts of the Kowloon peninsula as hundreds of thousands took to the streets on 18 November.

According to media reports, the Museum of History and the Science Museum were affected by the tear gas and an employee of the Museum of History was arrested for allegedly taking a photograph of an elite police squad’s operation and posting it on social media. But a spokesman for Hong Kong’s Leisure and Cultural Services Department, which operates 17 government museums, tells The Art Newspaper that the tear gas did not affect HKMoA. 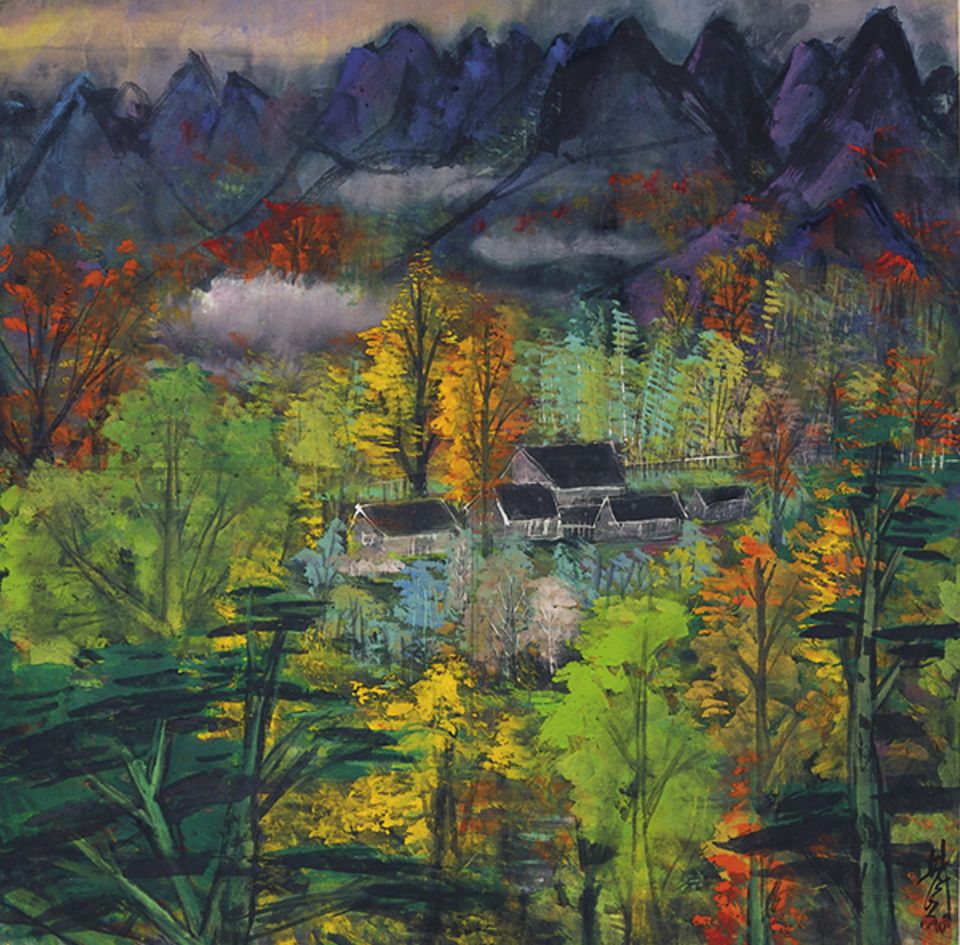 Founded in 1962, HKMoA is the oldest museum in the special administrative region and its relaunch is expected to be a strong boost to the local cultural scene ahead of the openings of M+ and the Hong Kong Palace Museum, the mega-museums under construction in the West Kowloon Cultural District.

Eve Tam, the assistant director for special projects in the Leisure and Cultural Services Department and former director of HKMoA, says the four-year expansion and renovation has enabled the museum to reinvent itself in Asia’s fast-changing cultural landscape while maintaining its local DNA.

The museum was originally housed in the City Hall High Block on Hong Kong Island, moving to its current waterfront location on the Kowloon side of Victoria Harbour in 1991. The revamp has now carved out 40% more exhibition space, with 12 galleries spanning 10,000 sq. m. Additional curatorial staff are joining the museum to run new programmes.

HKMoA’s collection of 17,000 works is a testament to “the unique cultural history of Hong Kong”, Tam says, reflecting the East-meets-West character of the former British colony. Raising the profile of these holdings, which have been frequently lent internationally, will be a key mission following the reopening.

Hong Kong art will be a new focus through displays and programmes organised by guest curators, Tam says. While the museum will continue to bring international loans to Hong Kong, it also plans to develop exhibitions in collaboration with local collectors.

“A lot of previously unseen treasures fell into private hands in Hong Kong,” Tam says. “Although we are a government museum, we hope to present Hong Kong art stories from these individuals’ perspectives.”

The shift follows efforts by other government-run institutions to present edgy contemporary art programmes featuring local artists, adding to Hong Kong’s growing art scene and market since the 2008 arrival of the Art Basel fair. Asked whether HKMoA also exhibits and acquires political art, the government spokesman said only that the curatorial approach is “in tune with the strategic positioning and holistic planning of the museum”.

Tam says it is inevitable that people will compare the revamped HKMoA with the Tai Kwun centre for heritage and arts, which opened in the former Central Police Station in May 2018, and the future West Kowloon Cultural District museums. But with M+ seeking to represent global contemporary visual culture and the Hong Kong Palace Museum focusing on national Chinese treasures, she is confident that HKMoA will assert its own identity as “a truly ‘made in Hong Kong’ museum”.