Creative Industries Federation originally estimated a coronavirus fall of only 9%, but now says it will be 45% 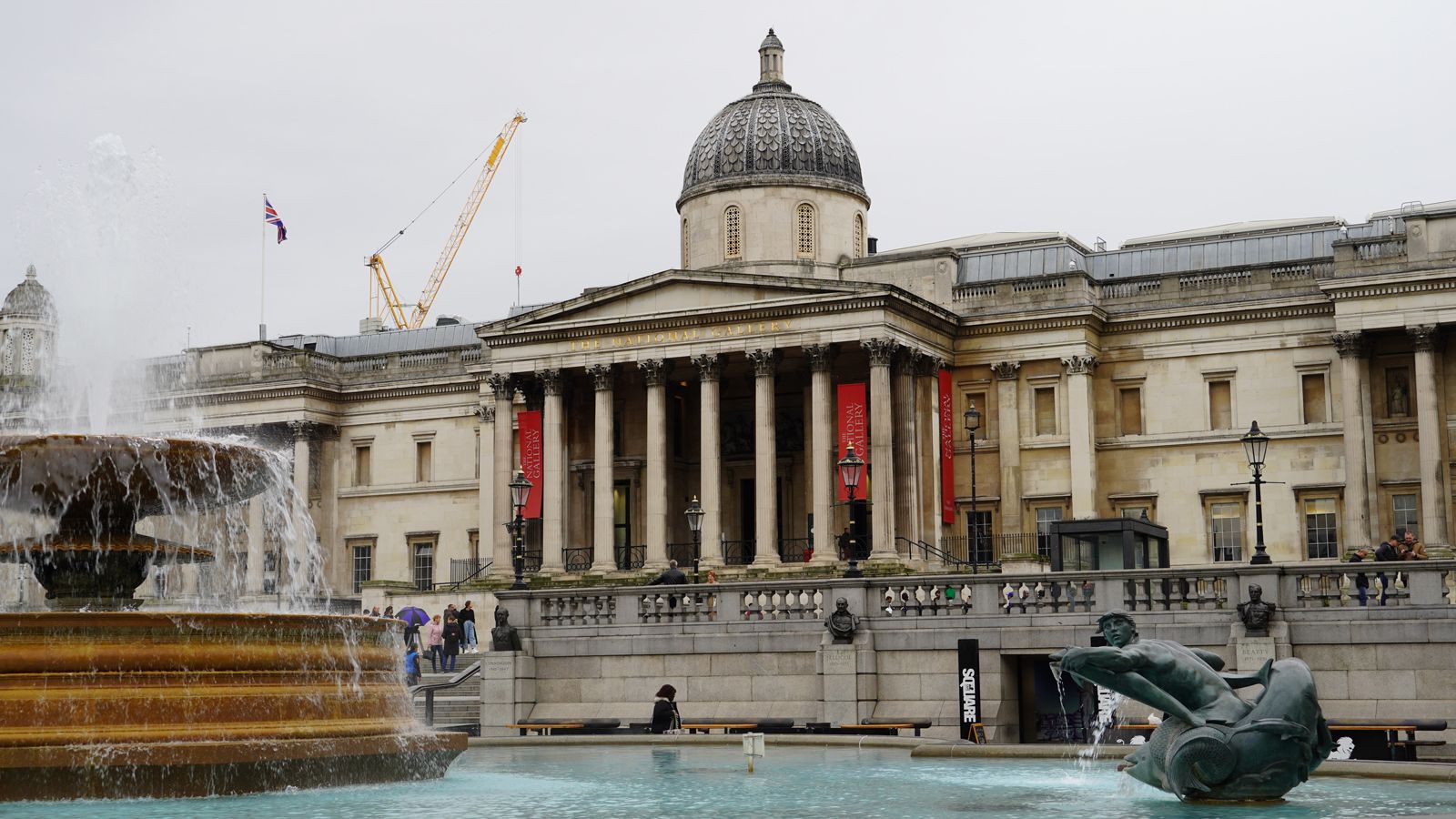 A major error by the Creative Industries Federation has been admitted, following questions by The Art Newspaper. In a report compiled by Oxford Economics to help lobby the government for emergency financial assistance for the arts it was stated that museums, public galleries and libraries would face a fall in revenue of 9% this year. We suggested that the actual loss might be closer to 50%—and the federation now says the figure is 45%.

A federation spokeswoman says that “we take this matter incredibly seriously, though after a thorough investigation, we think this is an honest mistake at a time when many of our partners were incredibly stretched and thinly resourced”.

The Art Newspaper questioned the federation’s report on the impact of Covid-19, which was published on 17 June. This stated that the total revenue of museums, public galleries and libraries was £8,559m for the calendar year 2019. The report estimated it would fall to £7,816m this year (down 9%), but the revised figure released today is £4,672m (down 45%). Job losses were originally estimated at 4,000, but are now given as 7,000

A federation spokeswoman told us: “When we initially queried the findings (in response to your email), we were told that the datasets were accurate, however, we have subsequently discovered there was an error in the interpretation of some of the data.” This data came from Arts Council England and was supplied to Oxford Economics, the commercial arm of the university’s business school which compiled the report.

An Oxford Economics spokesperson now says that the Arts Council data was wrongly assumed to cover museums, galleries and libraries only, when it was for a wider sector. This mistake was only noticed after queries from The Art Newspaper: “We immediately began working with Arts Council England to ratify the information and update the report accordingly.”

Oxford Economics added: “We acknowledge that this misinterpretation led to incorrect projections being published in the public domain and regret that this misunderstanding, and the resulting misinformation, did not become apparent until after the report was published.”

She added: “We sincerely regret this error and any repercussions it may have had, particularly in relation to the museums, galleries and libraries sub-sector figures. We know that this sector has been hit hard by the fallout from the pandemic, and that many institutions will struggle to operate at full capacity within social distancing constraints. We will continue to work tirelessly to ensure government support reaches those who are being hit hardest.”

The federations’s revised report is published on its website this afternoon.