Glass flats 'come at the price of privacy', judge rules in case in favour of Tate Modern against residents 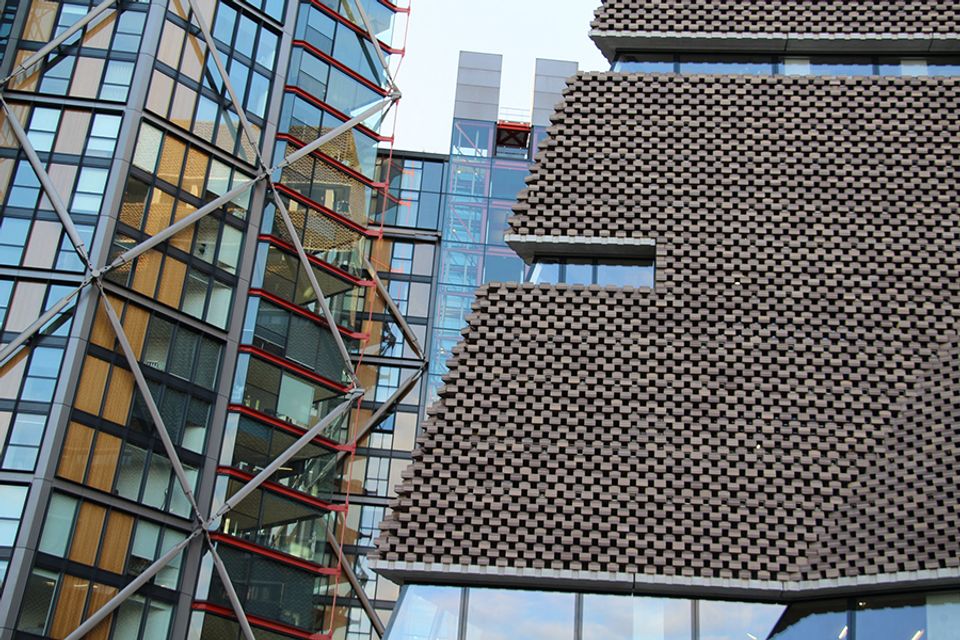 Residents of four flats overlooked by a viewing-platform in Tate Modern have lost their high-court bid to prevent visitors of the gallery from looking into their homes, it was ruled today.

The residents of the Neo Bankside development on London’s South Bank had requested that the Tate “cordon off” parts of the platform, to prevent what they termed a “relentless” invasion of their privacy. The Tate countered that the residents could simply “draw the blinds”.

The judge, Justice Anthony Mann, dismissed the claims from the owners of the apartments, saying that the claimants had "submitted themselves to a sensitivity to privacy" due to the extensive use of glass walls in their properties. He added: "These properties are impressive, and no doubt there are great advantages to be enjoyed in such extensive glassed views, but that in effect comes at a price in terms of privacy."

In a statement made after the ruling, a lawyer for the residents said they were considering an appeal against the decision. The five claimants have been battling the gallery since the viewing-platform opened in 2016.

Following the ruling, a spokesperson for the Tate said: "The level 10 viewing platform is an important part of Tate Modern’s public offer and we are pleased it will remain available to our visitors.” They added: “We continue to be mindful of the amenity of our neighbours and the role Tate Modern has to play in the local community.”