Resistance, subversion and identity at the heart of Fotofest's first African focus 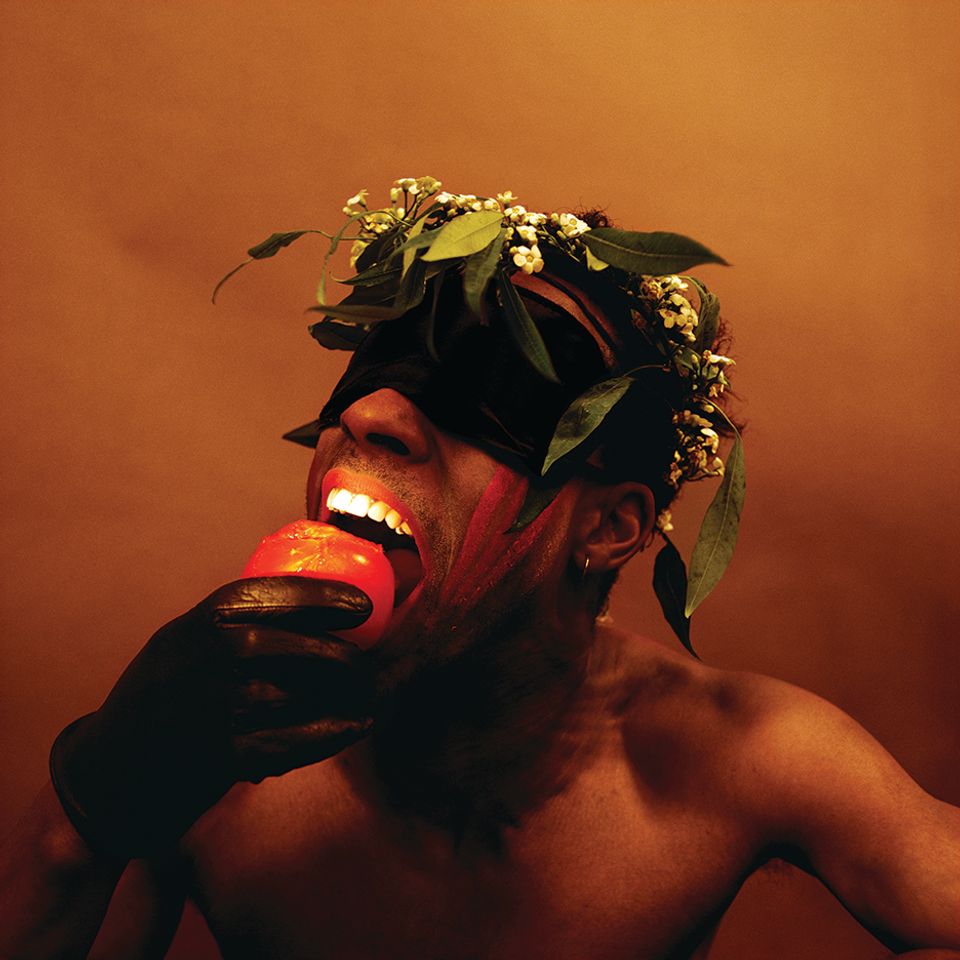 “Photography was invented in 1839—that was a very dark time in our history,” says the British curator Mark Sealy, the author of the 2019 book Decolonising the Camera. “From the beginning, photo­graphy was wrapped up in the violence and colonialism of Europe and Africa.”

This complicated kinship is exposed in Houston, Texas, this month during the Fotofest photography festival (8 March-19 April), through the work of 31 photographers, both from Africa and the diaspora, who confront the history of photography as one closely tied to the “deadly colonialities” of Western thought, Sealy says.

“I hope this will let us explore who owns photography, and how different histories are now coming to the fore,” Sealy says. “I hope we can show how photography has been both a liberating device and an oppressive weapon.”

The main festival show includes portraits by Rotimi Fani-Kayode, whom Sealy describes as “one of the leading artists of his generation”. Born in 1955 in Lagos, Nigeria, to a prominent Yoruba family, Fani-Kayode arrived in Brighton in the UK as an 11-year-old refugee escaping the Biafran War, before escaping again to America after his family rejected him when he came out as gay. Living in New York, he became a close contemporary of Robert Mapplethorpe, using photography to explore his Yoruba heritage and his day-to-day reality as a gay African man. Fani-Kayode died from an AIDS-related illness in London, in December 1989, at just 34 years old. “We’ve been trying to keep Rotimi in people’s consciousness since the day of his death,” Sealy says.

Also included is the work of Rahima Gambo, the 34-year-old Nigerian photographer who has spent much of the past decade showing how schoolgirls in north-eastern Nigeria continue to educate themselves in the aftermath of the April 2014 kidnapping of 276 female pupils by Islamist terrorist group Boko Haram. Gambo captures the teenagers at play but also subverts and reacts to how such stories are crafted, packaged and presented by Western news channels.