The New York dealer Edward Ressle opens a space in Shanghai, in the footsteps of the UK's Flowers Gallery and France's Villepin ventures in Hong Kong The New York dealer Edward Ressle unveiled his Asian outpost near Shanghai’s landmark Bund earlier this month, with a show of Bruce Nauman's video works (until 20 September). The 3,000 sq. ft space, housed in a historic building that used to be the Bank of Shanghai’s headquarters, was restored by Shu Yang and his firm YSSY Inc.

The gallery had been due to launch in June, but that opening was delayed until mid-August due to the Covid-19 pandemic. “The decision to open in Shanghai was an organic one," says the gallery's co-founder Antonia Ressle. "It started for a very personal reason; years ago Edward was dating a girl from Shanghai in New York.” Hence, he started visiting the Chinese city more often, combining it with exhibiting at Shanghai’s West Bund Art & Design Fair.

It seems that even a pandemic and political tumult cannot dull the appeal of Asia’s expanding market, especially as the region appears to have controlled Covid-19’s spread comparatively effectively. Ressle is the third Western gallerist to branch into greater China this year, on the heels of France’s Villepin and England’s Flowers Gallery to Hong Kong, in March and May respectively. 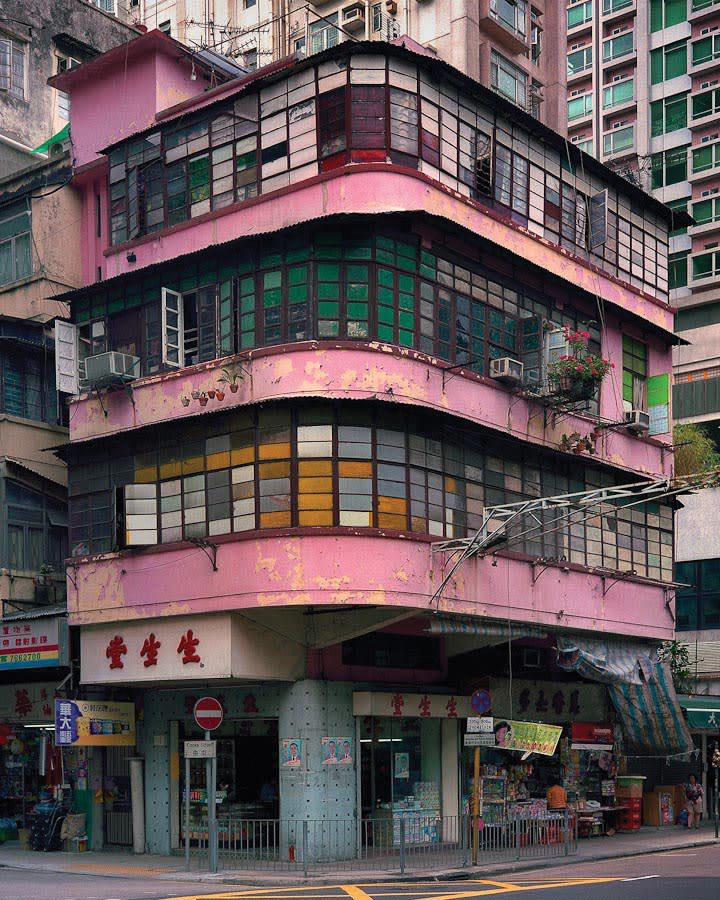 “Without question it’s been an interesting time to open a gallery in Hong Kong,” says Matthew Flowers, the managing director of Flowers Gallery. “We had planned to open last autumn—delayed by political unrest—and then February this year—delayed by the coronavirus lockdown—so we finally opened in May” with a showcase of the late Hong Kong-based German photographer Michael Wolf. “To date we have had a steady flow of visitors, and business has been ahead of expectations. There are so many established and emerging collectors in Asia, both private and institutional. We have great faith in the region.” The gallery will next show the Hong Kong artist Movana Chen (5 September-7 November).

Ressle faces the added challenge of launching in Shanghai amid escalating tensions between China and the US. “The effect of [the trade war] is certainly challenging. The increased import taxes of American art entering mainland China, or vice versa, are very high, for example,” says Antonia Ressle. “This is something one cannot ignore. However, uncertain times is also the natural soil for creative output — so looking back, I believe we will have seen strong work coming out from this period.”