Washington Principles: the restitution of Nazi-looted art is still a work in progress, 20 years on On 3 December 1998, representatives of 44 governments convened in Washington, DC to endorse a set of principles designed to help the heirs of Jewish collectors recover their families’ Nazi-looted art. The goal of the non-binding Washington Principles was “to complete by the end of this century the unfinished business of the middle of the century”, Stuart Eizenstat, the US official who hosted the 1998 conference, said in his concluding statement.

Twenty years on, that timetable has proved much too optimistic. Nazi-looted art is still regularly restituted: high-profile cases in the past year include an Oskar Kokoschka portrait returned to the heirs of the German-Jewish dealer Alfred Flechtheim by Sweden’s Moderna Museet (and sold for a record $20.4m on 12 November at Sotheby’s in New York). Many families are still seeking pictures stolen from their forefathers in what has been called the greatest art heist of all time.

“The glass is maybe slightly more than half full,” Eizenstat says now, but concedes that “there are still major gaps”. However, he says: “Just think of where we were before 1998. We would not be anywhere without the Washington Conference. It has led to the restitution or compensation of hundreds of works of art and it has also revolutionised the whole issue of provenance of art.”

To mark the 20th anniversary of the Washington Conference, the German Lost Art Foundation is organising a follow-up conference this week in Berlin (26-28 November) to take stock of progress and examine what remains to be done to improve access to the “just and fair solutions” promised by the Washington Principles.

“The next step is for processes to become more professional,” says Matthias Weller, a professor of art and cultural property law at the University of Bonn and a panellist at the Berlin conference. Implementation of the Washington Principles over the past two decades has been patchy. In some countries that endorsed them, such as Russia and Poland, museums still do not restitute Nazi-looted art. Only five of the 44 governments have fulfilled the last point of the agreement, which called for “national processes” to implement the principles and, in particular, to provide “alternative dispute resolution mechanisms for resolving ownership issues”.

Germany, France, the Netherlands, Austria and the UK have established panels to issue recommendations on disputed art in public collections. Such bodies are vital because statutes of limitation mean that claimants have very little chance of recovering family property in court. The most favourable jurisdiction for claimants is the US, in part because of the Holocaust Expropriated Art Recovery (HEAR) Act, signed into law in 2016, though the cost of filing a lawsuit there can be prohibitive.

At the same time, relinquishing art voluntarily is difficult for museums, which face a conflict of interest; most directors see protecting their collections as a key responsibility. Earlier this year, Daniel Birnbaum, the director of Stockholm’s Moderna Museet, and Olle Granath, a former director of both the Moderna Museet and Sweden’s Nationalmuseum, called on the Swedish government to establish a panel to adjudicate restitution claims. “We feel a little bit left alone,” Birnbaum said. “It shouldn’t be entirely up to us to interpret the Washington Principles.”

In the US, attempts to create such a panel failed, leaving heirs at the mercy of an expensive court system when making a claim. “It is to this day a source of great disappointment and frustration that we never did that,” Eizenstat says. “The State Department didn’t want to spend public money on a commission when in fact we have no public museums. We had expressions of interest from mediation and arbitration organisations and from Harvard Law School. But museums themselves were not terribly anxious to do it.”

We examine the track record of the five countries that have established panels and the steps these bodies are taking—often in dialogue with one another—to improve and accelerate the process. 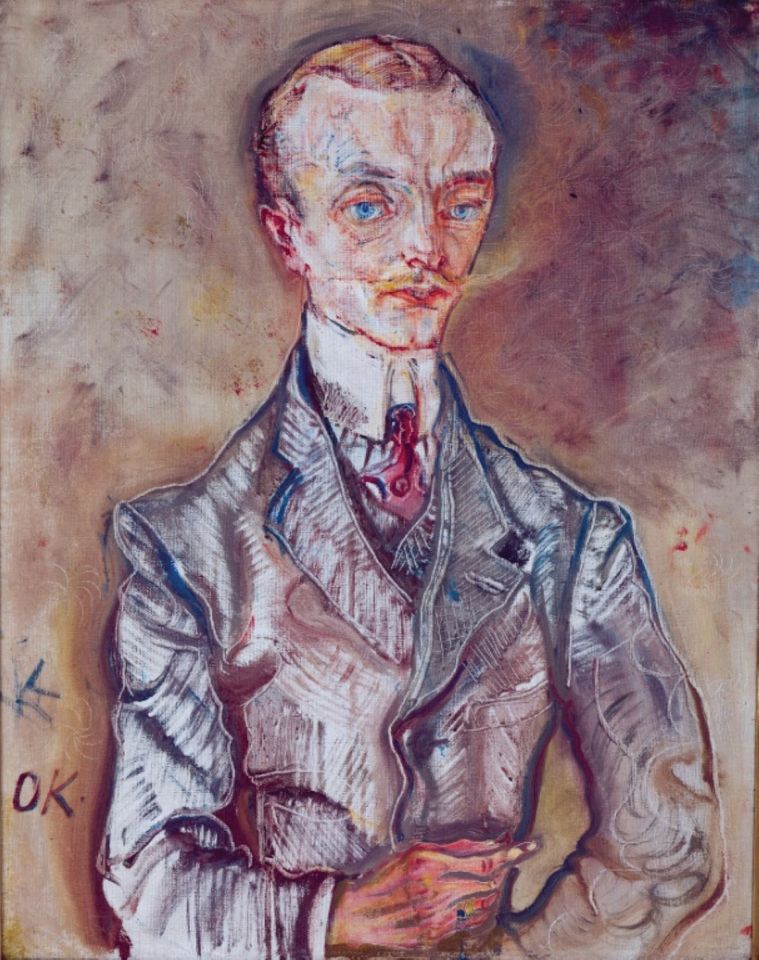 Number of cases: Around 350

How transparent? The Austrian commission publishes detailed reports on all the cases it handles, and these are fully available online. It also produces an annual report on its activities.

What do claimants say? The panel is generally considered to be exemplary. One criticism is that it can only handle cases concerning art in federal museums and has no mandate to deal with art in private institutions.

Number of cases: 298 concerning one or several works of art (plus another 4,033 dealing with cultural property that is no longer individually identified)

How transparent? The French commission does not publish reports because of privacy restrictions on individual claimants’ information.

What do claimants say? The French panel often offers compensation instead of restituting works, and some claimants complain of being inadequately compensated.

What’s new? The French culture ministry this year created a new taskforce with increased funding and staffing for the research and restitution of spoliated cultural property. This institution aims to support the provenance research of CIVS, which reports to the prime minister’s office, as well as national and regional museums and libraries.

How transparent? The commission explains its decisions in short written reports, which have become more detailed over time.

What do claimants say? The panel has been criticised on various counts: it hears too few cases because most are settled between claimants and museums, its processes are slow, it can only be called if both sides agree (some museums have refused to participate), and its written recommendations are not detailed enough.

What’s new? The German culture minister Monika Grütters appointed the first Jewish members to the panel in 2016. The liberal opposition Free Democratic Party has called for further reforms in parliament. Grütters is now seeking changes in policy to allow heirs to submit claims to the commission without the prior agreement of the present owners. She has also announced a new “help desk” to support claimants navigating the German system.

How transparent? The Dutch committee publishes detailed reports on individual cases, which are available online, and it produces an annual report.

What do claimants say? The commission takes into account the value of a work of art to its current holder, which many claimants consider unfair.

What’s new? Since October, the separate Centre of Expertise for the Restitution of Cultural Goods and the Second World War has been conducting provenance research that informs the commission’s decisions. This new structure gives museums and individuals more scope to settle claims without recourse to the commission.

How transparent? The panel’s case reports are detailed and complete, and available online.

What do claimants say? The UK panel is widely respected, but there are relatively few cases because, of course, the country was never under Nazi rule.

What’s new? Parliament is currently considering removing a “sunset clause” in the UK Holocaust Act to ensure the panel can continue operating beyond November 2019.

CORRECTION: This article was corrected on 26 November to reflect that the UK parliament is only considering the removal of the "sunset clause". It has not yet been removed as previously stated.