Urgent revamp of William Morris’s country home to go ahead after £4.3m grant 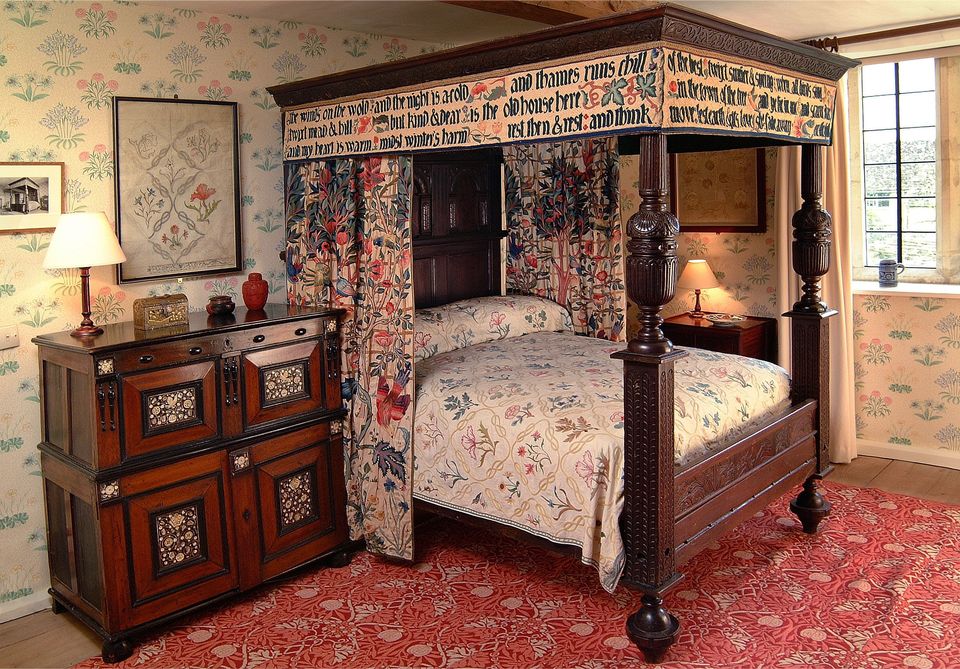 William Morris’s four-poster bed made up of carved Elizabethan and Jacobean oak woodwork. It is the bed for which Morris wrote the poem For the bed at Kelmscott and in which he slept on his visits to the house © Society of Antiquaries

The country home of the radical Victorian designer, writer and craftsman, William Morris, in the Cotswolds, Kelmscott Manor, has been saved for the nation after the Heritage Lottery fund awarded £4.3m towards the refurbishment of the celebrated listed residence.

The grant enables the owners, the Society of Antiquaries of London, to carry out urgent repairs to the 16th-century manor house, renovate the famous gardens and build a new education centre and visitor facilities.

Morris signed a joint lease for Kelmscott Manor, a 12.5-acre estate, with the artist Dante Gabriel Rossetti in 1871 and lived there until his death in 1896. Works by Rossetti and Edward Burne-Jones are housed at the property. 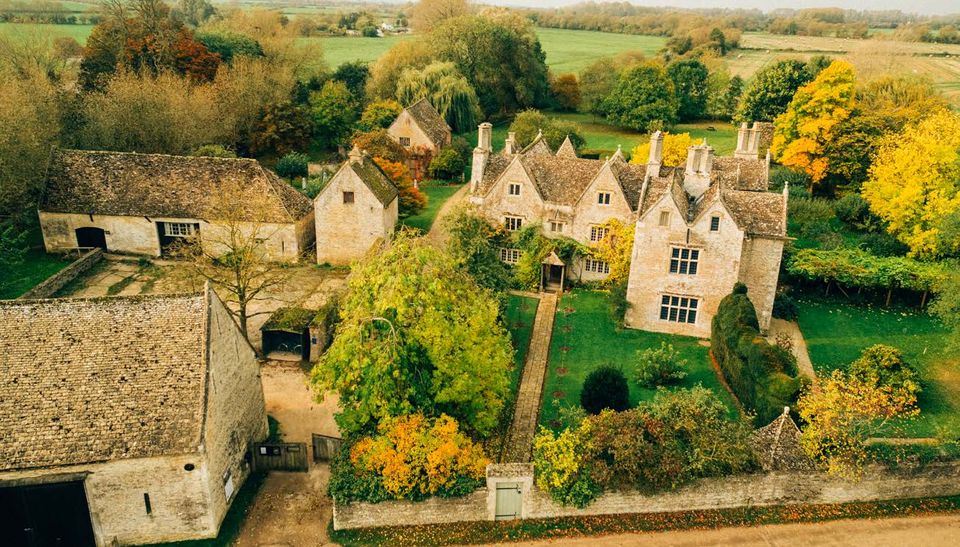 According to the Society of Antiquaries, Morris considered the manor so natural in its setting that it looked to him as if it had "grown up out of the soil", and with "quaint garrets amongst great timbers of the roof where of old times the tillers and herdsmen slept". Each year the manor closes to the public from November to March.

Ros Kerslake, the chief executive of the Heritage Lottery Fund, says in a statement: “William Morris famously believed that art, like education, should be for everyone. With a new Learning Centre, a new programme for schools and community groups and increased public access, this National Lottery investment in Kelmscott Manor makes a significant contribution towards supporting his legacy.”