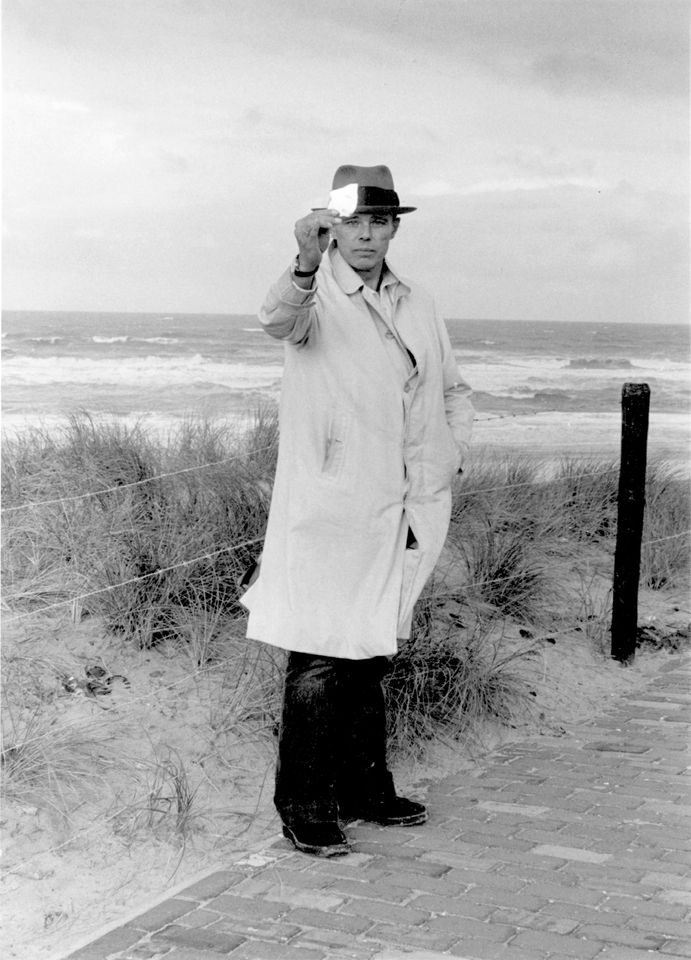 Twenty institutions in 12 cities across the German state of North Rhine-Westphalia are planning a collective 100th birthday party for Joseph Beuys in 2021, with exhibitions, theatre and events exploring themes such as shamanism and the ties between art and democracy.

The celebrations are being co-ordinated by the state’s ministry of culture and led by Eugen Blume and Catherine Nichols, the curators of a major Beuys exhibition at the Hamburger Bahnhof in Berlin in 2008. Together with Isabelle Malz, they will oversee the opening show at K20 in Düsseldorf, where Beuys taught at the art academy until he was dismissed in 1972 for abolishing entry requirements to his course and insisting the university accepted students without a place.

The artist who in 1965 demonstrated How to Explain Pictures to a Dead Hare in a ground-breaking enigmatic performance continues to fascinate, Nichols says. Many of his preoccupations, such as open access to education or the relationship between the environment and the economy, are just as pertinent today or even more so. “The question is how you approach the contradictions, mysteries and mythologies,” she says.

The K20 show will examine Beuys’s various personae—he portrayed himself as a revolutionary, a gangster, a nomad, a gardener, an alchemist, a researcher, a teacher, a shaman, a fool and even an animal. It will also incorporate works by contemporary artists responding to Beuys’s views on art and the future.

The Museum Kurhaus in Kleve, the town where Beuys grew up, will focus on his early work, while the art museum in Krefeld, his birthplace, will consider how Marcel Duchamp influenced him. The Museum Schloss Moyland in Bedburg-Hau will show the artist’s work with items from shamanistic culture, Museum Abteiberg in Mönchengladbach will look at his ideas on the role of museums, and a play by Andres Veiel will mark the centenary at the Düsseldorf theatre.

A special public celebration near the Rhine, the details of which are yet to be announced, will take place in the city on 12 May next year, Beuys’s birthday, Nichols says.