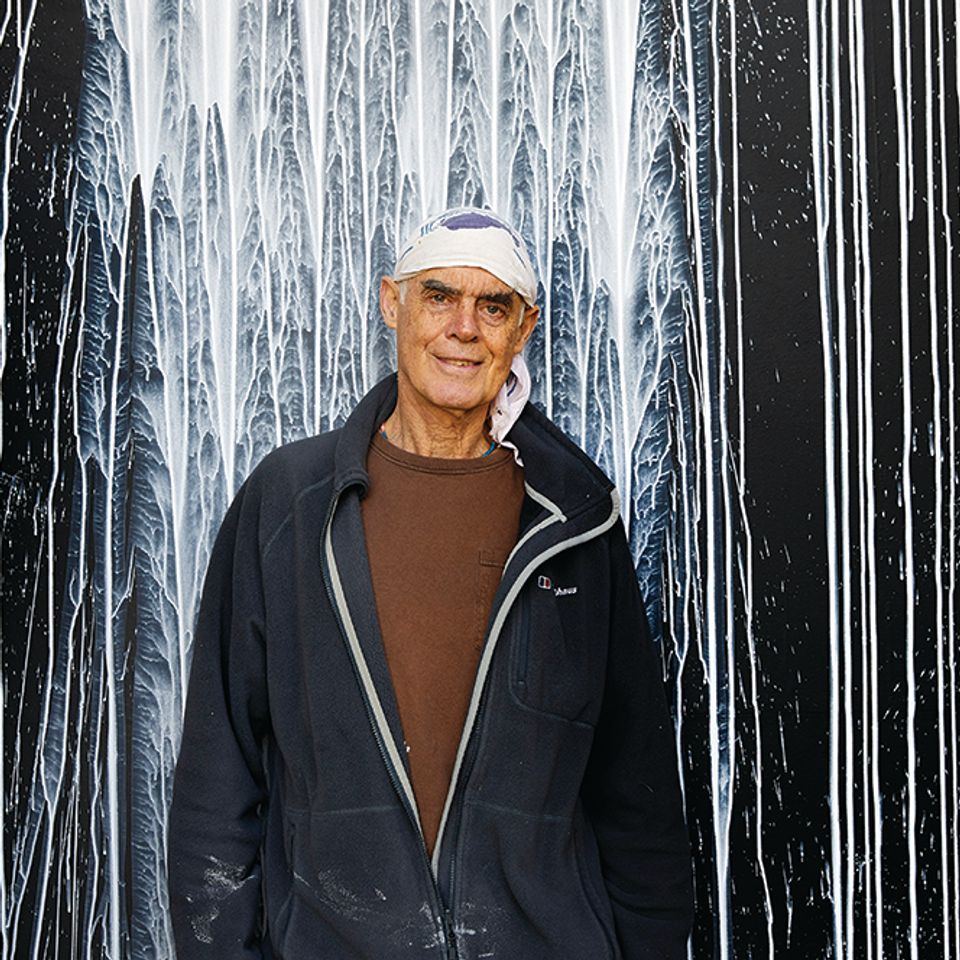 Richard Long, the British artist whose works in stone, slate, flint and mud are currently on display at Houghton Hall, a stately home in Norfolk (Earth Sky, until 26 October), will follow-up with a large-scale, ephemeral work in London. The artist is creating a 60-metre-long wall painting in mud for Lisson Gallery’s 50th anniversary show in the Strand. The exhibition called Everything at Once (5 October-10 December) is at The Store Studios, a Thames-side office building turned events space by the Vinyl Factory. The show is co-curated by Greg Hilty and Ossian Ward of Lisson Gallery.

A publication chronicling more than 500 exhibition at Lisson Gallery over the past five decades is also due to be published this autumn.

The show will include the largest steel-and-glass pavilion ever made by the US artist Dan Graham, originally created for a Céline fashion show in Paris last year, as well as large-scale works by Ai Weiwei, Anish Kapoor, Susan Hiller, Richard Deacon, Marina Abramović and Allora & Calzadilla, among others now represented by Lisson.

This year also marks the 50th anniversary of Long’s A Line Made by Walking (1967). While a student at Central Saint Martins, Long caught a train from Waterloo, found a field somewhere in south west of England, walked back and forth, documented the ephemeral work of land art and so launched his international career.