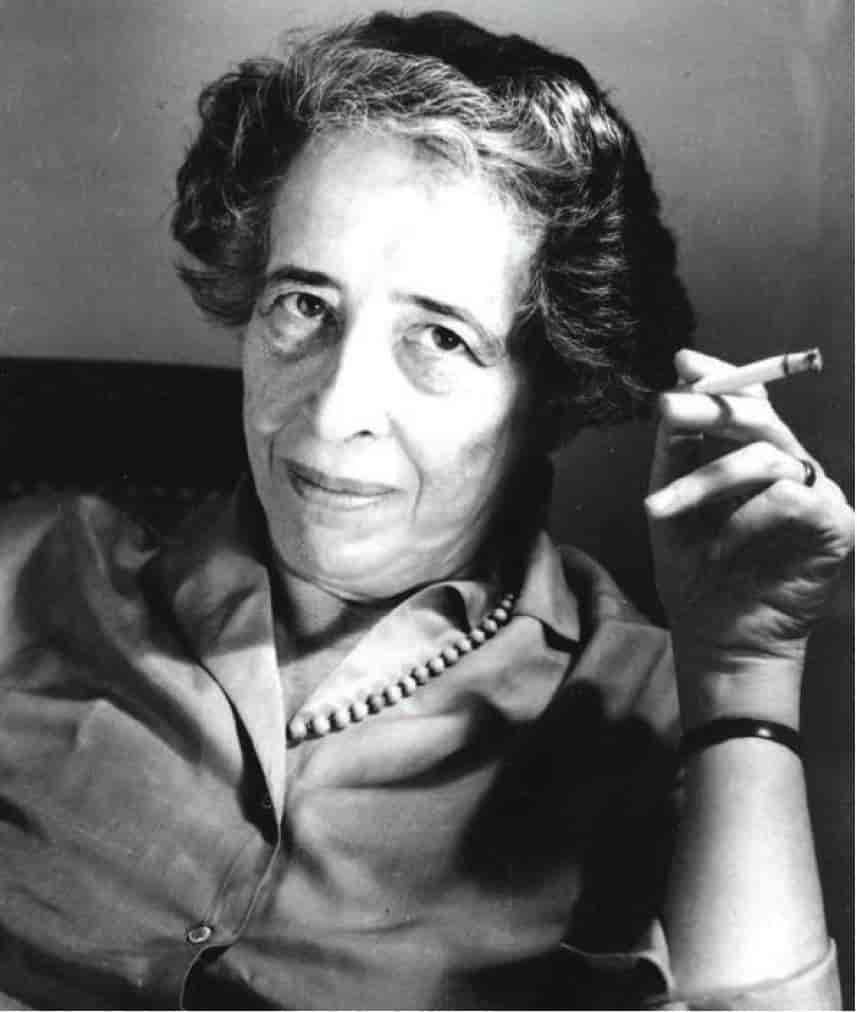 “Launching in January 2021, On Hannah Arendt: Eight Proposals for Exhibition will be organised around eight exhibitions that seek to explore the questions put forth in the eight chapters of Arendt’s book Between Past and Future: Eight Exercises in Political Thought (1961)”, the gallery adds.

The exhibitions will feature more than 20 international artists working across a variety of media, including artists represented by the gallery and artists outside the roster (Stephen Friedman gallery in London and Paula Cooper gallery of New York are cooperating on the project). Vivienne Koorland's Poland is on Pluto: A Change Is Gonna Come (Sam Cooke’s Version, 2017) Courtesy of the artist and Richard Saltoun Gallery

Saltoun tells The Art Newspaper: “Arendt’s work is more current, or just as current as it was, because it seeks to respond not just to ‘eternal questions’, but eternal questions raised under particular social and political circumstances—the kinds of circumstances that are brewing again in and across Europe, North America and around the world. Exactly the kinds of fears concerning tyranny, fascism and totalitarianism that Arendt's work sought to address, understand and safeguard against in the future, are once again raising their ugly heads, and artists' responses to these issues are crucial.”

The programme begins in January with the exhibition The Modern Age, focusing on themes such as marginalisation through works by artists such as Vivienne Koorland of South Africa. Other shows planned include Israeli artist Bracha Ettinger’s take on a chapter in Arendt’s book entitled What is Freedom? Meanwhile, artists such as Alexander Brodsky of Russia and Swiss-born Thomas Hirschhorn will explore issues raised in other chapters such as The Crisis in Education and The Crisis in Culture later next year.

Saltoun adds: “Putting Hannah Arendt on the radar of collectors and curators is irrelevant. We want to have a great, original programme, making exhibitions that matter. Arendt is a hugely influential figure, not least amongst artists. It's not so much a question of whether she has been overlooked, but one of originality, [along with] the purpose of a gallery and our responsibility to nurture cultural debate.”