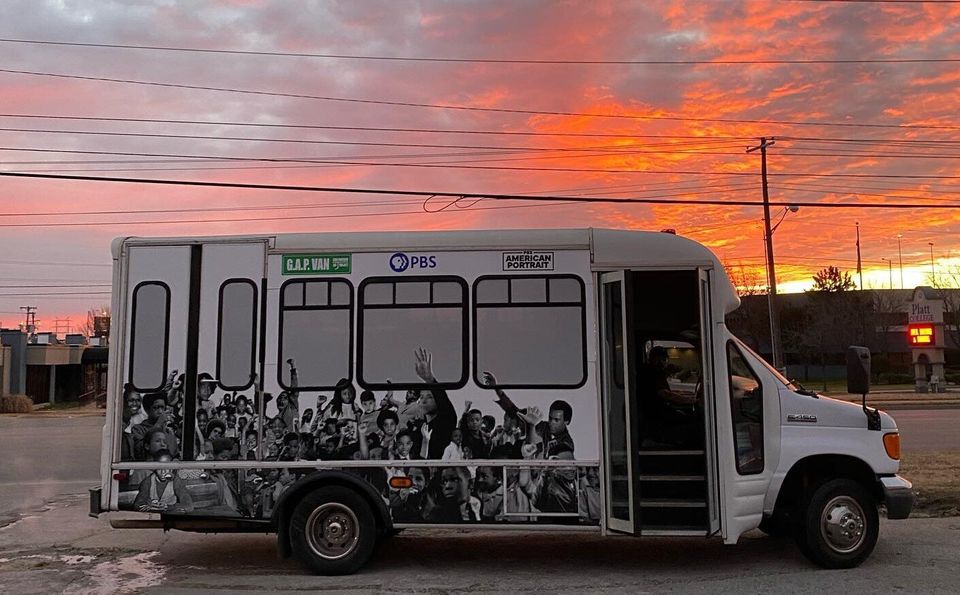 As part of its American Portraits initiative, an ongoing crowd-sourced project in which participants respond to prompts on the American experience, PBS has launched a roving public art initiative with the artists Carlos Ramirez, Swoon and Rick Lowe that reflects on American culture and identity. The multi-media installations, made from repurposed vehicles, will be shown in different locations across three US cities for several months, and will also be recorded in a four-part documentary series.

The artists selected for the project “each present a unique viewpoint” on what it means to be American today, says Bill Margol, the director of programming and development of PBS. “In art that provokes thought and discussion, we can find common ground and civility.”

Lowe, who is best known for his community-based projects in Houston, Texas, is working with the collaborative Greenwood Art Project, which aims to elevate awareness around significant events in Black history. The G.A.P. Van in Tulsa, Oklahoma is a workshop space and pop-up exhibition that memorialises the centennial of the 1921 Tulsa Massacre.

The work “asks how your story has been shaped by the place where you live,” says James Spindler, the creative director of the production company Radical Media, who co-organised the project with PBS. “The project puts the historical narrative in the hands of residents through on-the-ground dialogue, art-making and listening,” according to a project statement. 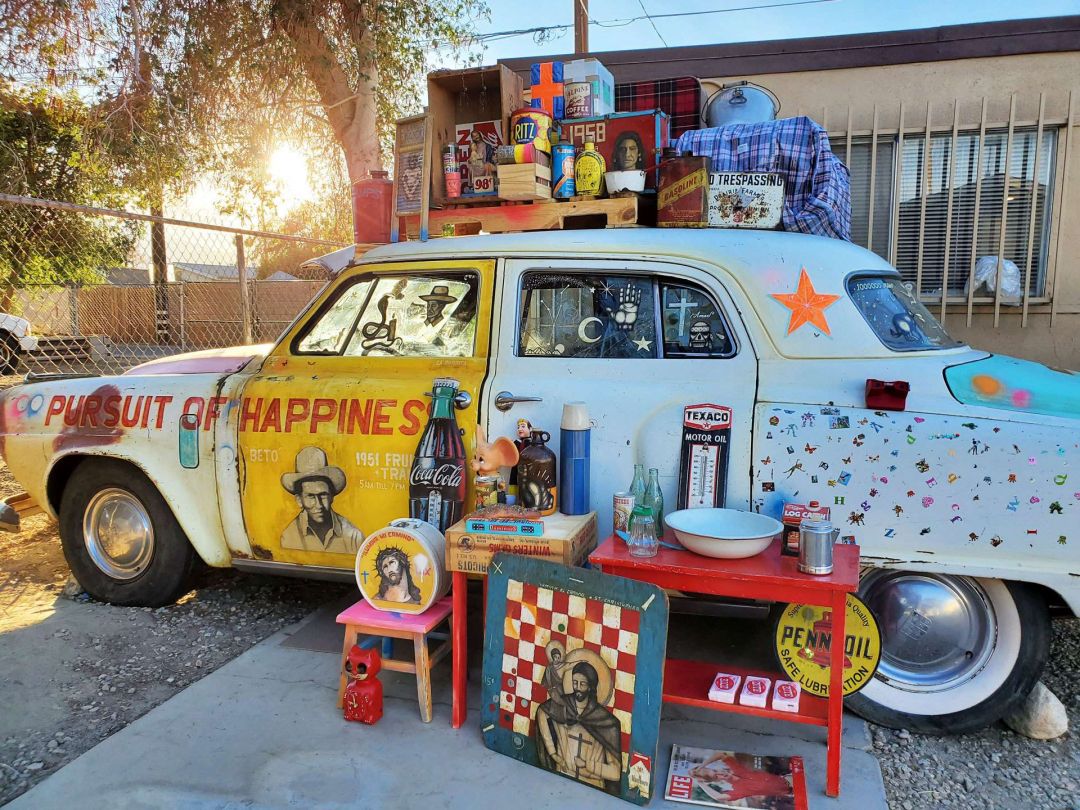 In Dallas, Texas, Ramirez will present Altar to a Dream, a classic car with painted text, drawings and ephemera that resembles a roadside shrine of sacred objects and pop culture items. The project reflects on the artist’s Mexican-American heritage and underscores the struggles Mexican immigrants face in the US in their quest to achieve the “American dream”.

And in New York City, the Brooklyn-based street artist Swoon (Caledonia Curry) has created a diorama-styled sculpture that folds out from a 14 foot-tall box truck titled The House Our Families Built, featuring a series of paintings inspired by domestic scenes. The work evokes “the power in giving voice to the traces and artifacts of memory, and through a family ethnography of sorts”, according to a project statement. 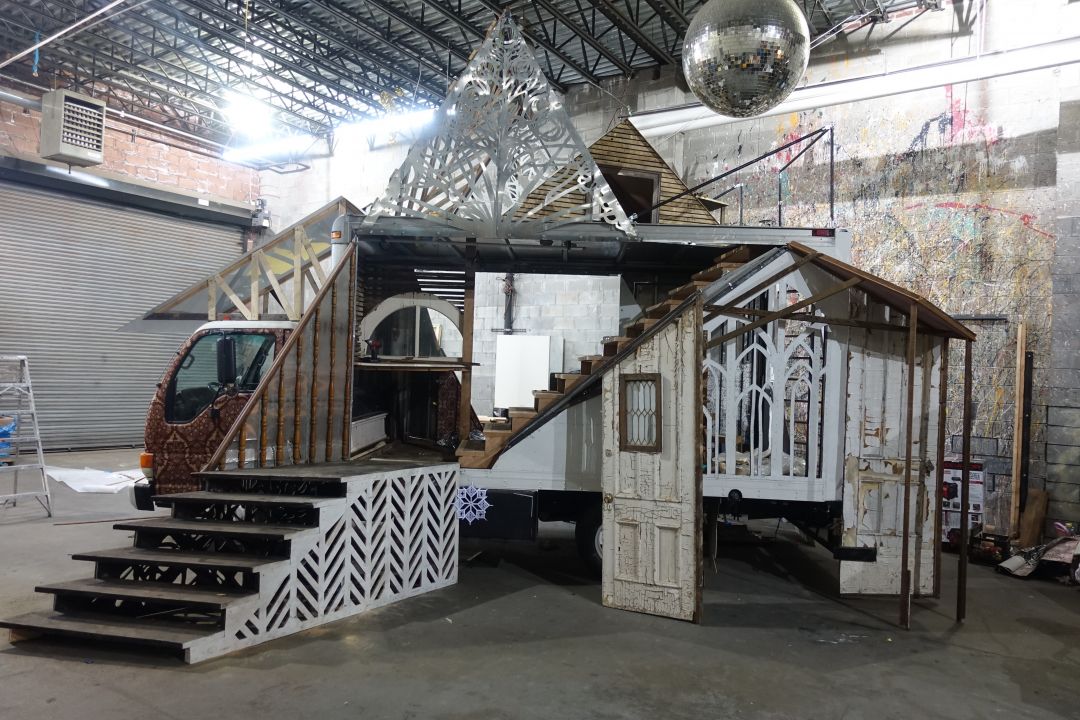 The Brooklyn-based street artist Swoon has created a diorama-styled sculpture that folds out from a 14 foot-tall box truck titled The House Our Families Built Photo: Caledonia Curry/Swoon Studio

The works are all a form portraiture that “use personal storytelling and shared narratives to examine the ways that our past manifests in our present”, Spindler adds. “The projects all have a central theme: what do we carry forward that shapes the picture of who we are today?”

about 15 hours ago
As a Sotheby’s auction looms, scholars protest against Newark Museum of Art’s plan to sell a Thomas Cole painting and other works