We once asked the artist for his thoughts on Minimalism; he called our questions “trivial, superficial, puerile, misdirected, irrelevant, egregious, distracted, dull, feeble, breathless, gossip-mongering, smarmy and lizard-like” 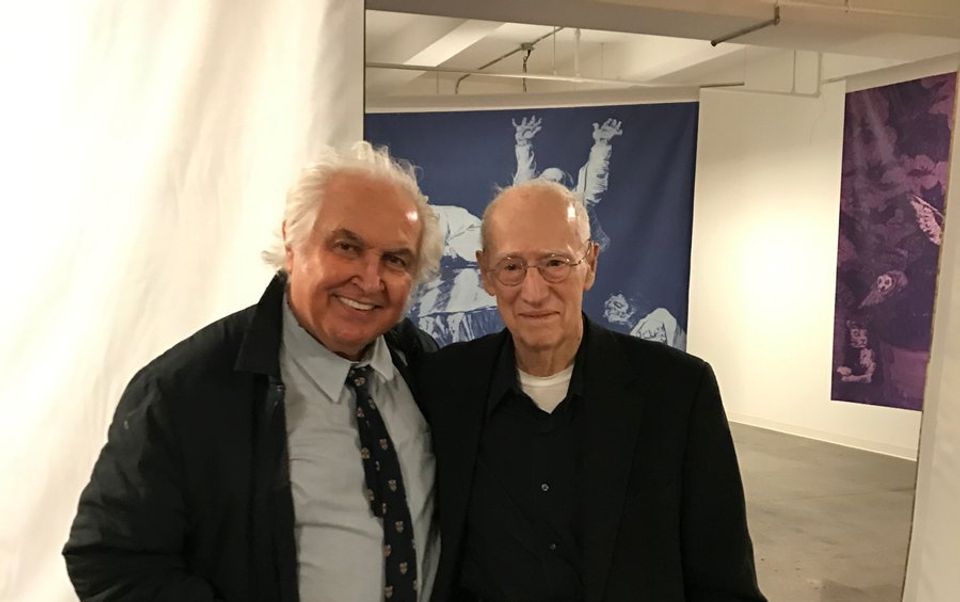 Morris first studied engineering at the University of Kansas before turning to art there and at the Kansas City Institute. Later, he studied philosophy at Reed College in Portland. After serving with the United States Army Corp of Engineers between 1951-52, he received his Master’s in art history from Hunter College in 1963.

Morris had a multitude of influences, ranging from dance and performance art—his wife was the choreographer Simone Forti and together they were involved in the Judson Dance Theater—to Abstract Expressionism. After moving to New York, the artist began to make the conceptual Minimalist sculptures that he is best-known for. His first solo exhibition was held at the Green Gallery in 1963.

"Robert Morris was a complicated, restless, often controversial, sometimes misunderstood, and utterly crucial figure in the history of art after 1960," says Jeffrey Weiss, the Guggenheim's former senior curator who worked with Morris to catalogue his early sculpture. "As both artist and critic, much of his work during the 1960s and 70s was foundational to so-called Minimal, post-Minimal, and conceptual art, which means that his legacy is far-reaching and indelible." 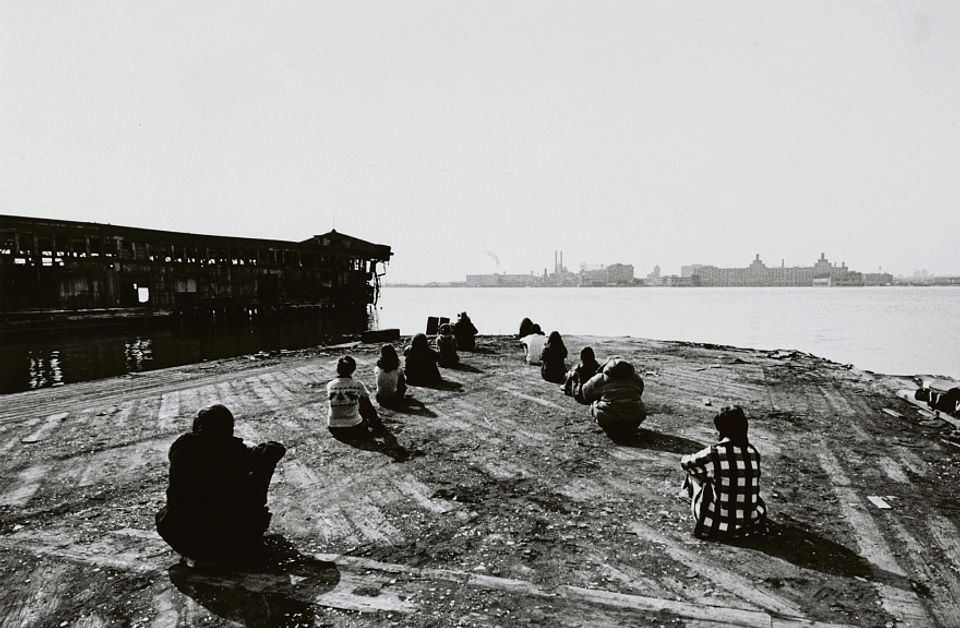 In 2016, The Art Newspaper approached Morris to participate in a feature looking back on the landmark 1966 Primary Structures exhibition at the Jewish Museum, which kickstarted the careers of many pioneers of Minimalism such as Phillip King, Carl Andre and Mel Bochner. In his usual irascible way, Morris said our questions were “trivial, superficial, puerile, misdirected, irrelevant, egregious, distracted, dull, feeble, breathless, gossip-mongering, smarmy and lizard-like” and asked that we publish his statement in full or not at all. Since his comments did not make it into the printed piece, we are publishing them here for the first time:

“What came to be defined as Minimalism was a critical form of Modernism that had been building since analytic Cubism. Many artists, writers, musicians and dancers were involved. Besides the artists shown in the exhibition, the work of Marcel Duchamp, John Cage, Samuel Beckett, La Monte Young, George Brecht, Henry Flynt and Simone Forti could be cited. Underlying their superficially reductive works, all embraced strategic moves that restricted the parameters of art making; withdrawing expression in favor of systems to automate and animate art making. Call this Agency Reduction in which the artist did less and less. Chance, indeterminacy, rules and other normative procedures substituted for the artists’ handwork. The objects shown in Primary Structures were only one aspect of a long historical passage”.

An exhibition of two new series of works by Morris, called Banners and Curses, is currently on view in New York’s Castelli gallery (until 25 January 2019).