Rockefeller heavy-hitters pull in $646m for charity at Christie's 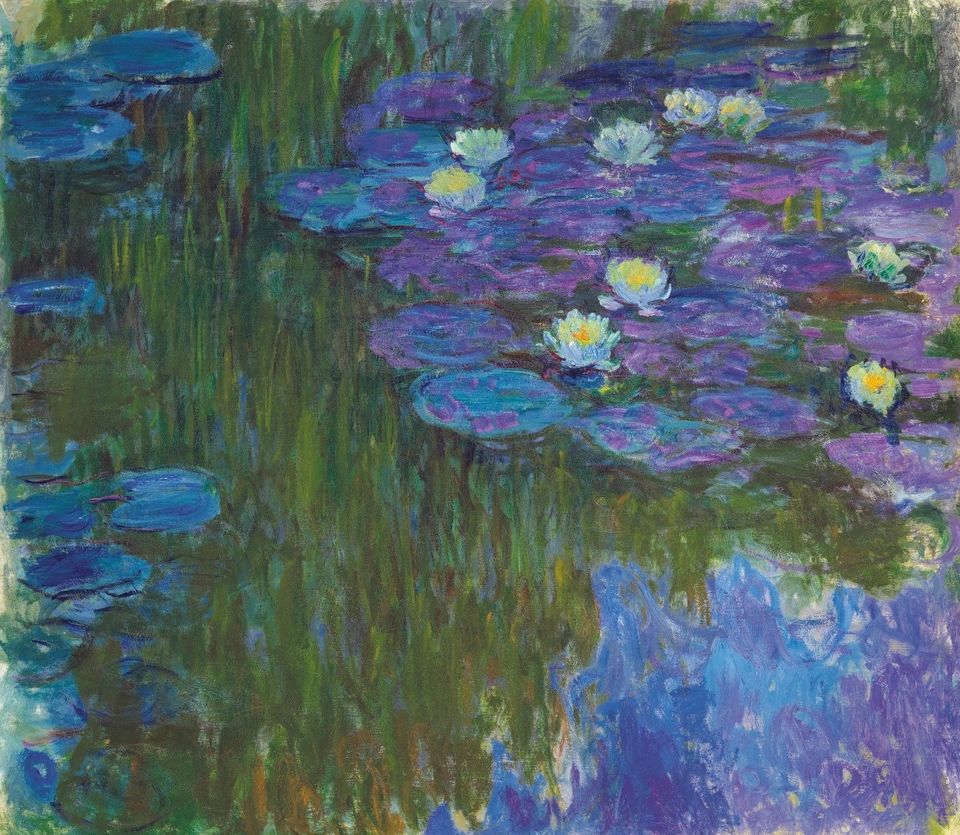 The first, and likely priciest, instalment of Christie’s sales of the Peggy and David Rockefeller collection on 8 May in New York set a new record for a single-owner sale, raising some $646.1m for various charities designated by the late couple. Bristling with works by Picasso, Monet and Matisse, all 44 lots of 19th and 20th century paintings (plus a single sculpture) sold, and eight new artist records were set. “We did have institutional buying”, Jessica Fertig, the head of the Impressionist and Modern evening sale who oversaw this sale, confirms.

The top lot was, as predicted, Picasso’s full-length portrait of a nude girl clutching a basket of flowers, Fillette à la corbeille fleurie (1905). One of several works in the sale that had once been owned by Gertrude Stein, the Rose Period painting was estimated, perhaps optimistically, in the region of $100m, and sold after a few wan bids for $102m hammer ($115m with premium) to a client on the phone with Loic Gouzer, the co-chairman of post-war and contemporary art. It is the second-most expensive Picasso to sell at auction. Fertig notes that much of buyers’ interest stemmed from the doubly elevated provenance of Rockefeller and Stein, which adds a layer of legend. On the Picasso: in 1968 David Rockefeller convened a group of collectors to go in with him in purchasing Stein and Alice B. Toklas’s storied collection, then got lucky in drawing first pick from the hat. He and Peggy chose Fillette à la corbeille fleurie and hung it in the library of their 65th Street town house. “We know our purchaser is thrilled to own it”, Fertig says.

Another key lot, Nymphéas en fleur (1914-17) by Claude Monet, sold after a protracted battle to a client on the phone with Xin Li, the deputy chair of Christie’s Asia, who twice jumped the bid by a factor of multiple millions in her effort to secure the work. Estimated to fetch around $50m, this unusually large example from the artist’s most famous series finally sold to her client for an artist-record $84.7m (with premium). According to Fertig, the desirability level for “this type of work is very high” in the current market. “It’s an incredible, impressive painting. Due to the scale, you feel as you are bringing yourself into that environment. The purples just radiate”, she says.

A third worthy contender was the sumptuous oil Odalisque couchée aux magnolias by Henri Matisse, painted in Nice in 1923. Estimated to bring at least $70m, it made $80.75m (with premium), a record for a painting by the artist, and also sold to a client on the phone with Li.

While the pre-sale estimate for the entire Rockefeller collection of 1,600 items was officially $500m, it was clear tonight that a concerted cross-continental effort had been made to ensure its success well beyond this level. That the auction house had secured third-party backing on 13 of the 44 lots may have helped paper over thin demand in the second half. Christie's global president and the night's auctioneer Jussi Pylkkänen pronounced it “a great night for charity”. Sales of the collection, including American and Asian works of art, continue through 11 May.

Read our night-of tweets for the blow by blow: